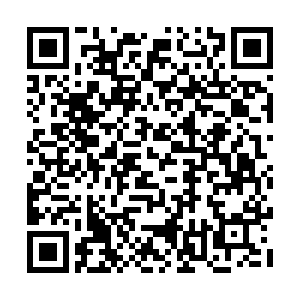 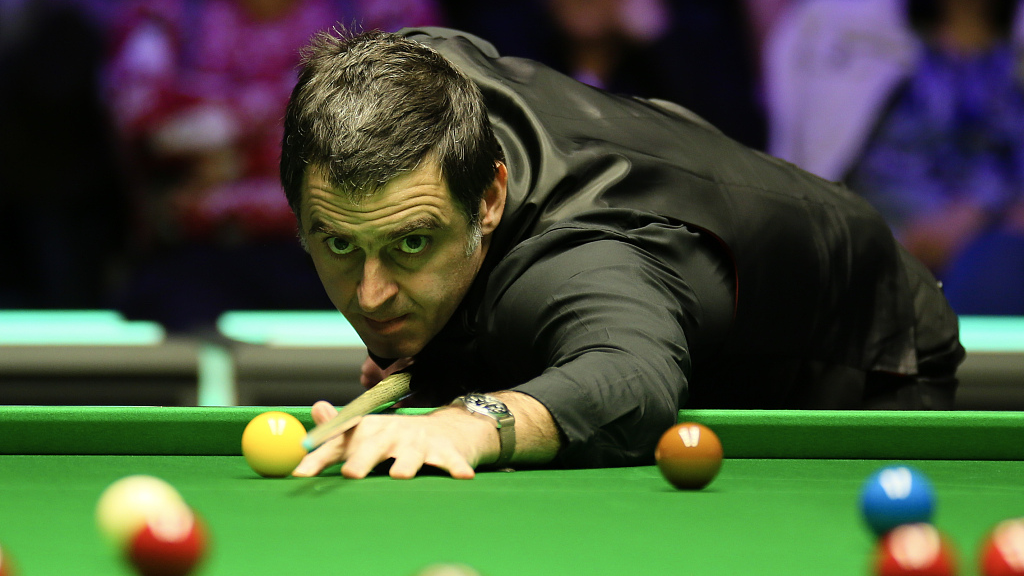 The 44-year-old wasted little time in securing the one frame he required after a dominant afternoon session in which he won seven of the eight frames.

Victory moves the enigmatic Englishman to within one of equaling the modern-day record of seven world crowns held by Scotsman Stephen Hendry.

O'Sullivan, who reached his first world semifinal back in 1996, set a new record for victories in ranking tournaments of 37.

His recent record had been poor by his standards, failing to reach the semifinals since losing to Mark Selby in the 2014 final. The Englishman said he thought he had "half a chance but never expected to win."

Wilson said he regretted the session on Saturday evening, when he pulled to within three frames, had not gone on longer.

However, he admitted he had wilted completely in Sunday afternoon's session as his hopes of winning the title in his first world final evaporated.

"I am not going to beat myself up too much, I am playing the greatest of all time," the 28-year-old told the BBC in a post-match interview.

"It was a dream come true knowing I was playing Ronnie in the final.

"You can't respect him too much or he'll walk right over me, which is what happened today.

"I am a fighter, I always will be. I really struggled in the first session and I just relaxed and let the shackles off.

"I'm just annoyed they would not let me play the whole match last night."