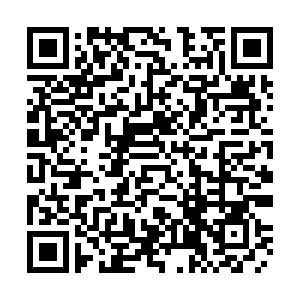 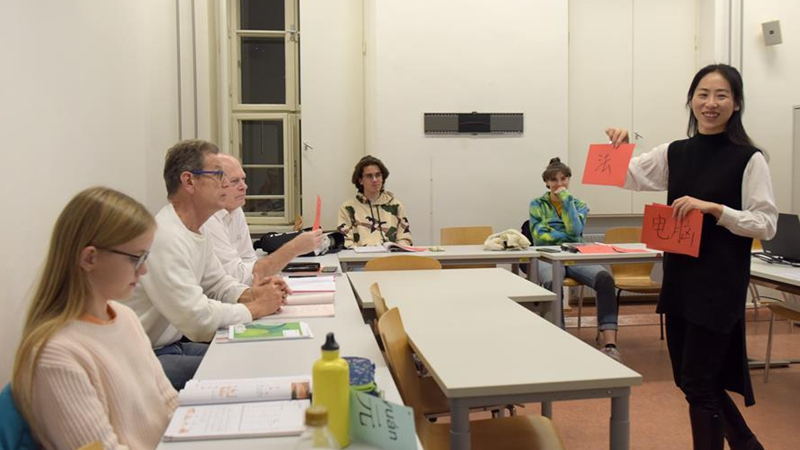 For all its pretenses to freedom of expression as espoused in the First Amendment, the United States is fast turning into an insular country. After labeling major Chinese media operating in the U.S. as "foreign missions" earlier this year, the Trump administration last week gave the same treatment to the Confucius Institutes in the country.

This automatically changed the status of the institutes in the U.S. and re-designated staff to a diplomatic status. How that will pan out in the coming weeks and months remains to be seen. There are over 480 Confucius Institutes operating across six continents globally, and 75 of which are located in the U.S.

But the action puts paid to any pretenses of the U.S. as a multicultural society. It is a crude gesture, seeing that the U.S. also has vast cultural initiatives in China, including its major territories like Hong Kong and Taiwan.

The action could be misconstrued to mean that only Western ideals are acceptable in America, either because other cultures are inferior to Westernization, or they are a contamination of cultural purity. The claims also have a tinge of racism, a phenomenon that blew up in the country's face after the death of Black American George Floyd on May 25 at the hands of a white policeman.

Significantly, the censure negates some of the most important universal virtues contained in Confucianism that have helped sustain humanity for millennia. These include helpfulness and empathy, duty as guardians of nature and humanity, upright conduct, wisdom, trustworthiness and faithfulness.

The dubious claims by Pompeo are deceptive. Let us, for argument's sake, say that Confucius Institutes are a Chinese state entity and, therefore, propagates the holistic Chinese culture. Where does that leave similar institutes propagated mainly by the U.S. itself, the United Kingdom and countries in the European Union?

Amid its pretensions, the U.S. does not need a cultural institute per se. Americanization, or brand America, is written all over the country's foreign relations whether it is through aid, grants, education, diplomacy, trade, sports and the arts.

Moreover, the use of English as an official language in many regions has made America's cultural outreach much easier. 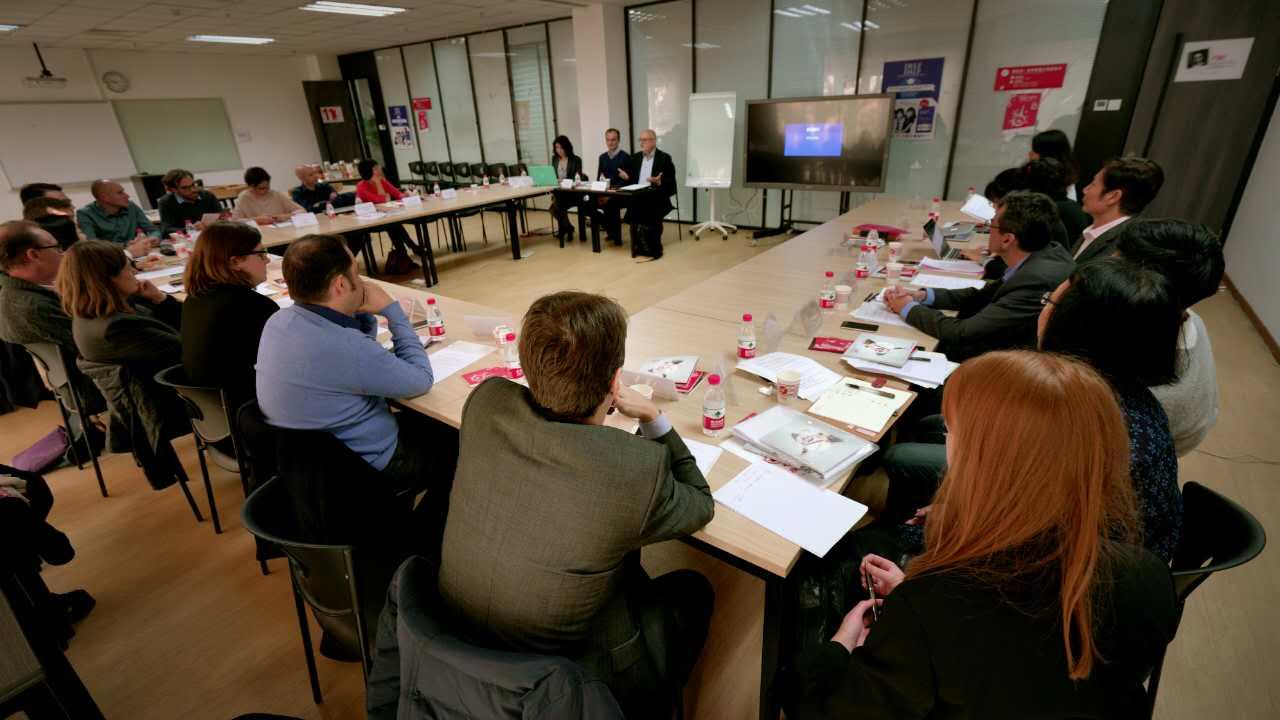 Germany has Goethe Institute, which is part funded by German taxpayers. According to the institute's website, Goethe-Institute is the Federal Republic of Germany's cultural institute, "active worldwide," that promotes "the study of German abroad, and encourage international cultural exchange." There is an estimated 159 Goethe Institutes and liaison offices in 98 countries.

Established in 1883, France's Alliance Française network has spread to all five continents, with locations in 136 countries. There are now more than one million students in "its 850 schools of French language and civilization."

The French government-subsidized institute is one of the most aggressive of its kind in the world, seeking to assimilate people in countries where it is based through indoctrination of French language and mannerism.

The British Council "builds connections, understanding and trust between people in the UK and other countries through arts and culture, education and the English language."

According to information on its website, the public funded body works in more than 100 countries. In the year 2019-20, the Council says it "connected with 80 million people directly and with 791 million overall, including online and through our broadcasts and publications."

Some prominent "official" cultural institutes in Asia include the Indian Council for Cultural Relations and the Japan Foundation.

But I guess these do not pose a threat to America's ambition of global cultural domination, or any other significant fields for that matter. Like similar institutions, Confucius Institutes are rightfully part of China's soft power.

But unlike many from Western countries, these Chinese institutes are understated in their outreach, and more academically and intellectually inclined. This is the reason they are attached to tertiary institutions in countries where they are based.

The world does not revolve around the U.S. Even in its latest endeavor of besmirching China, Big Brother is alone, just like the resounding failure at the United Nations last week when it sought an extension of the arms embargo against Iran.

Many countries that host Confucius Institutes around the world will obviously not be baited. It is a small world, and no country can be as insular as the U.S. is turning out to be and thrive.

Trump is now clutching on straws to get a foothold in the looming battle for votes, having lost all his credibility due to his mishandling of COVID-19.

Having relented somehow in its futile trade war, the U.S. now seeks a full-blown hate campaign on China.