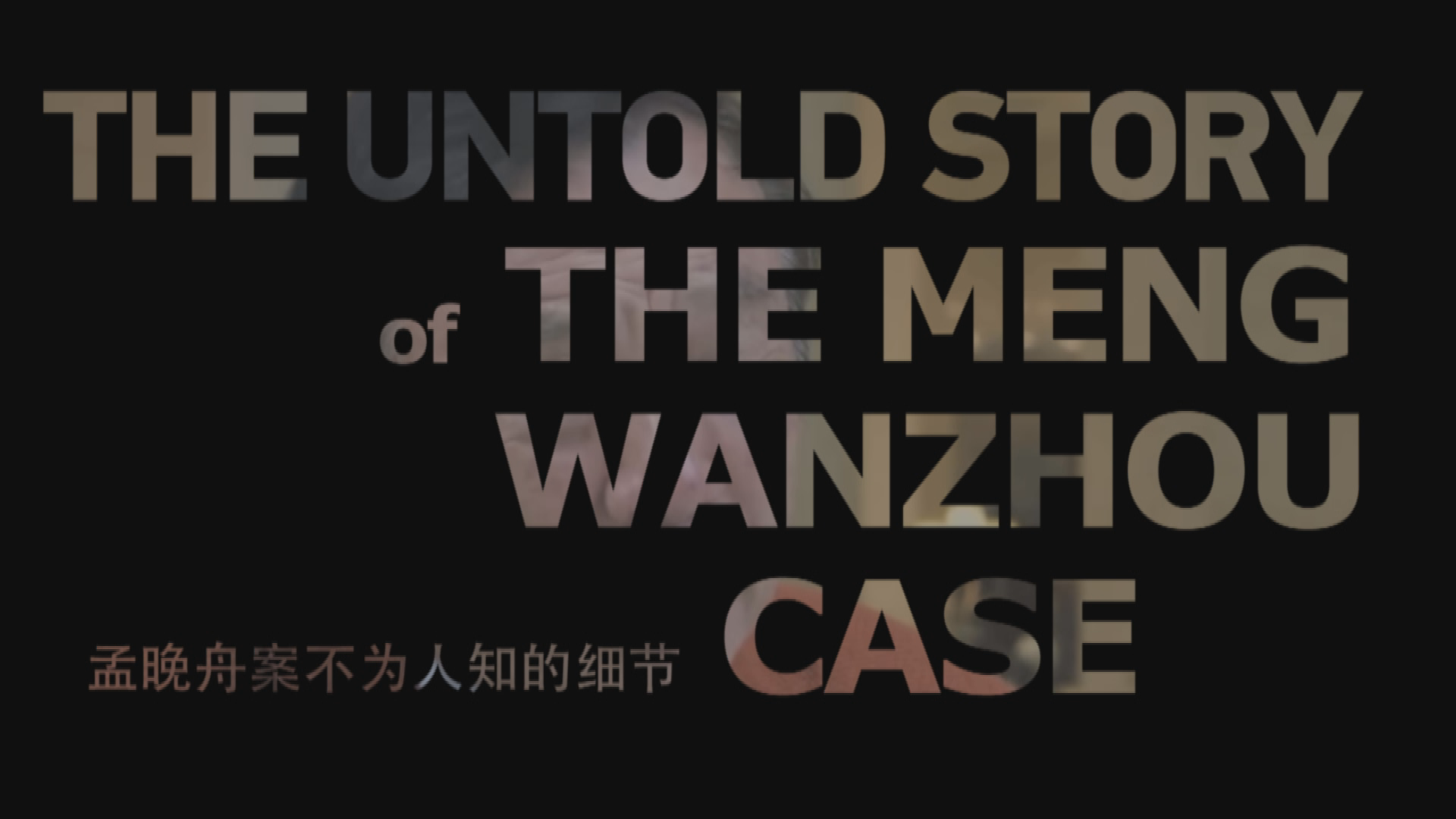 The Supreme Court of British Columbia, Canada heard arguments on Monday on claims of privileges over documents requested by lawyers representing Huawei's CFO Meng Wanzhou in her extradition case. Meng attended the proceeding via telephone from her Vancouver home.

It has been almost 20 months since her arrest in Canada for alleged crimes of bank fraud. As the U.S. presses ahead with efforts to seek her extradition and squeeze Huawei's global business, her fate remains precarious.

HSBC, the investment banking company, has also emerged as a key player in the case. Supposedly, the case started with a meeting between Meng and a senior executive from HSBC at a restaurant back in 2013. What happened during that meeting? Why did HSBC hand over information about Huawei to U.S. authorities? What might be HSBC's role in this? Is the U.S. move against Huawei part of a well-planned "plot"? CGTN's Liu Xin investigates.