Live: Celebrate the Shoton Festival in Lhasa with the locals 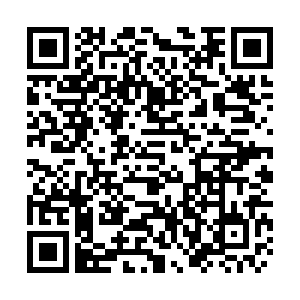 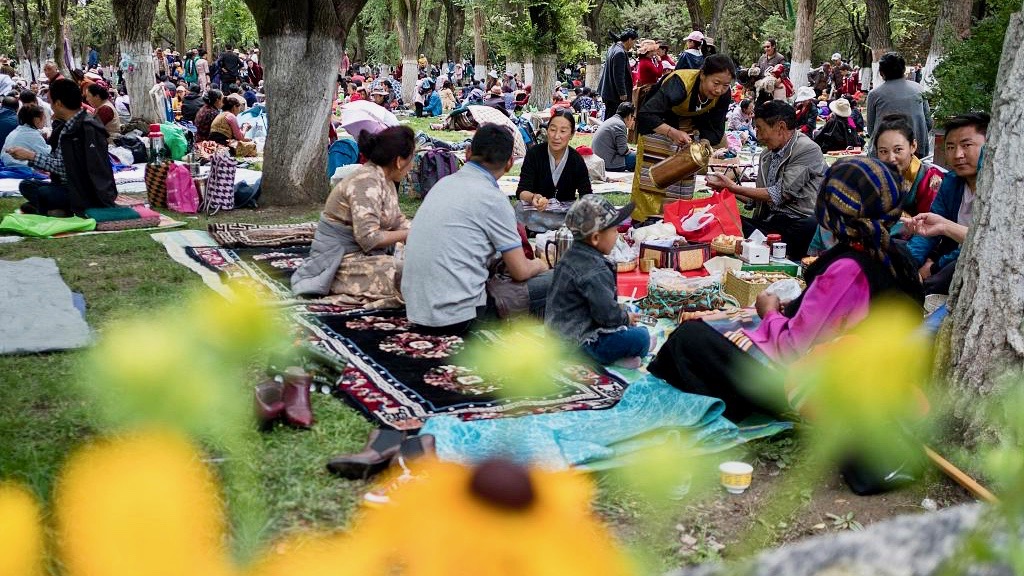 When the monks finish their months-long meditation retreat in the summer, they are served by laymen with a banquet featuring yogurt, which is believed to be the origin of the Shoton Festival, also called the Yogurt Banquet Festival.

The festival celebrated in Lhasa, the capital city of southwest China's Tibet Autonomous Region, runs from August 19 to 25 in the solar calendar this year. The week-long event usually features a variety of celebratory activities, including an exhibition of Tibetan Thangka painting, equestrian shows and "Linka outing," a Tibetan customary outing for picnics and relaxation. Join CGTN's Yang Xinmeng at Norbulingka in Lhasa for the yearly feast and have fun.