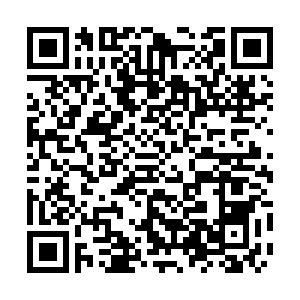 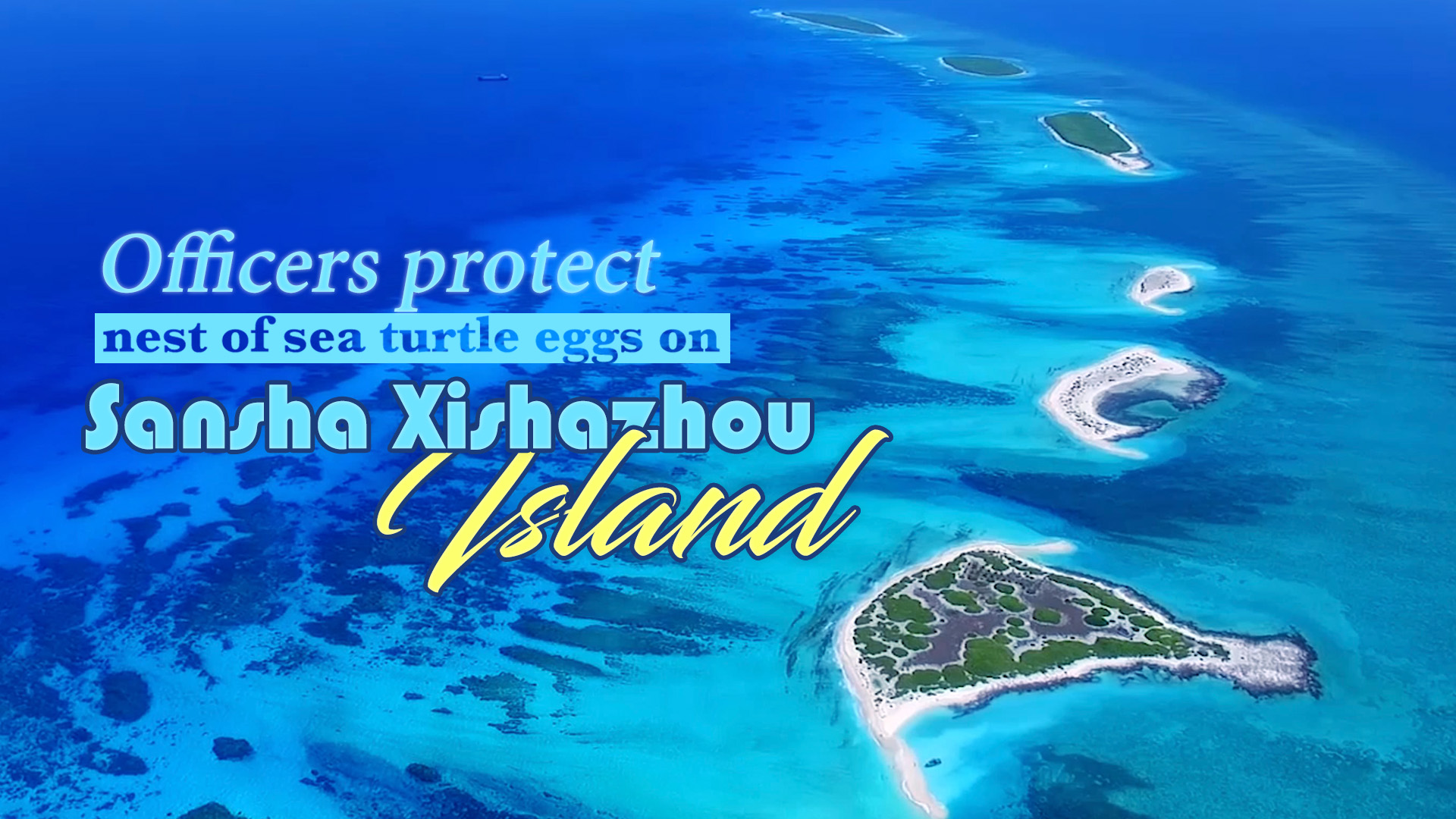 On the morning of August 16, patrol officers on Sansha Xishazhou Island, in southernmost China's Hainan Province, discovered sea turtle tracks and a nest of sea turtle eggs while cleaning up floating garbage and performing routine tasks. They assumed the eggs were laid the previous night. However, they were too close to the sea, which is very dangerous because the salty seawater will erode the eggshells and put them at risk. After reporting to the management committee of the Qilianyu Working Committee, the officers decided to dig up the turtle eggs and resettle them in a safe place.