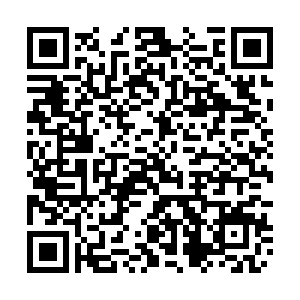 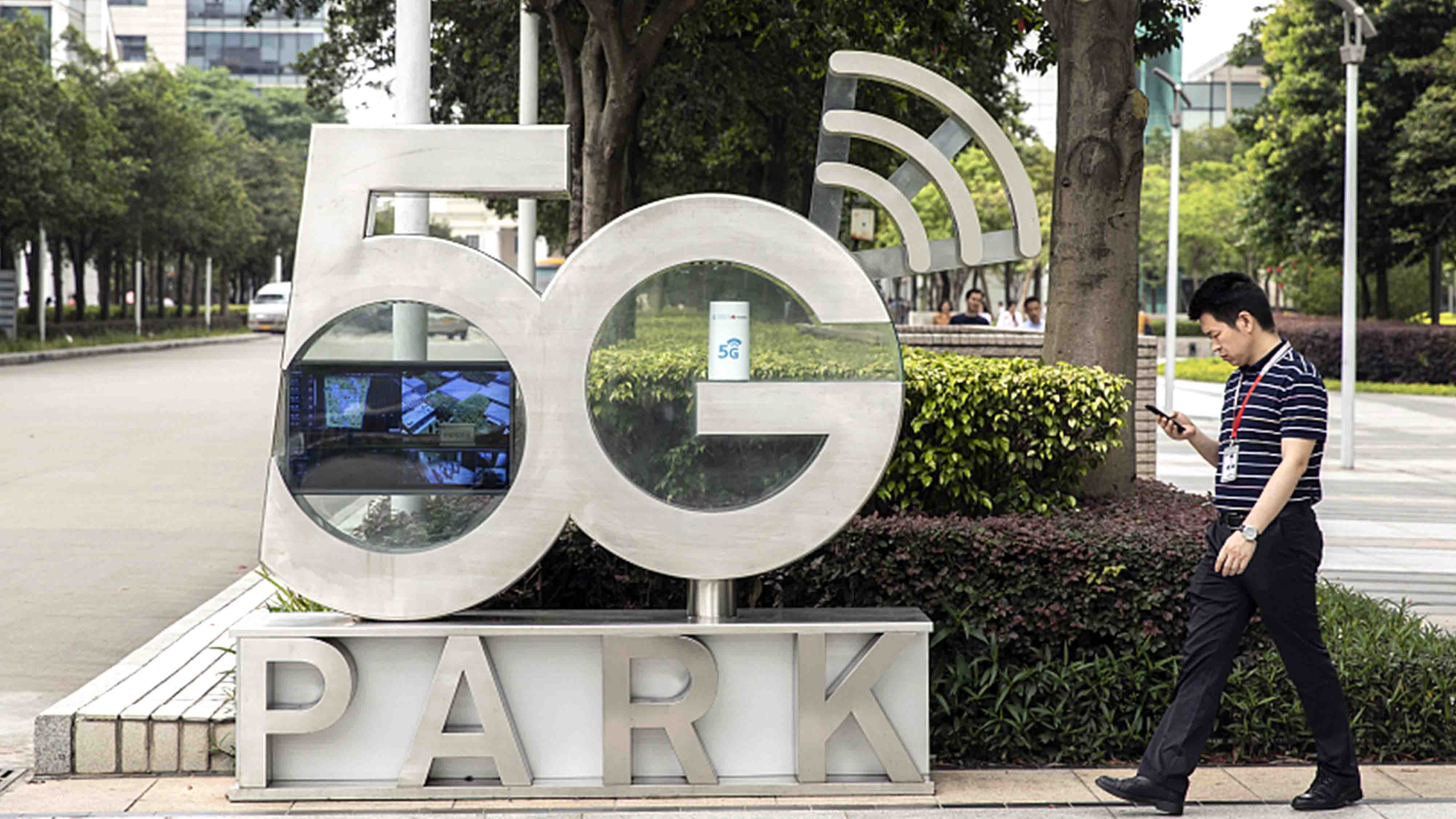 Chen said a at a press conference that the city has completed the goal set in 2019 to build 45,000 5G base stations by the end of August 2020, in a bid to support the establishment of the citywide 5G network.

Shenzhen now has over 46,000 5G base stations, a station density believed to be the highest in the world, according to the city's Industry and Information Technology Bureau.

The next step is to promote the development of 5G industries by making breakthroughs in 5G technologies and building a comprehensive 5G application ecosystem.

The tech hub in south China's Guangdong Province is home to an impressive group of Chinese startups and tech heavyweights, including Huawei and Tencent.