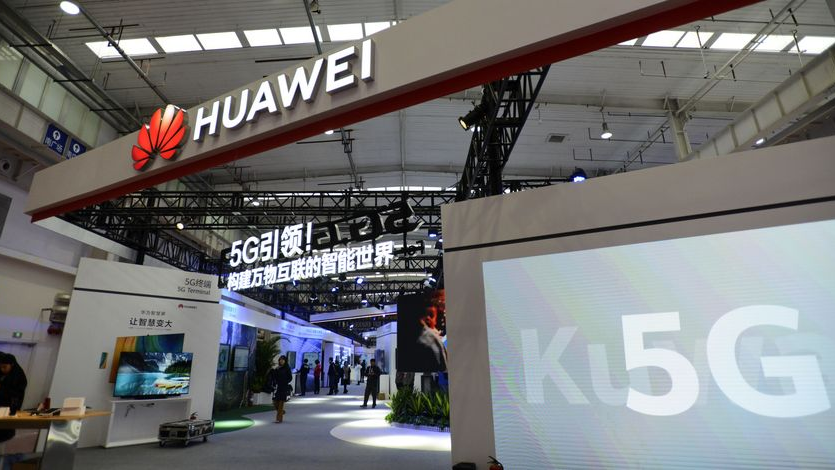 On August 17, as part of the perpetual cycle of bi-weekly anti-China measures in the run up to the election, the U.S. Department of Commerce announced yet even more restrictions against Huawei.

The new move expands on the May rules concerning the right of companies overseas, who use U.S. made technology, to sell to the company. No longer is this merely applicable to semiconductors, but now every single component, part or software which involves a U.S. aspect of the supply chain. All who wish to sell to Huawei must first receive U.S. permission.

U.S. Secretary of State Mike Pompeo announced the new measures and accused the company of attempting to "circumvent" the existing regulations, as well as once again denouncing it as an "arm of the Chinese Communist Party" and said the "time is up" to do business with them.

The implications of this move on the company and the industry at large are yet to be seen, but there is little doubt that U.S. tech companies are unhappy with it, as well as those overseas who are having American jurisdiction slapped on their own basis. Washington seems content on trying not to only force the company out of their supply chains, but even completely destroy it.

Huawei's subjugation is quickly becoming the symbol of a "new Opium War" – that is in the metaphorical sense of a foreign power seeking to impose its economic and strategic terms upon China by force, in a way which is ultimately designed to humiliate and subjugate it, with respite only available in the guise of an unequal treaty which requires a long list of unilateral demands that compromises the country's national interests.

The United States is sending out a forceful message that it will not accept China having leadership or success in given industries on a global scale. Other Chinese brands must immediately look at this as a warning, and invest in a drive toward self-reliance.

Why is the Opium War a valid comparison? And what does history teach us? 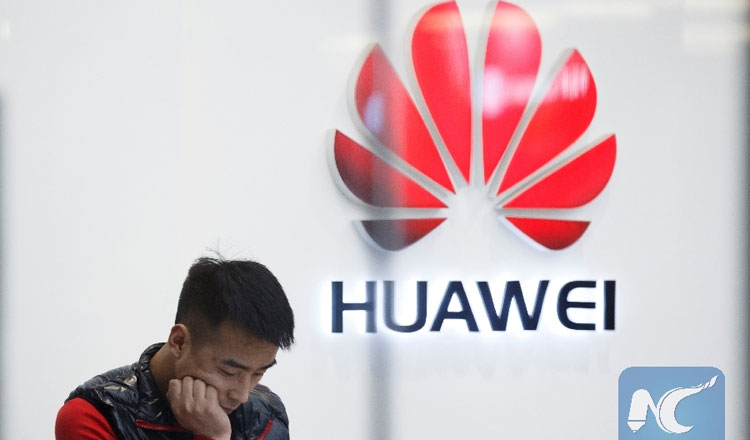 A staff member stands in front of a Huawei shop in Beijing, capital of China, March 7, 2019. /Xinhua

A staff member stands in front of a Huawei shop in Beijing, capital of China, March 7, 2019. /Xinhua

The British Empire, like the United States, was a global economic hegemon, which because of its sheer dominance and far-reaching interests pushed what it styled as "free trade" as a virtue. It was the moral obligation of countries to open up their markets for the British companies to exploit, which was, according to them, done in the interests and prosperity of all.

Having gained power on the Indian subcontinent, the British wanted access to China's vast population and market to sell it opium, but the Qing Dynasty refused this idea. Because the emperor refused to bow to this demand, the British decided to wage war against China with the premonition of "opening up its markets," ending with the Treaty of Nanking, which forced British commercial terms onto China.

The comparison today is important. The U.S. administration believes that China must bow down and accept U.S. economic dominance in the sphere of technology. Like the British Empire companies of old, the U.S. believes that the behemoths of Silicon Valley must possess unchallenged global dominance and that every country ought to rely on them. Mike Pompeo's fanatical rhetoric saying things such as "China's world dominance is not inevitable" could not make this intention more clear.

As a result, the administration is looking to maintain America's monopoly by crushing successful Chinese technology firms such as Huawei, ByteDance and Tencent, with growing political, legal and sanctions based warfare, forcing their products out of markets worldwide and undermining what was China's spiraling global success.

The U.S. intends to completely destroy these companies save that China as a whole accepts a long list of preferential commercial and political terms which will in effect be a "modern Treaty of Nanking" – a hollowed out China which operates purely on the part of U.S. commercial interests and where its own technological giants are given unbridled dominance, thus robbing China of its own strategic autonomy and national interests.

This does not mean America is destined to succeed. China continues to have the world's second largest economy, its largest population (and thus a market to fall back on) and an incredible array of resources and research potential. Every company must now reflect on its own self-reliance, innovation and also view every aspect of the American supply chain as a potential liability and avenue of attack. Thus given the context, Huawei's referencing of the Nanniwan campaign, a campaign of military production and self-reliance in the Sino-Japanese war, is highly relevant to what lies ahead.