The untold story in the Meng Wanzhou case 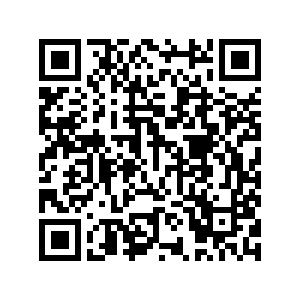 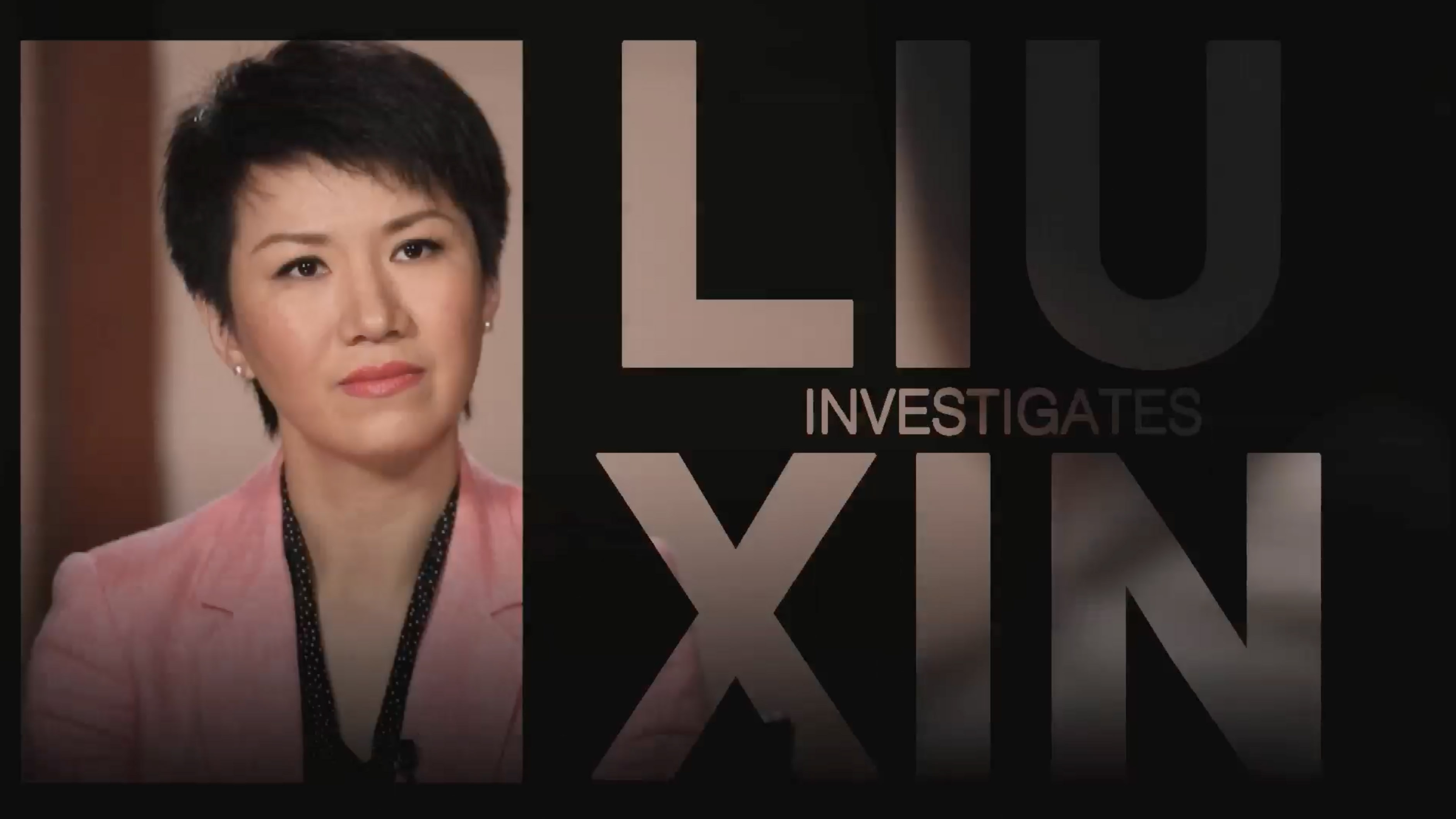 On August 22, 2013, Meng Wanzhou met with Alan Thomas, HSBC's then deputy head of global banking for the Asia Pacific, in a restaurant in Hong Kong. During that meeting, Meng made a PowerPoint presentation about Huawei's business links in Iran through a company called Skycom and Huawei's efforts in compliance with U.S. sanctions. Some five years later, that presentation became the key evidence in a U.S. extradition case against her, alleging that she committed fraud against HSBC and other banks, exposing them to “both economic and reputational” risks.

Little is known about the details of this meeting between Meng and Thomas. CGTN journalist Liu Xin investigated the case to find out the truth behind it.