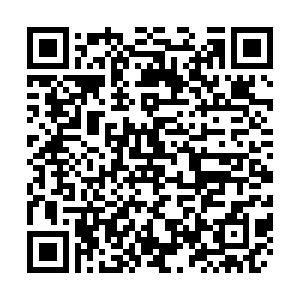 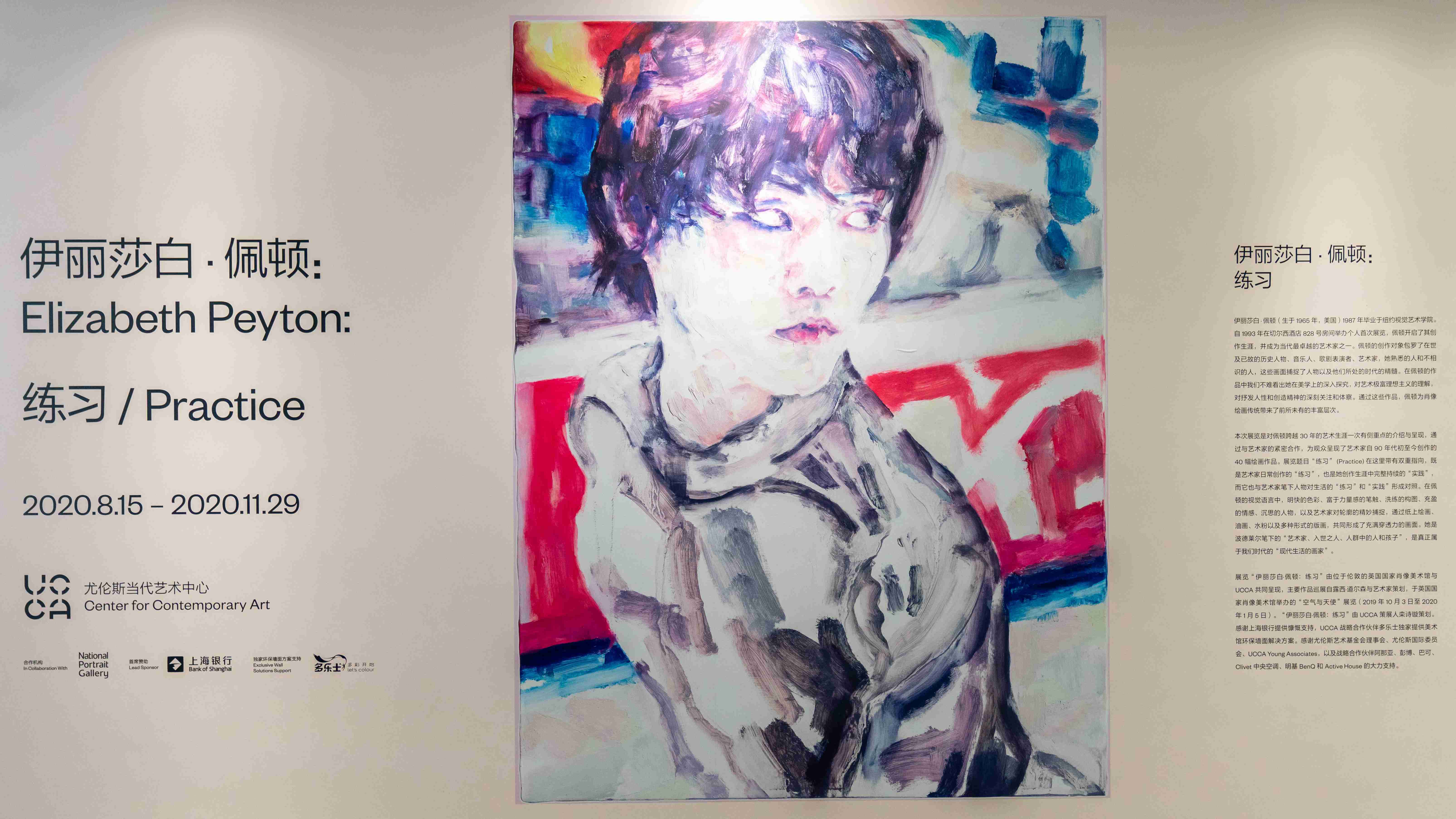 Over the weekend, Elizabeth Peyton's widely anticipated exhibition opened in Beijing. The American contemporary artist has been known for her portraits and figurative style since the 90s. Here's a look at her first-ever solo exhibition in China, titled "Practice."

A leader in contemporary, figurative painting, Elizabeth Peyton's works draw on her deep knowledge of modern art – from Édouard Manet to Andy Warhol – while staying connected with late-20th-century America.

Her exhibition at the UCCA Center for Contemporary Art in Beijing's 798 art district brings together drawings and paintings from her 30-year career, with a particular focus on the past decade.

"This show is an international exhibition that's been going on for three or four years. It comes to us from the National Portrait Gallery in London. Of course, it's been updated and adjusted for the Chinese audience and for our specific situation," said Philip Tinari, director of the art center.

The range of Peyton's subjects isn't limited to just friends and family; it includes the likes of Frida Kahlo, Napoleon, David Bowie, and Yuzuru Hanyu.

"For me, what's so special about it is that in every one of them you could feel the artist's hand," Philip Tinari said. "You could almost see each of the brush strokes. And especially at this moment when it's harder to travel, it's so refreshing to see that come to our lives and our field of vision." 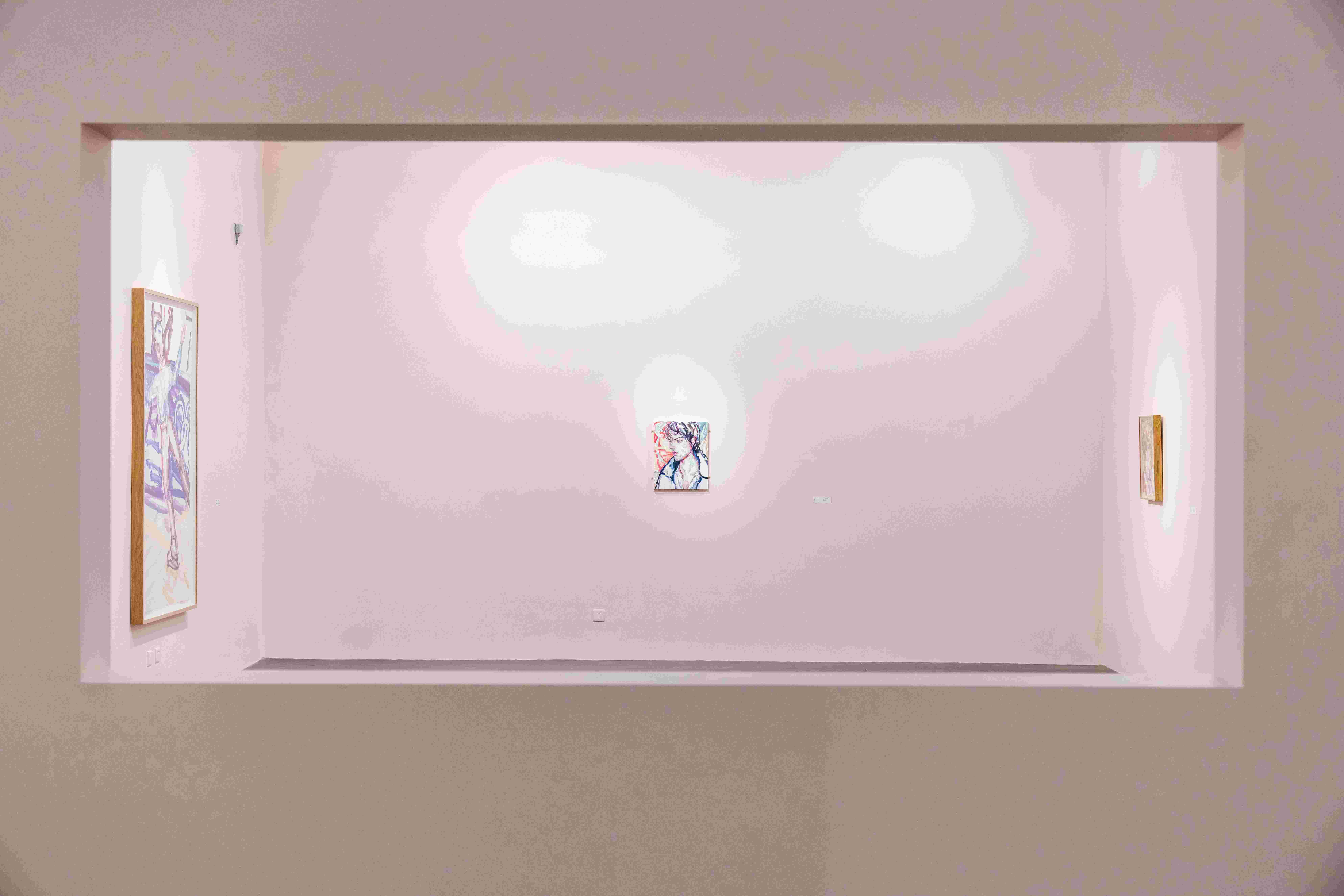 Portraits can be descriptive. But as curator Luan Shixuan said, it's the way Peyton interprets her subjects' behavior and mental states that sets her work apart.

"Practice" will be at the UCCA Center for Contemporary Art at the Central Gallery until November 29.