A Cold War rerun will have no winners
Data Speaks 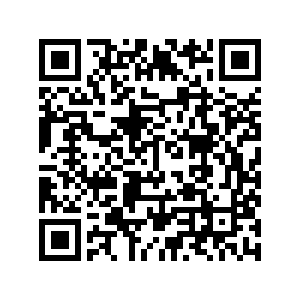 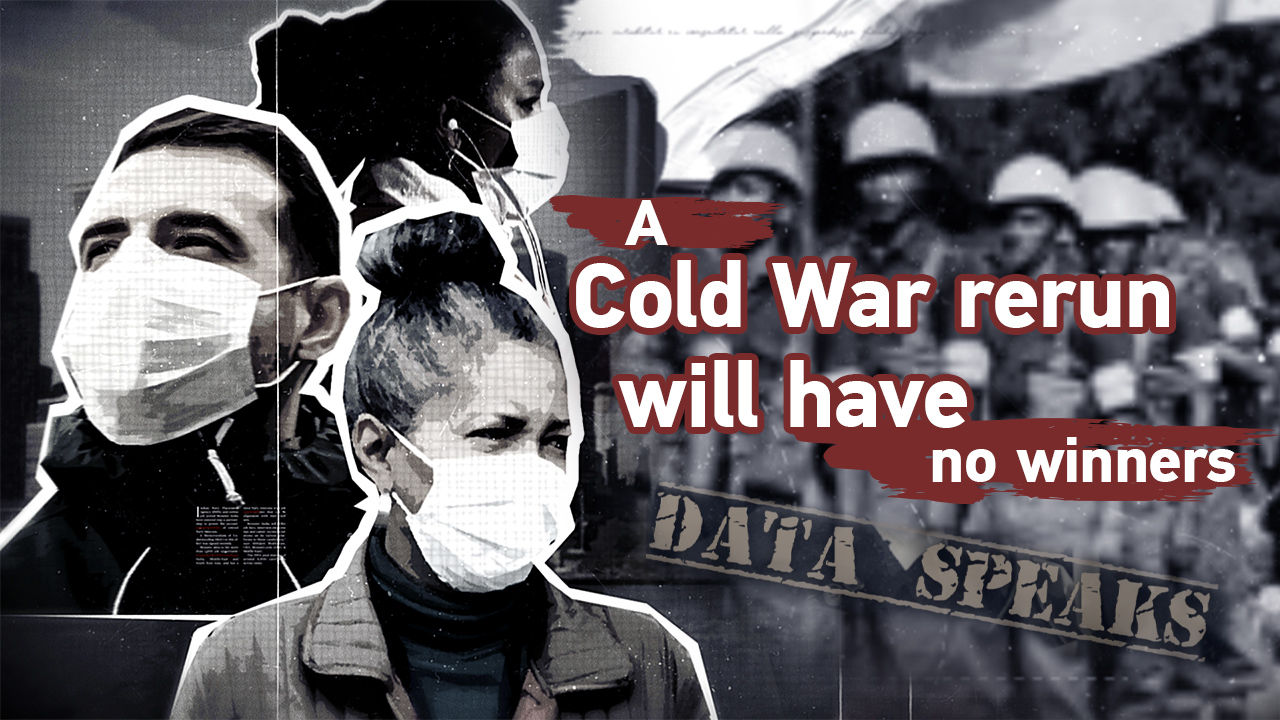 China-U.S. ties are at their lowest ebb since 1979. It's an alarming situation, but does the deterioration in relations amount to a new Cold War?

A recent study by Renmin University of China found more than 60 percent of Chinese scholars think Washington is indeed waging a form of Cold War against Beijing, but 82 percent don't believe it resembles the U.S.-Soviet Union deep freeze.

Their logic is straightforward. Globalization has meant intertwining interests between the world's largest two economies, and this makes decoupling and isolation unlikely.

According to the U.S.-China Business Council, 97 percent of American firms made a profit in China last year. Nearly half of them (46 percent) reported higher profit margins for their China-based subsidiaries than their overall operations. Before Donald Trump's unilateral trade war, Chinese investment in 46 U.S. states created more than 140,000 jobs in 2015. 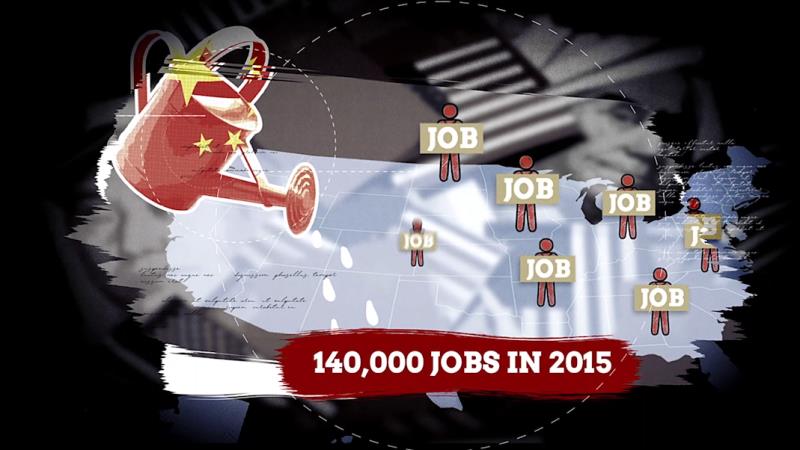 Attempts to forge a new Cold War jeopardize all these benefits.

The world's superpower relies on China for manufacturing. Just have a peek at the two countries' mask production capability during the pandemic. According to the National Development and Reform Commission, China's daily capacity for facial masks reached 110 million units at the end of February.

American manufacturers could only make 70 million a month in spite of the surge in confirmed coronavirus cases. The Straits Times reported that China supplies nearly half of the personal protective equipment imported to the United States.

China, on the other hand, relies on the U.S. high-tech industry. There is no denying China has developed rapidly in recent years, but the U.S. competitive edge in the high-end sectors is an irrefutable fact. American components are vital to Chinese tech firms.

Neither side would benefit from decoupling. 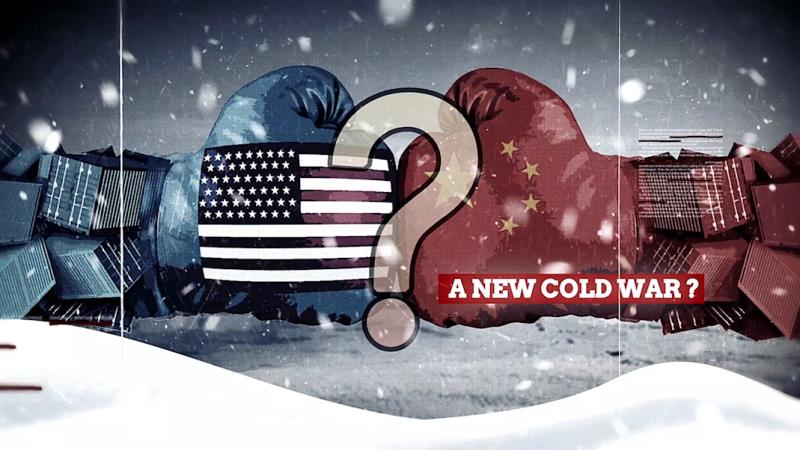 China has reiterated it has no desire for a Cold War. And though anti-China hawks in the U.S. have called for tougher measures on Beijing, does the country really want to fight a Cold War against China?

Embattled by the coronavirus pandemic, a jobs crisis, racial discrimination and a widening wealth gap, American politicians and citizens already have plenty of domestic headaches.

In addition, ideological confrontation between capitalism and socialism is less stark in the 21st century. No country wants to choose sides between China and the U.S. in the era of globalization, when ties with both create the greatest benefits for all.

While a Cold War repeat is hard to imagine, tensions in Beijing-Washington ties are likely to continue as long as differences in the two countries' perceptions of one another persist. 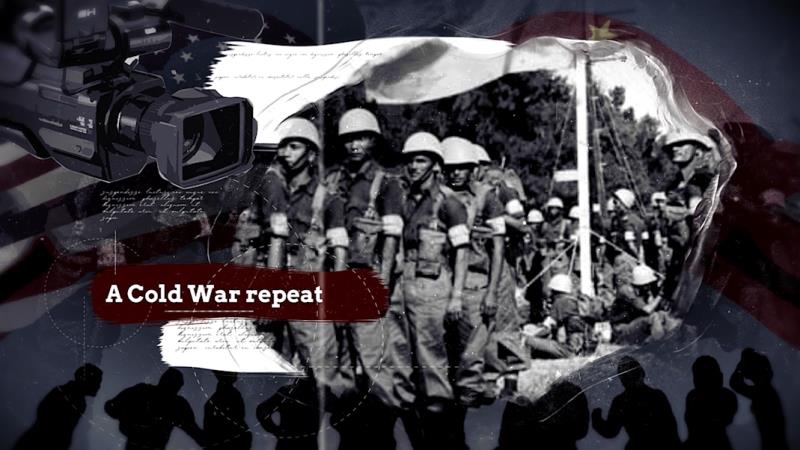 China believes the U.S. is bent on containing it for hegemonic purposes, while Washington fears Beijing aims to overtake it to be the world's dominant power. A lack of mutual trust is a direct cause for the deteriorating ties between the two countries.

According to The Diplomat, the GDP of the Soviet Union was only 40 percent of that of the U.S. at its high point. But China's is already at 65 percent. Together, China and the U.S. account for around 40 percent of global GDP. China is not the former Soviet Union, the U.S. is not the country it was during the Cold War and the world is a very different place.

The Cold War should remain in the history books. A rerun would have no winners.