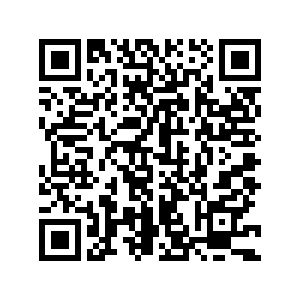 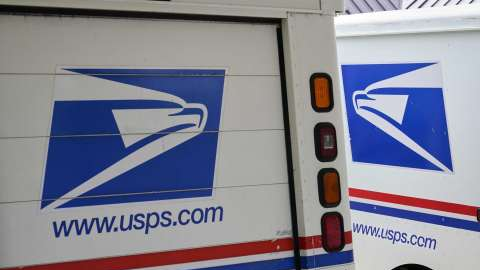 According to Carl Bernstein, the former Washington Post journalist who, together with Bob Woodward, exposed the Watergate scandal from 1972 to 1974, America is currently facing an unprecedented national crisis. During an interview with CNN's Anderson Cooper, he declared, "We have a tyrant, president of the United States, trying to act like a king to undermine the very electoral system, the most important element of our democracy, by impeding the postal service and throwing grave doubts among the American people about the fairness and the efficacy of the electoral system through lies and subterfuge."

Specifically, Bernstein refers to a plot being currently discussed within the inner circle of the White House to attempt to nullify the November 3 election, so that it can be relegated to the Congress for a vote for the president.

And for that to happen, understandably the U.S. Postal Service needs to cooperate in a way of not cooperating in terms of delivering ballots in full and on time. The plan is presumably to create chaos and controversy to justify filing a lawsuit with the Supreme Court while pushing the election to the Congress for a vote.

According to the U.S. Constitution, once the election resides with the Congress, House Representatives would then act as electors in blocks at the state level. Currently, GOP controls 26 delegation states in the House, Democrats 23 and one state is represented by an independent delegate.

In this scheme, the role of the Postal Service is critical. That is why reports have surfaced that the newly appointed postmaster general, Louis DeJoy, who is a major Republican donor and Trump's political appointee, has ordered removal of dozens of mailboxes in several states in the name of cost-cutting. 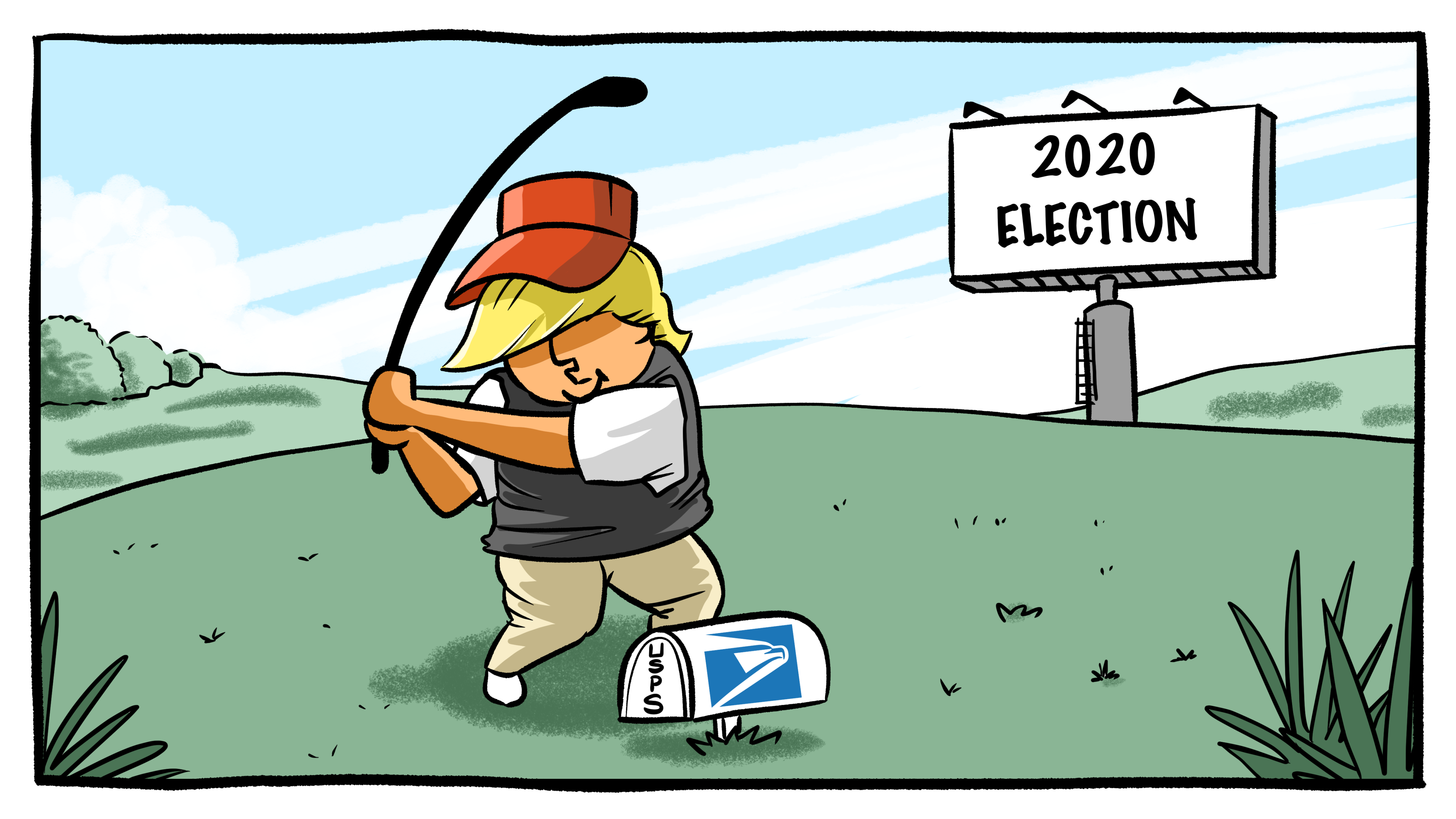 Cartoon: Trump's hit on USPS is another bet on Election Day. /CGTN

Cartoon: Trump's hit on USPS is another bet on Election Day. /CGTN

He has also instituted other cost-cutting measures that banned postal workers from making extra trips to ensure on-time mail delivery and cracked down on overtime that local postmasters often rely on to clear mail backlogs.

DeJoy has also ordered the removal of 671 mail-sorting machines, roughly 10 percent of its inventory in coming month. These policies may cause days-long delays in localities when the election day arrives. The news has forced Democrats to immediately demand an emergency congressional hearing.

What Bernstein reveals about Trump's attempt to intervene the USPS to sabotage the election is nothing new, as Trump himself openly said during a telephone interview what essentially reveals his clear intention to slow down ballot mails by withholding funding for the USPS.

But what is shocking is Bernstein's claim that there is already a plotted-out plan in circulation within Trump's inner circle and some of his allies in the Senate and the House. More shocking is Bernstein's claim that the U.S. is already in a "cold civil war" predating Donald Trump, and what Trump has done is to bring this thing to the point of ignition, pouring fuel to the fire.

These are pretty serious accusations that, if true, would shake the very foundation of democratic principles and the rule of law in the States. It is hard not to stretch memory to former Vice President Aaron Burr who was tried for treason at one point.

Carl Bernstein's investigative journalism with Bob Woodward was hailed as "the single greatest reporting effort of all time." While I would still treat what he said on CNN with a grain of salt, the severity of the matter and the risk it would impart on a global scale should propel a serious response from the U.S. Congress.