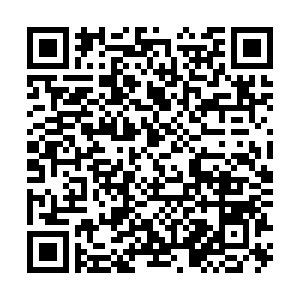 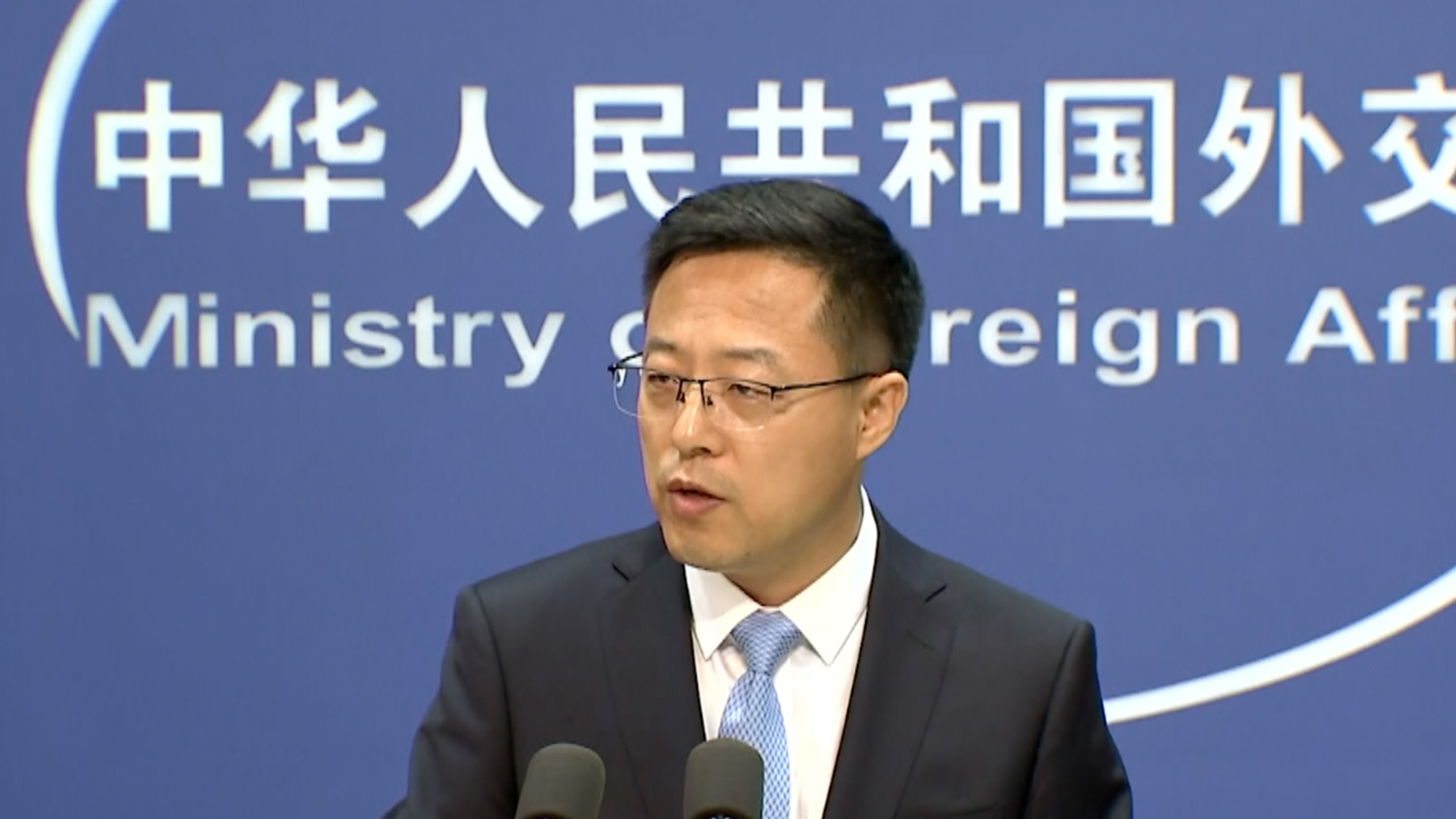 China's Ministry of Foreign Affairs (MOFA) said on Wednesday that China respects Belarus' sovereignty and its people's choice in handling the political instability, while reaffirming China's high-level partnership with Belarus.

In response to a question on China's standpoint on turmoil in Belarus, MOFA spokesman Zhao Lijian said China respects Belarusian people's right to choose their own development path and their efforts in defending their country's independence, sovereignty, security and economic development.

As Belarus's good friend and good partner, Zhao said China doesn't want to see the political turmoil in the Eastern European country and opposes any foreign interference in Belarus' domestic affairs as well as any attempt to divide the country.

At the UN Security Council meeting on Tuesday, China's UN Ambassador Zhang Jun emphasized that what's happening in Belarus is the country's internal affairs and it does not pose any threat to regional or international peace and security.

In this regard, the situation in Belarus is not a matter for the Security Council, Zhang said during the discussion of the United Nations Security Council on Belarus, at the request by the U.S. and Estonia.

Putin expressed concern over the attempts of some countries to put pressure on the Belarusian leadership and "in every possible way" to destabilize the political situation in the country.

Putin: Exerting pressure on Belarusian leadership would be 'unacceptable'

Belarus is engulfed in mass protests after incumbent President Alexander Lukashenko won a sixth term in August 9 elections, with the opposition refusing to recognize the results.

On Monday, Lukashenko said at a rally in Minsk that there would be no re-election, adding he could share presidential power in accordance with the country's constitution.

Meanwhile, the nascent political opposition in Belarus set up a council inside the country on Tuesday, a move President Lukashenko denounced as an attempt to seize power.