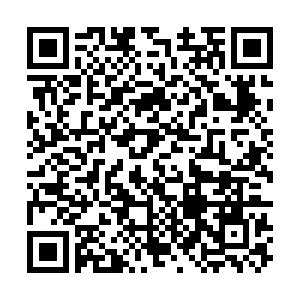 China's People's Liberation Army (PLA) warned the U.S. on Wednesday that it should stop escalation, a day after Washington's guided-missile destroyer transited the Taiwan Straits.

According to a U.S. Pacific Fleet statement, the guided-missile destroyer USS Mustin Tuesday cruised through the Taiwan Straits on a "routine transit."

The PLA's naval and aerial forces closely followed the U.S. warship when it trespassed into China's Taiwan Straits, Senior Colonel Zhang Chunhui, a spokesperson for the PLA Eastern Theater Command said in a statement.

The U.S. has taken a series of moves that sent misleading signal to those separatists in the island, Zhang said, warning that such moves have undermined the peace and stability of the Taiwan Straits.

Such actions will seriously damage China-U.S. relations and the interests of people in the mainland and Taiwan region, he said.

He also said that the Eastern Theater Command stays vigilant and takes all necessary means to defend national sovereignty and territorial integrity.