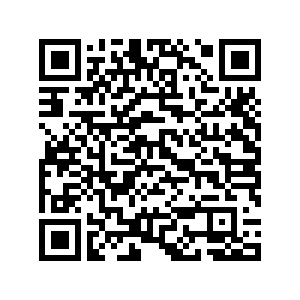 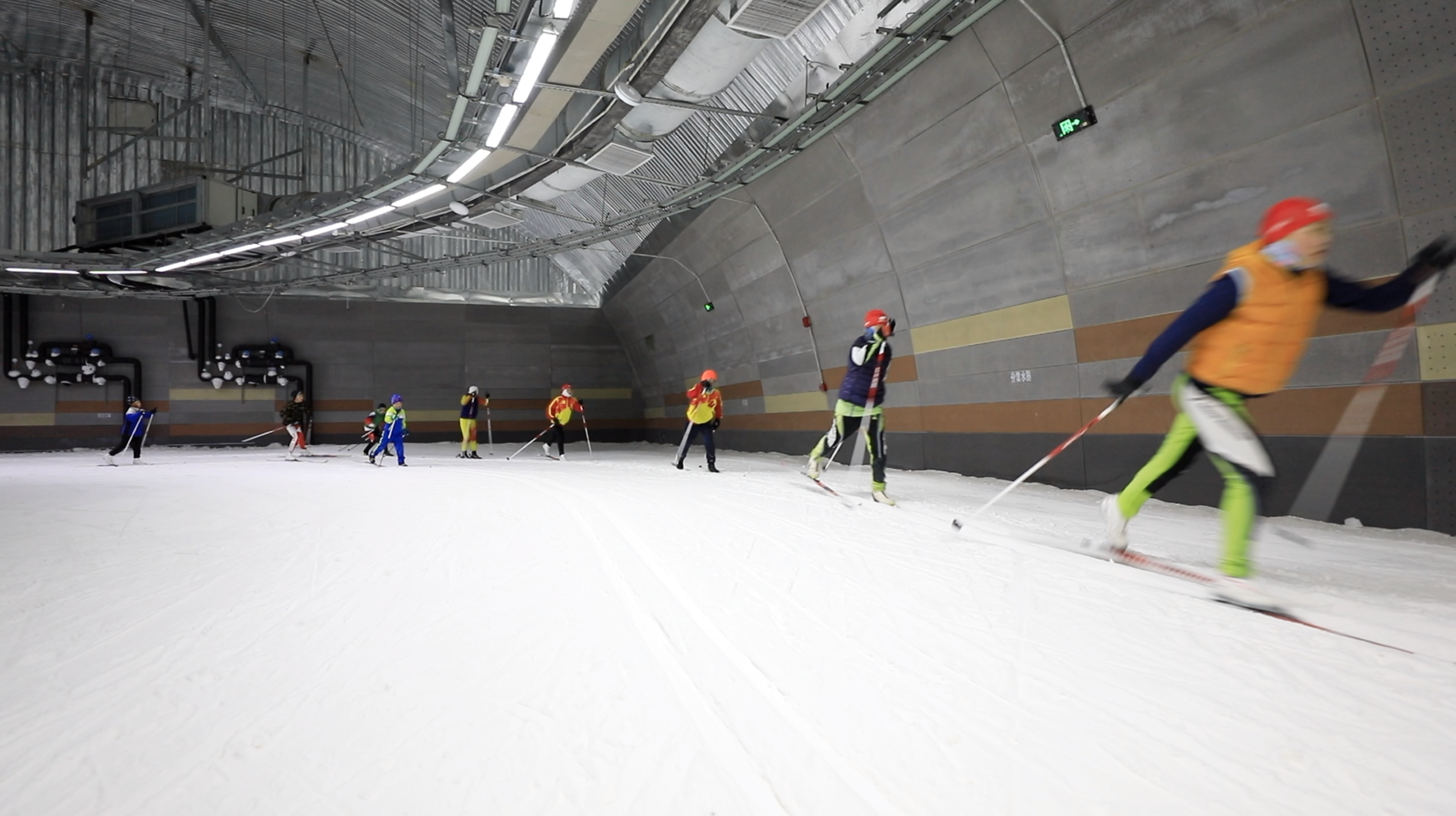 It's 30 degrees Celsius in northeastern Chinese city of Jilin, yet training sessions for winter sports carry on at Beishan Four Season Skiing Park. Reopened after being closed for months due to the COVID-19 pandemic, the indoor skiing training center aims to help professional athletes, both young and old, up their game.

The youngest trainees here are only eight years old. While other children are enjoying their summer holidays, these little athletes are aiming high.

"I'm 12 years old. I started to learn cross-country skiing around last August. My dream is to be an Olympic champion," said Wang Yibing, a trainee at the center where dozens of young talents like her have been selected from Jilin's sports schools to prepare for the big winter games ahead, such as the 2022 Winter Olympics. 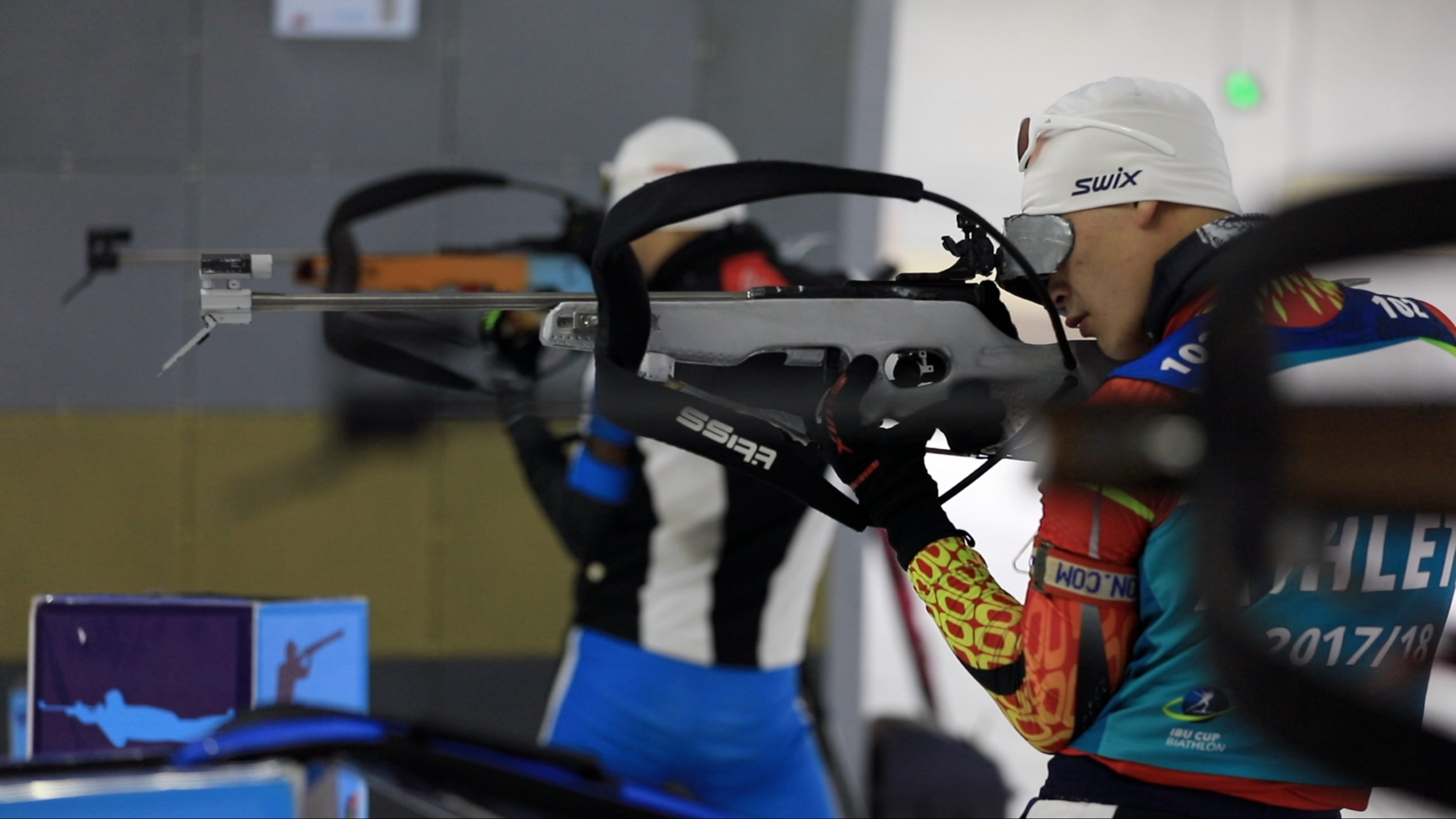 Wang said training can be exhausting but she likes the sport a lot and intends to keep it going while maintaining good academic performance at school.

As the host of the Games, China has introduced various measures to increase the country's winter sports population to 300 million by 2022.

"The city has shown great support in terms of skiing education for teenagers. It's totally free, including skis, poles and suits," said Wang Hongye, Wang Yibing's father, who recently bought a car so he could take his daughter to the training center.

"Sometimes I thought it's a bit too cold for her. I love my kid, but if that's what it takes to be an athlete, then so be it," he said.

Their passion has ignited mine, a southerner from parts where winter sports aren't too popular. It took me a while to get a hang of this sport I had never tried. After struggling to keep my balance on the snow for 15 minutes, I came to understand why it's better to start learning young. 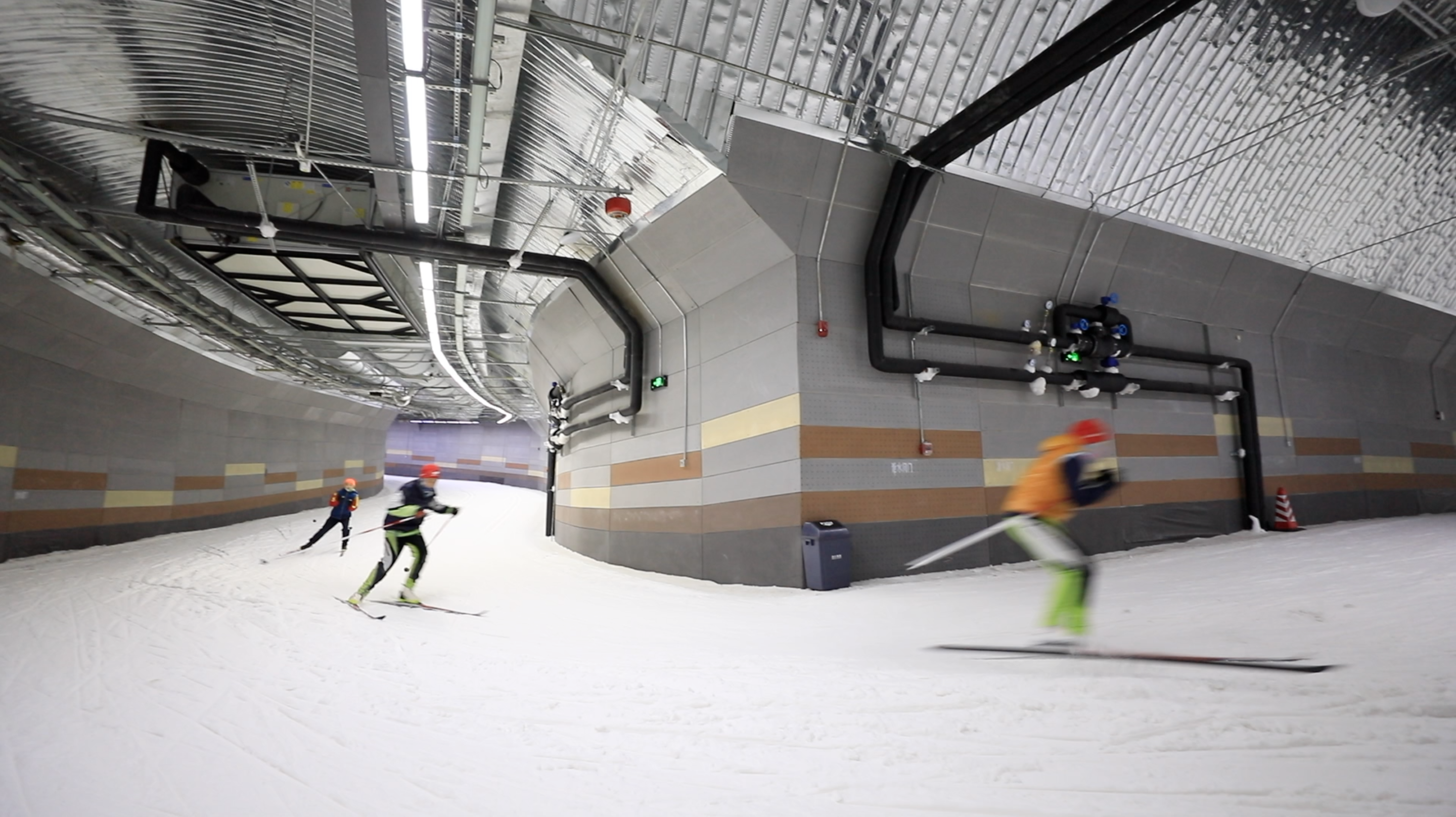 Maybe it's too late for me to become a professional athlete, but for China's young stars on snow, their games have just begun. Jilin's climate is suitable for winter sports. With the establishment of the skiing center, built to operate all year round, athletes can practice during all four seasons, even in summers. That's a luxury their predecessors never had.

"With such a privilege, children can hone their skills, and China can foster talents. I think that's a win-win," said Qian Fuquan, Wang's coach. "With the support of coaches, parents and the society, these youngsters can grow fast and truly realize their dreams and goals."

Maybe one day, these rising stars will shine brightly on the field as the new hope of China's winter sports. Then all their efforts – built over four snowy seasons a year – will be worth it.