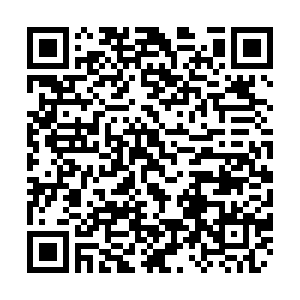 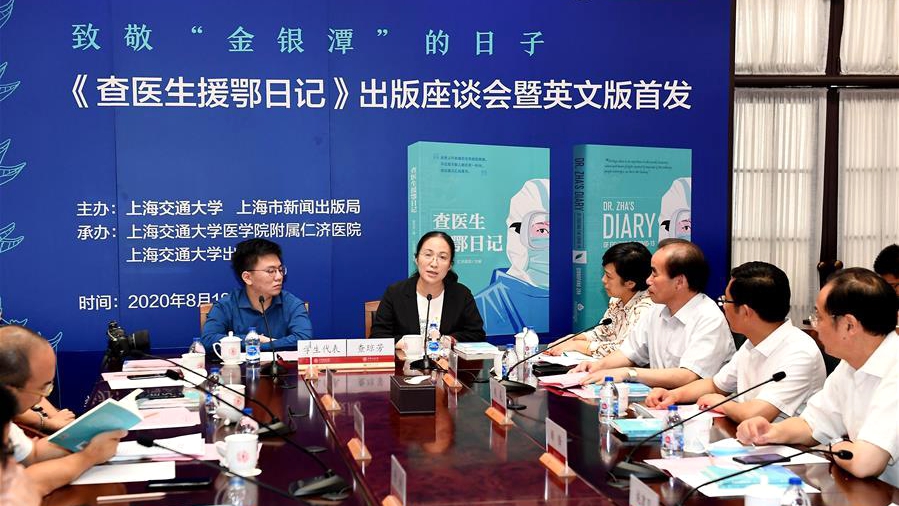 The English version of the book "Dr. Zha's Diary of fighting the COVID-19," which is based on a Chinese doctor's diary on the battle against coronavirus, debuted at the Shanghai Book Fair 2020 Tuesday.

Written by Zha Qiongfang, a respiratory physician of Renji Hospital, Shanghai Jiaotong University School of Medicine, the book details 68 days of his experience as part of the first batch of Shanghai medical team supporting Wuhan in the fight against COVID-19.

"When I wrote the first diary during the aid mission, I just wanted to record what I saw, did, and thought on the front line, and tell my friends to assure them. But when my 67 diary entries were compiled into a book, I wanted people to know how the Chinese people were united in facing the epidemic and basically controlled it in around three months," said Zha.

The Chinese version of the book has been critically acclaimed among readers and was reprinted multiple times within four months.

Many well-known international publishers expressed their willingness to publish the book in other languages, said Li Dan, assistant president of Shanghai Jiaotong University Press, the publisher of the book. A Canadian academic publisher leading in the fields of technology and medicine Naturalogic eventually won the English copyright.

This book shares China's experiences and spirit of fighting the coronavirus to the world, and lets other countries witness the unity of the Chinese people in fighting together, according to Gu Feng of Shanghai Jiao Tong University.