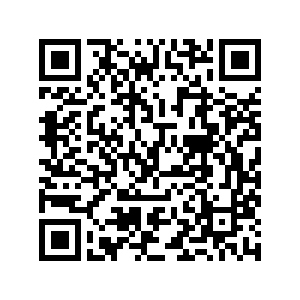 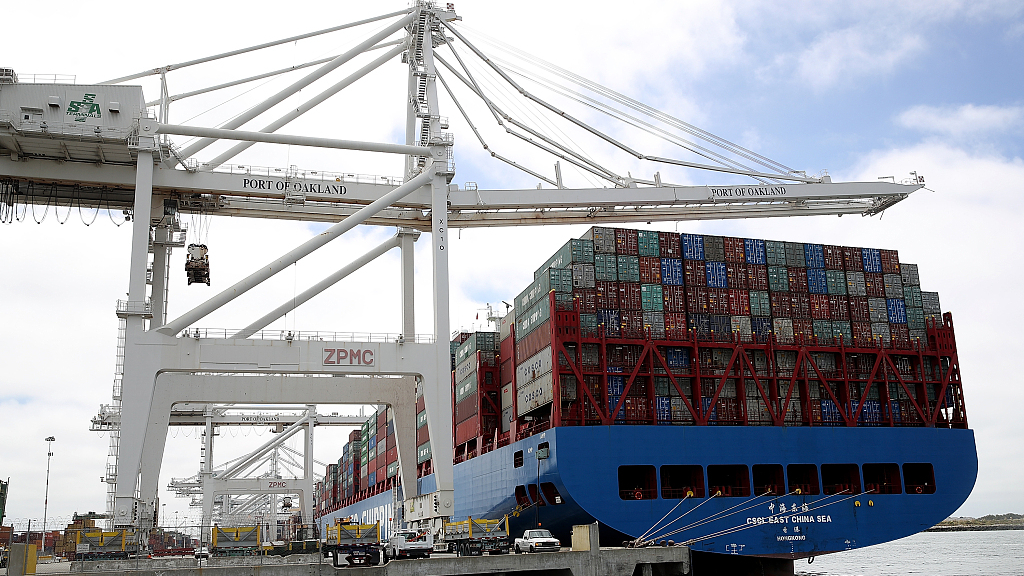 On August 18, U.S. President Donald Trump stated that he "doesn't want to talk to China right now" and states that he, after reports circulating in the media of a meeting which failed to occur on the 15, postponed trade talks with Beijing concerning the implementation of the "phase one trade deal" that was signed between the two countries in January.

When asked by a reporter if he would withdraw from the deal, the President merely stated "we'll see." The remarks came despite a steady flow of comments from U.S. officials over the past few weeks saying that America was committed to the deal and satisfied with China's implementation.

The deal commits China to make large agricultural purchases in exchange, open up its financial services and energy sectors to American investment, whilst the U.S. reduced tariffs on certain imports and permanently postponed others.

However, despite the importance of the deal the U.S. has decided to throw its entire relationship with Beijing off a cliff, pursuing since June an endless spree of bi-weekly measures which have included growing sanctions, attacks on technology companies and other moves seen as an attempt to force through outright decoupling.

This has made the agreement's position unusual, the U.S. expects China to live up to given commitments whilst happily destroying companies such as Huawei. Thus inevitably, the media has questioned it.

So what is its fate? Despite the background noise, it remains highly unlikely that Trump will scrap the phase one trade deal, at least before the election, and China will remain committed to it. To bin the deal now would be a tremendous own goal on behalf of the President that would ruin his electoral chances.

Instead, this is merely tough talk by Trump and we have heard this "I don't want to talk to them" comments many times when confronting other countries, which can change or be U-turned very quickly. Thus whilst the deal is being abused in obvious bad faith by Washington, this is one of the few areas of stability left in the relationship and an incentive for future negotiations once the election is over.

There is little question right now that Washington is being extremely unfair to China. The trade deal might hardly said to be a deal at all, but a form of extortion. However, despite the endless weekly barrage of hostility and new measures, Beijing is choosing to be restrained rather than engage in a catastrophic tit for tat and give into the bait. The reason that this is a U.S. election year is part of the reason why. 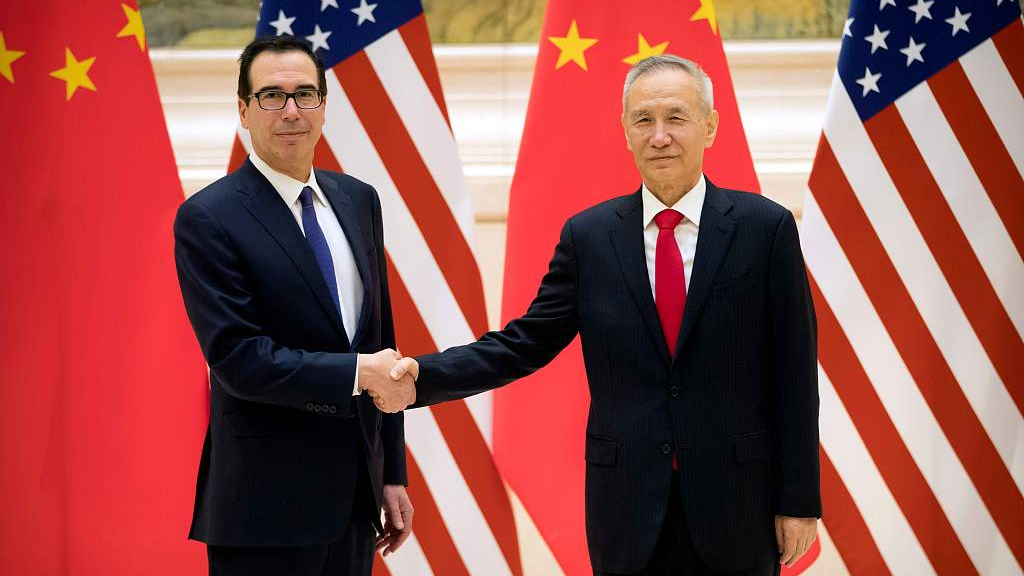 Trump and his administration thrive on drama and confrontation, and to give into these provocations would result in an even greater demonization of China and a fulfillment of Pompeo's wishes to permanently shift U.S. foreign policy into a new cold war paradigm, as well as encourage the Democrats to follow suit. As a result, China is choosing to continue to approach the trade agreement in good faith.

Despite everything, Trump remains unlikely to scrap the deal. To u-turn on what he marketed as a signature foreign policy win for himself just months before the election would be to declare his own policy a failure and throw a massive constituency of Republican farmers under the bus. This would be a gift to Joe Biden who would very quickly pledge to salvage a new deal for the agricultural sector. It would be self-defeating.

Instead, because Trump is floating the election on hostility towards China, he is obviously going to politically distance himself from diplomacy and pretend talks don't matter, even if they go on at a lower level. Numerous U.S. officials have still stated they are committed to this deal, their word matters more here.

In addition, the long term pursuit of stability matters. Shrewd diplomacy requires looking ahead into the long term, rather than caving to short term impulses. Even if Trump himself gets re-elected, things will not be easy but there will be an increased scope to negotiate and explore new concessions, likewise if Biden wins.

To bin this deal as a sign of disapproval would be drastically destabilizing and would consolidate the fall of China-U.S. relations into a disastrous trajectory, removing its symbolic role as a truce which brought the trade war to an end, thus heralding the return of tit for tat tariffs and more mutual economic damage. It's not the best, but the key here is the long term perspective that it can eventually be built upon and that it ought to serve as a platform for enhanced agreements, instead of an end in itself.

Thus as a whole, Trump is signaling that he does not want to negotiate the deal further owing to the context of the election at this time. However, it ultimately remains unlikely that he will bin the deal given it would certainly cost him the election. It's tough talk without substance.

On the other hand, China remains committed to the agreement and is focused on a pursuit of long-term stability, it recognizes the consequences of failing to do so at such a crucial time. Despite everything, the deal is a somewhat of an insurance for the relationship.