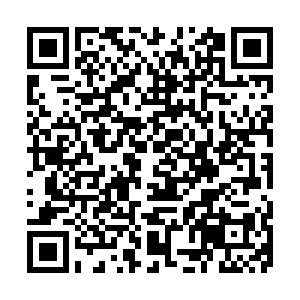 Typhoon Higos, the seventh typhoon this year, made landfall on the coast of Zhuhai City, south China's Guangdong Province at around 6:00 a.m. on Wednesday.

China's Central Meteorological Station issued an orange alert and expected Higos to move northwest at a speed of about 20 kilometers per hour and will gradually weaken.

The Macao Meteorological and Geophysical Bureau downgraded the typhoon signal from the highest to No. 3 as Typhoon Higos was leaving the city, and Macao's Border Gate and Zhuhai-Macao cross-boundary industrial zone reopened at around 10 a.m. on Wednesday.

The Hong Kong Observatory issued the No. 8 northeast gale or storm signal on Tuesday night and closed all land ports connecting Zhuhai and Macao. The observatory suggested the public stay away from the shoreline and not engage in water sports and warned that some low-lying areas may experience flooding.

China's State Flood Control and Drought Relief Headquarters on Tuesday raised its emergency response for flood control from Level III to Level II, as heavy rainfall is expected to continue across vast stretches of the country.