More natural disasters expected to take out over $75 bln in 2020, says expert
By CGTN's Global Business 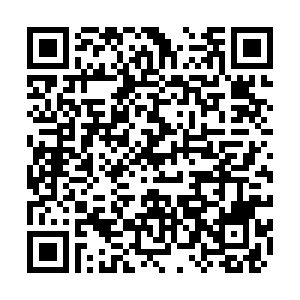 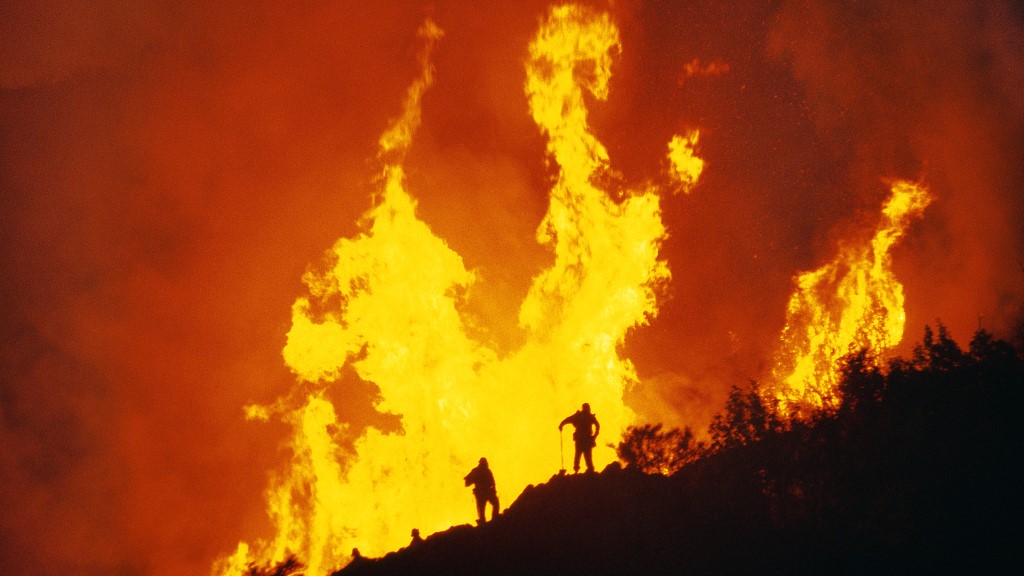 Natural catastrophes, which include bushfires and storms but exclude the coronavirus pandemic, have cost around 70 billion U.S. dollars in the first half of 2020, according to two separate estimates. But costs are expected to rise higher with monsoon flooding expected to continue, according to risk management firm Aon.

Steven Bowen, meteorologist and head of catastrophe insight with Aon, told CGTN that while the losses for the first six months of 2020 were centered around the United States and North America, bad weather has shifted several incidents to Asia Pacific even as the seasonal monsoon began.

"We've seen losses in China, Japan, India, and Bangladesh, those areas that have been affected quite heavily by the monsoon flooding this year. They've seen tens of billions of dollars worth of damage thus far, already. And unfortunately, that looks like it's going to continue."

"It's been an expensive year thus far, we're certain to have a few more months ahead of us that could also be expensive," said Bowen.

Bowen said that for the next half of this year, the peak of the Atlantic hurricane season and La Niña weather conditions could increase losses in the second half.

"The La Niña phase typically means more activity across the Atlantic Basin. If we see a higher frequency of storms, then of course it will then lead to a higher percentage of largest storms, potentially hitting the United States, or anywhere in North America," said Bowen.

Last month, Aon and insurance firm Munich Re both issued their estimates on the economic and insurance costs of global natural catastrophes during the first half of this year.

Munich Re estimated the total economic losses reached 68 billion dollars, while Aon's forecasts were at 75 billion dollars. Both companies said that insured losses were higher this year as a result of severe weather disasters, mainly from storms in North America, accounting for close to half of the global overall economic losses from natural disasters.

Asked about whether the reported reduction in carbon emissions this year was due to reduced human activities from the pandemic, Bowen said the difference was negligible.

"In terms of the longer term projection of this, it won't really make that much of a dent," he said, adding that factories and other sources of pollution are coming back.

Bowen also said risks are rising, with the likelihood of more extreme weather events due to higher emissions, and people moving to vulnerable locations.