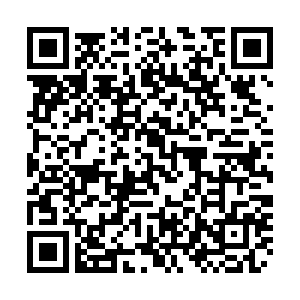 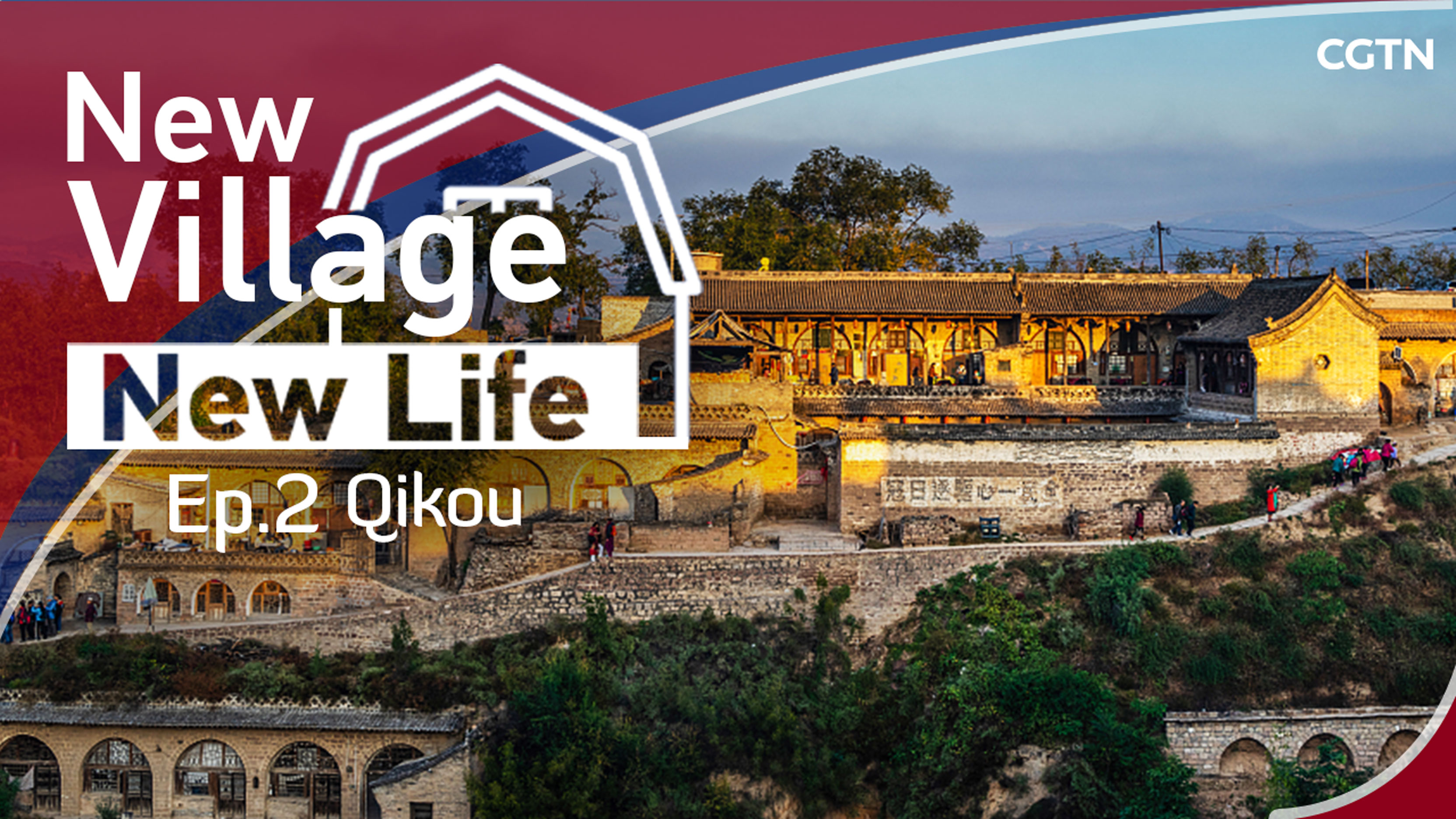 While some cities are embracing modernity with buildings competing for the skyline, this small town in the northern Chinese province of Shanxi glorifies the old by stepping back to traditions.

Known as the "first town of the Yellow River," Qikou has been sitting beside the "Mother River" for centuries. History recognizes it as a famed port location that gained prosperity during the Ming (1368-1644) and Qing (1644-1912) dynasties. The bustling town witnessed numerous merchants selling silks, spices and other precious goods, and in its heyday, nearly 200 boats would moor at its docks.

However, gone are the days as the water and caravan transport was gradually replaced by highways and railways, and so began the little town's decline with many of the old dwellings left empty and locals suffering from poverty. 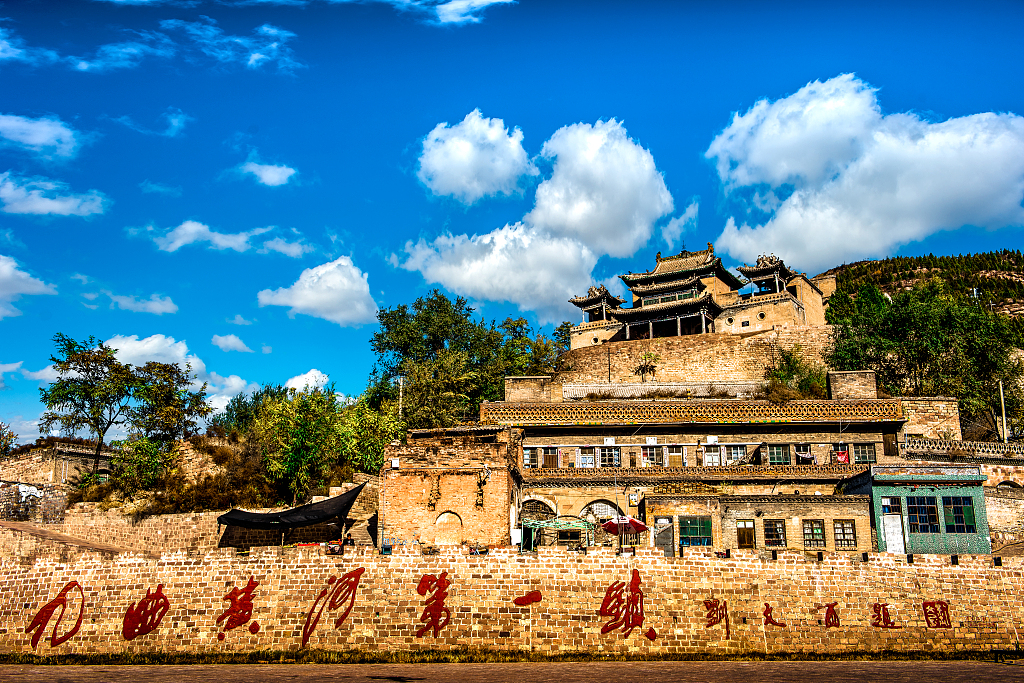 The ancient town of Qikou is located on the banks of the Yellow River in Linxian County, Lvliang, north China's Shanxi Province. /CFP

The ancient town of Qikou is located on the banks of the Yellow River in Linxian County, Lvliang, north China's Shanxi Province. /CFP

Cultural restoration and preservation bring Qikou back to life

In this arduous battle against poverty, Qikou knows how to turn its disadvantage into advantage. These abandoned historical relics and forgotten traditions have proven to be the key to its rural revitalization.

Things started to change when the locals came to realize the cultural values of the heritage. The local government has since launched a series of projects dedicated to restoring the historical buildings as well as distinctive cave dwellings called yaodong – commonly found in the Loess Plateau in north China.

Also, efforts have been made to improve the overall environment of the countryside and the infrastructure. A total of 1.2 billion yuan (173 million U.S. dollars) was put into use to construct a 97-kilometer-long highway that brings convenience for those going to and out of the remote area. 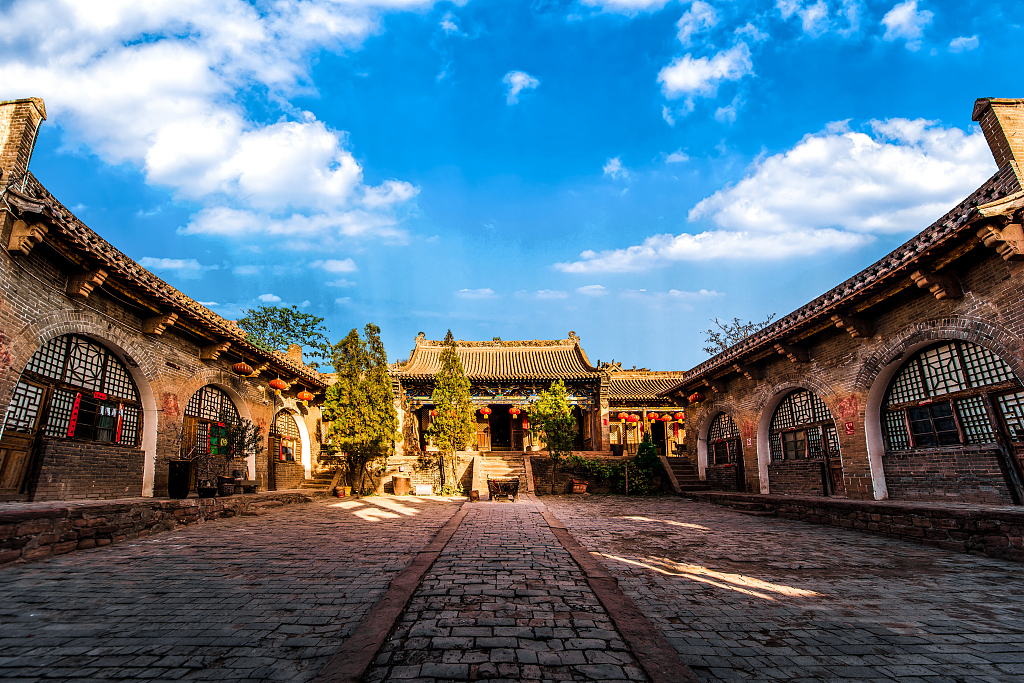 Ancient buildings in Qikou have been renovated. /CFP

Ancient buildings in Qikou have been renovated. /CFP

While local men were paid to rebuild the historical relics, women were given opportunities to learn how to play the shadow puppetry for free. The 2,000-year-old Chinese art form used to be a perfect way to hand down stories from one generation to the next, but struggled to survive in the modern era. After learning the skills, the puppeteers would then perform at the local theater, spreading the disappearing culture. 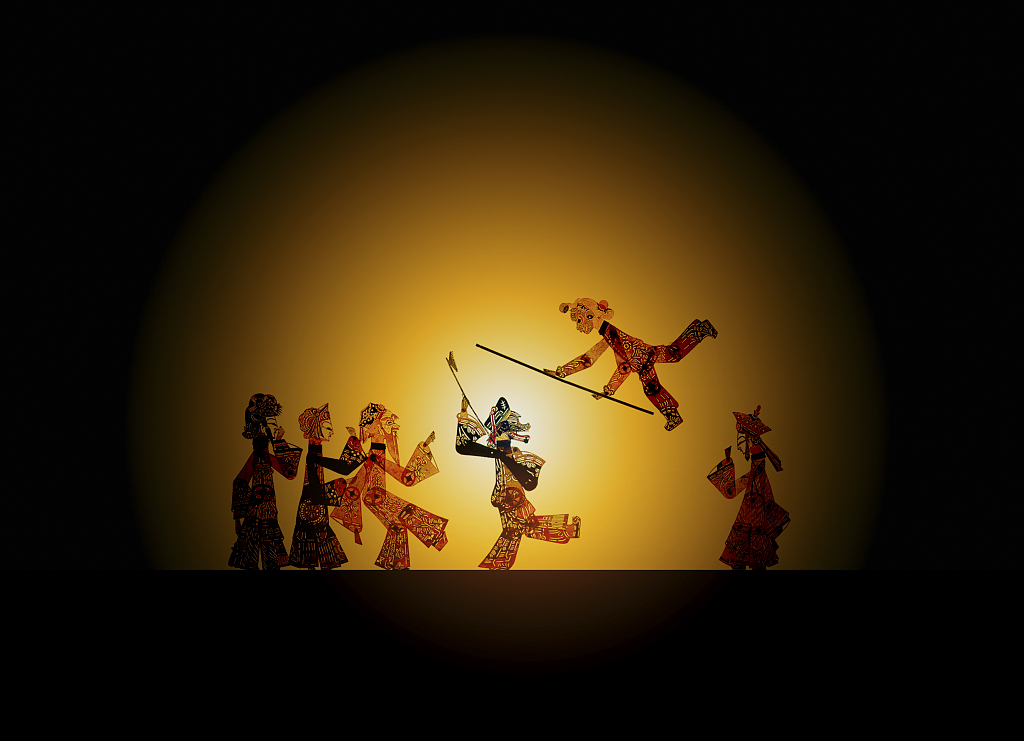 Their hard work of preserving the cultural heritage started to pay off as more people from the outside world would come and visit this prosperous ancient town in Chinese history. Many say that setting foot in Qikou triggers feelings of traveling back in time.

"Here in Lvliang, you'll be able to find another Shanxi," Bai Yongjun, a staff from the local tourism management center said. 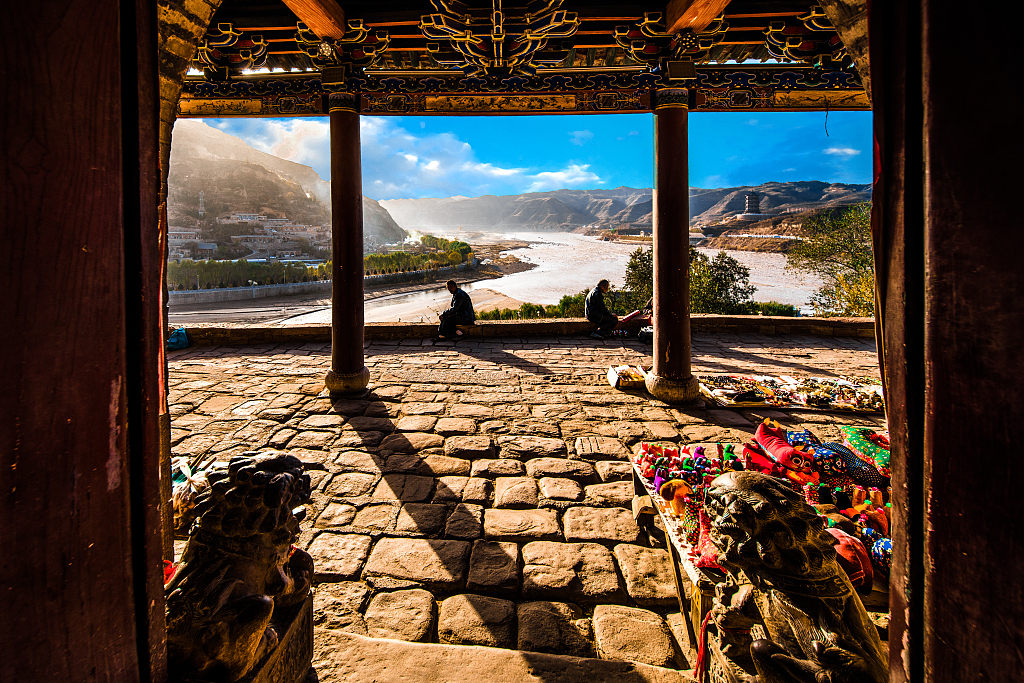 A view of the Yellow River from one of the historical buildings in Qikou. /CFP

A view of the Yellow River from one of the historical buildings in Qikou. /CFP

Thanks to the thriving tourism business, more locals have been able to find a job and make money. It has also stimulated the surrounding townships to escape poverty.