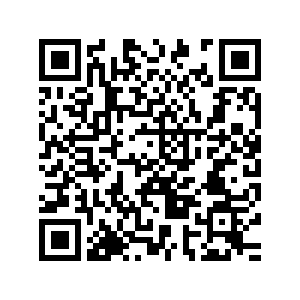 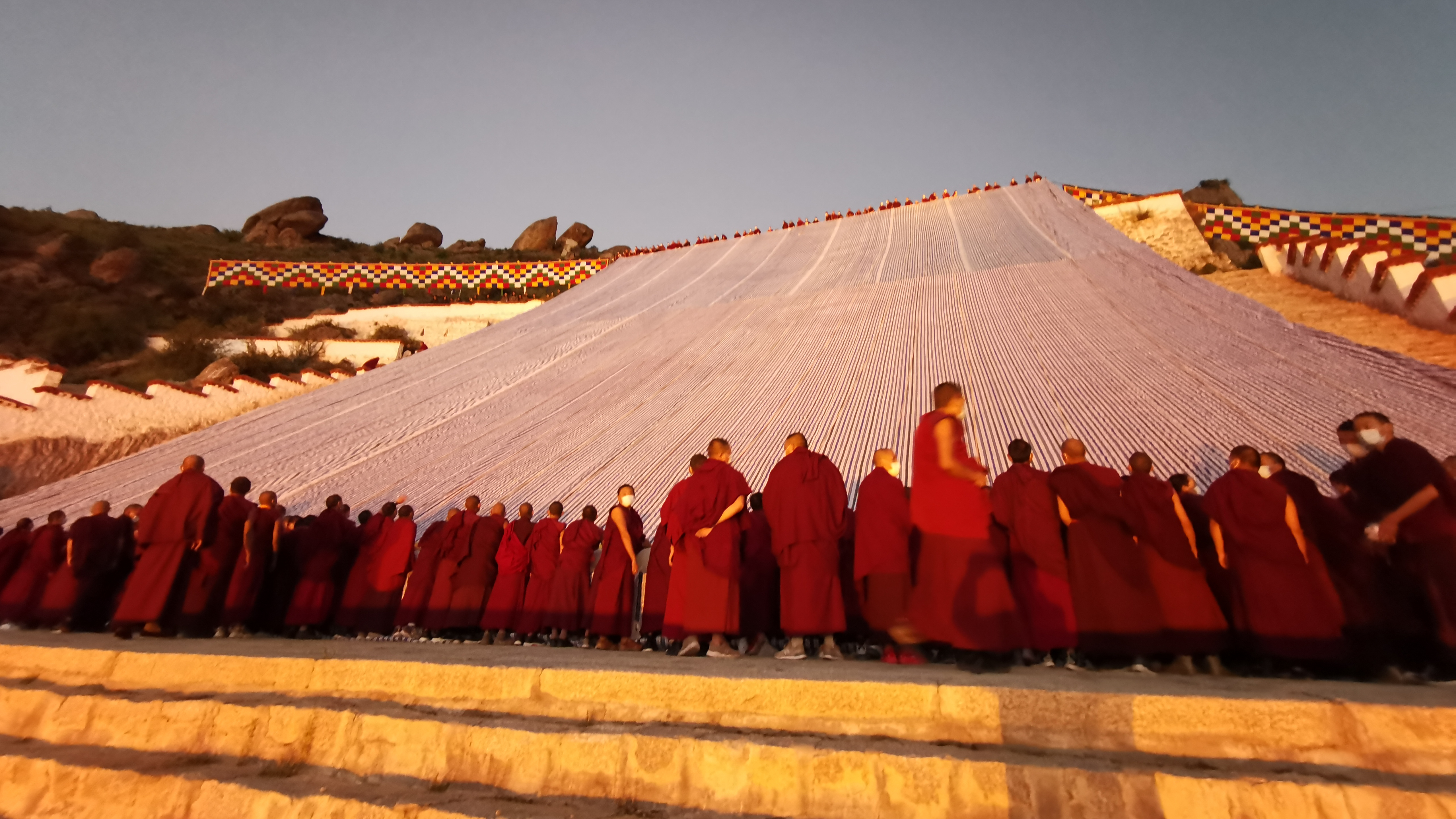 The Shoton Festival, which means "the festival of eating yogurt" in Tibetan language, is celebrated in Lhasa City annually. 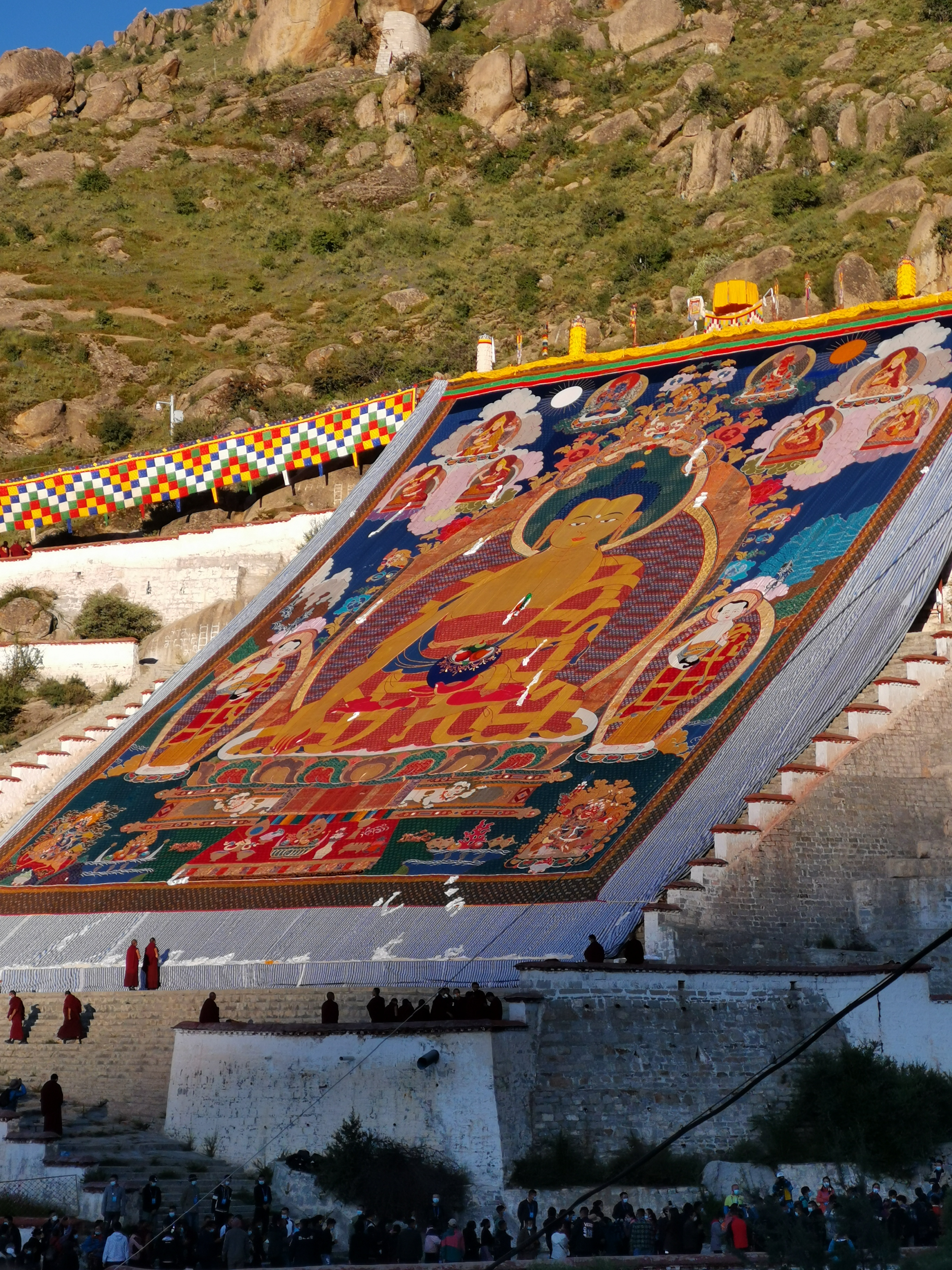 The weeklong gala starts with shining the thangka paintings of the Buddha and Tibetan opera performances, while everyone feasts on traditional Tibetan cuisine, including buttered tea and homemade desserts.

This time-honored festival was originally a religious occasion, started with a banquet given by the laypeople for the lamas featuring yogurt, after their one to two-month summer retreat. 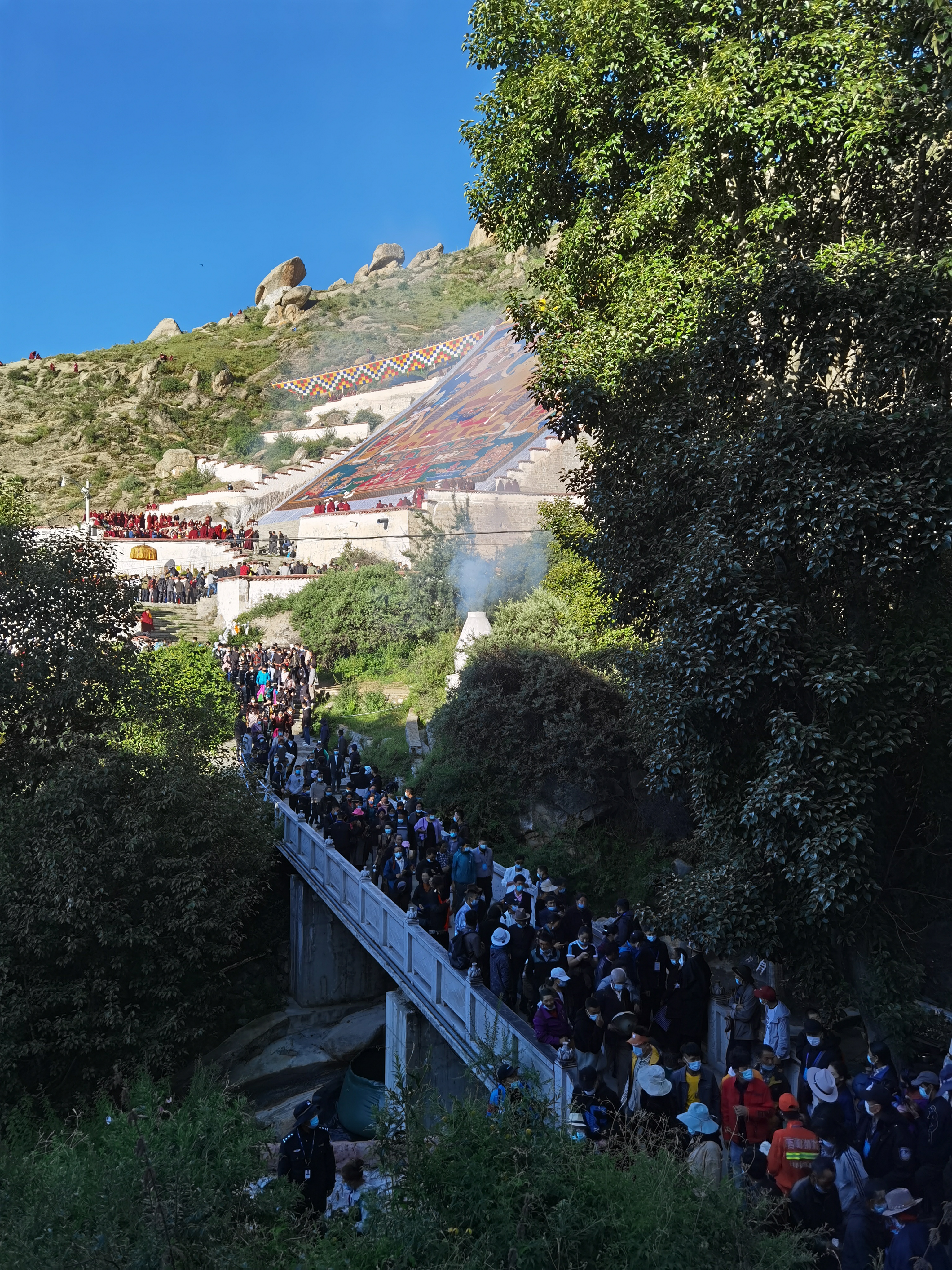 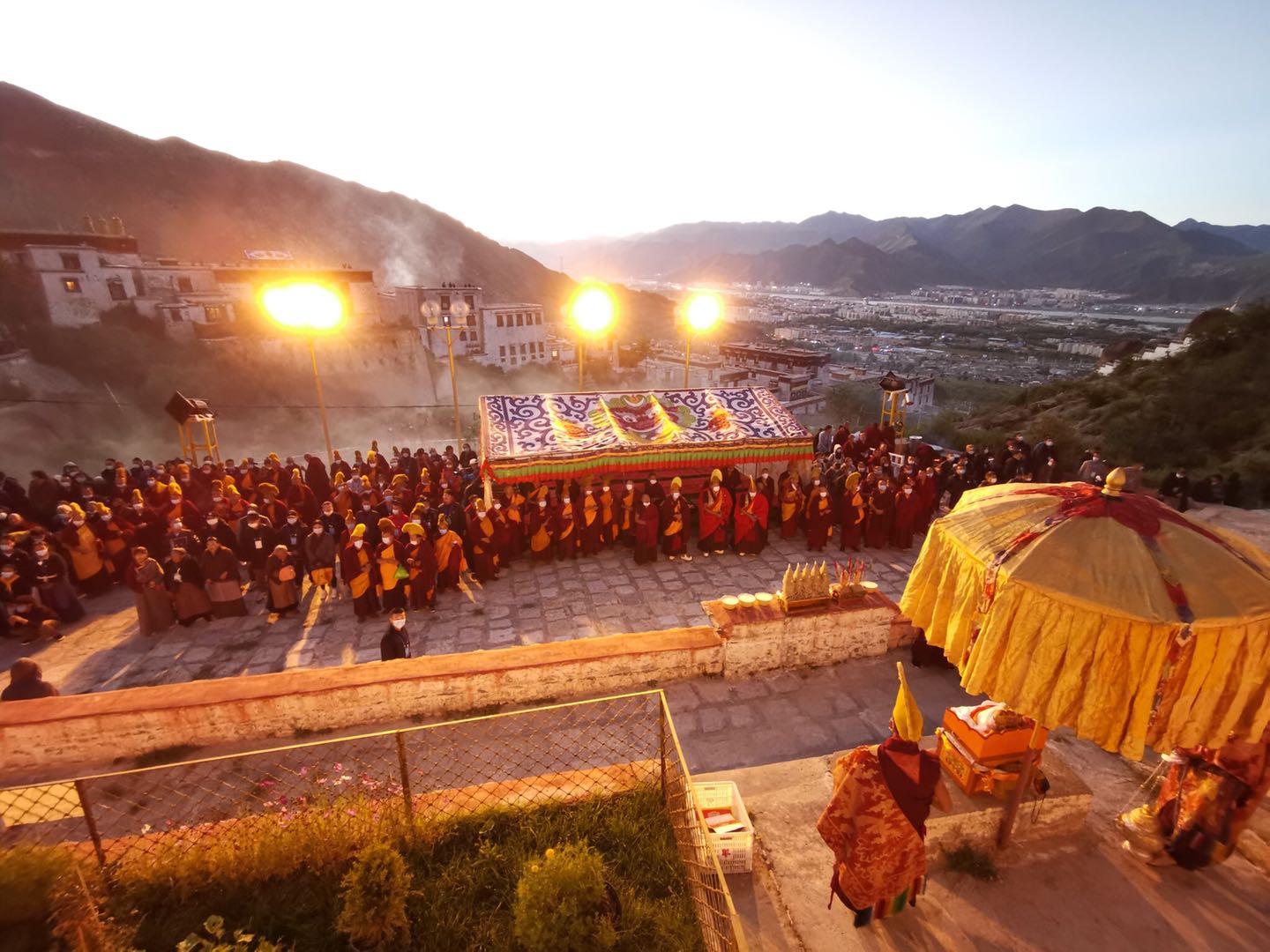 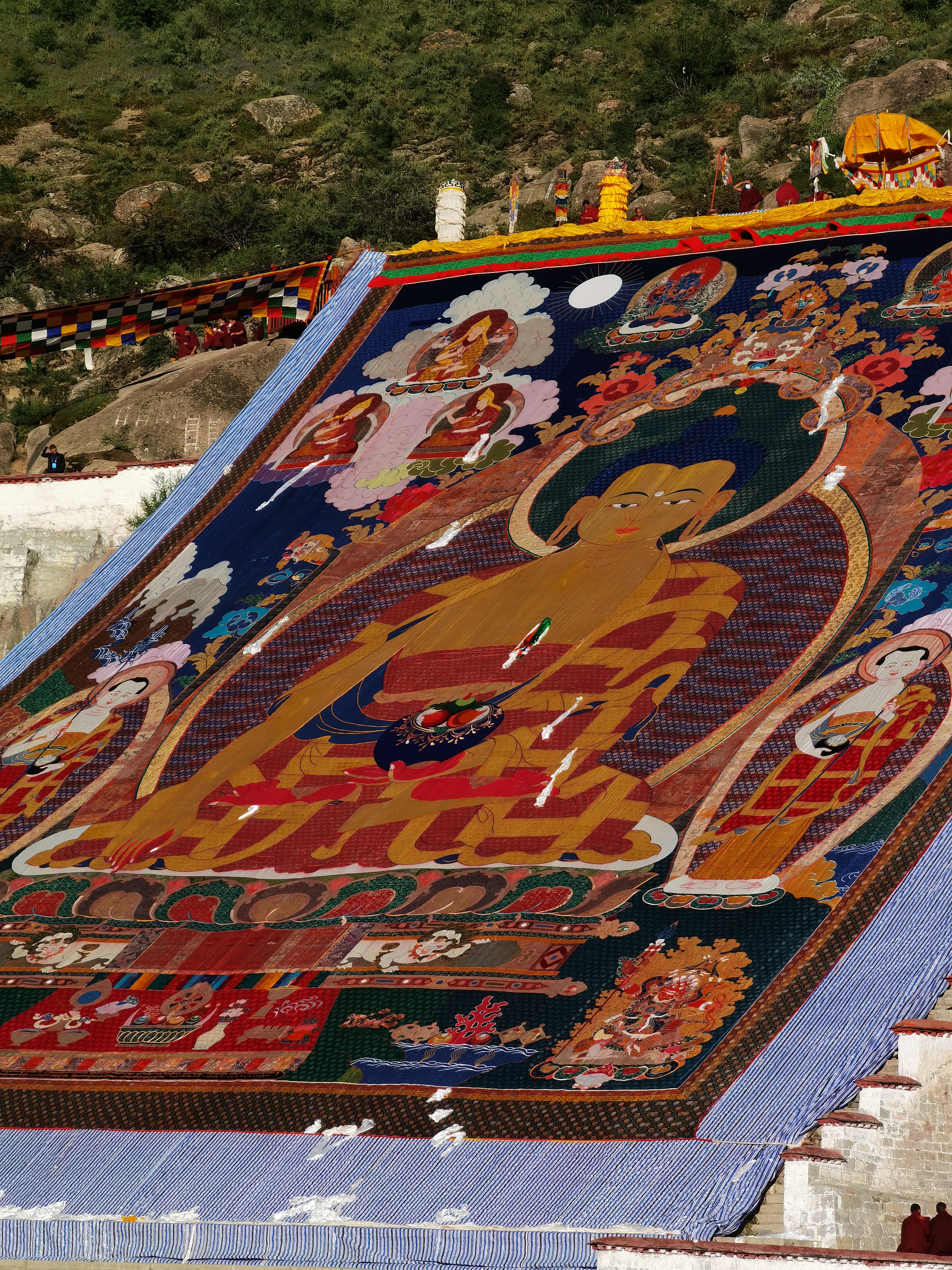 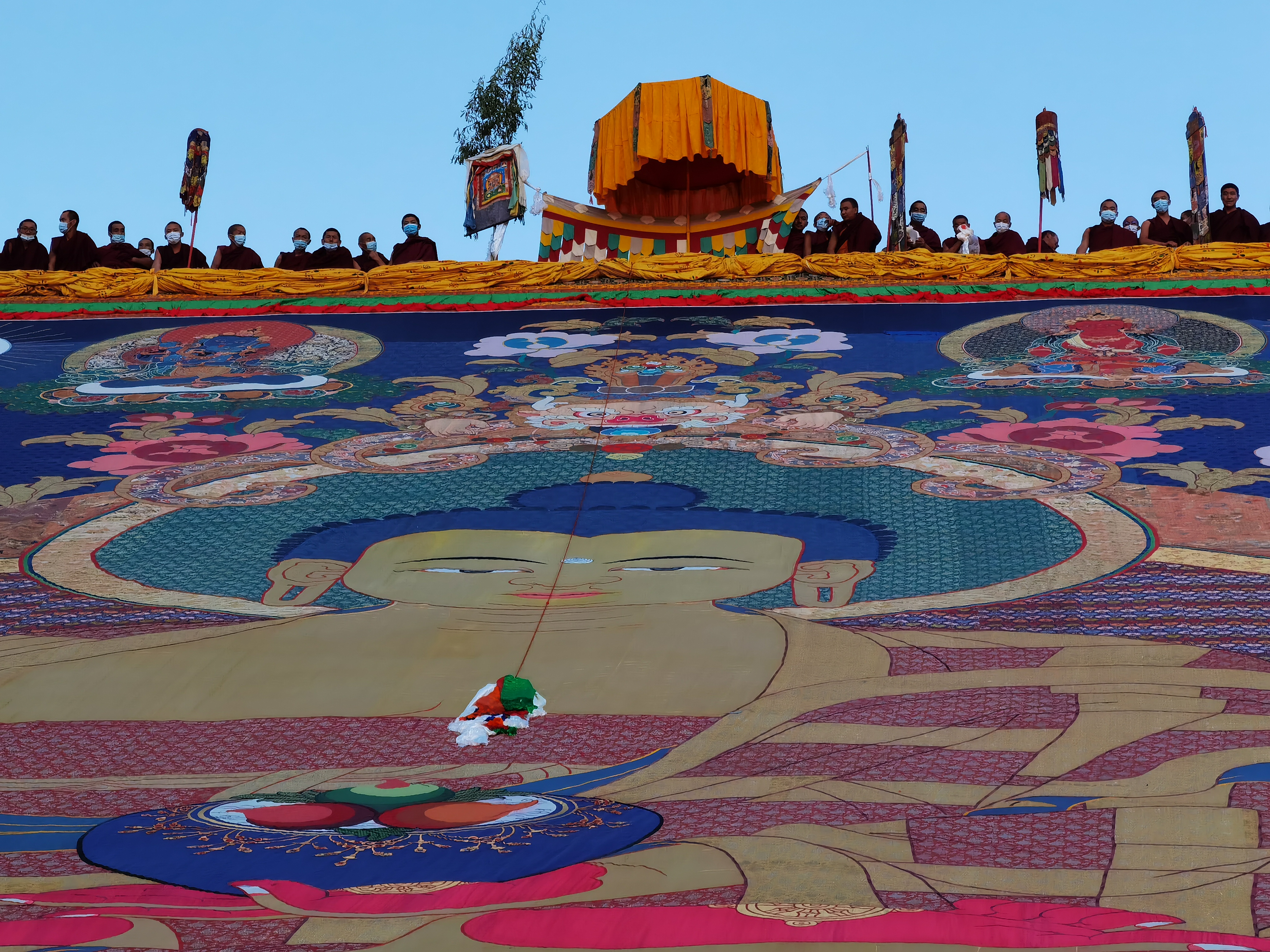