The U.S. has 'the worst' coronavirus response among major countries
CGTN 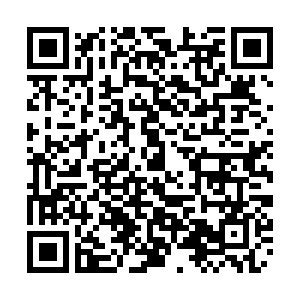 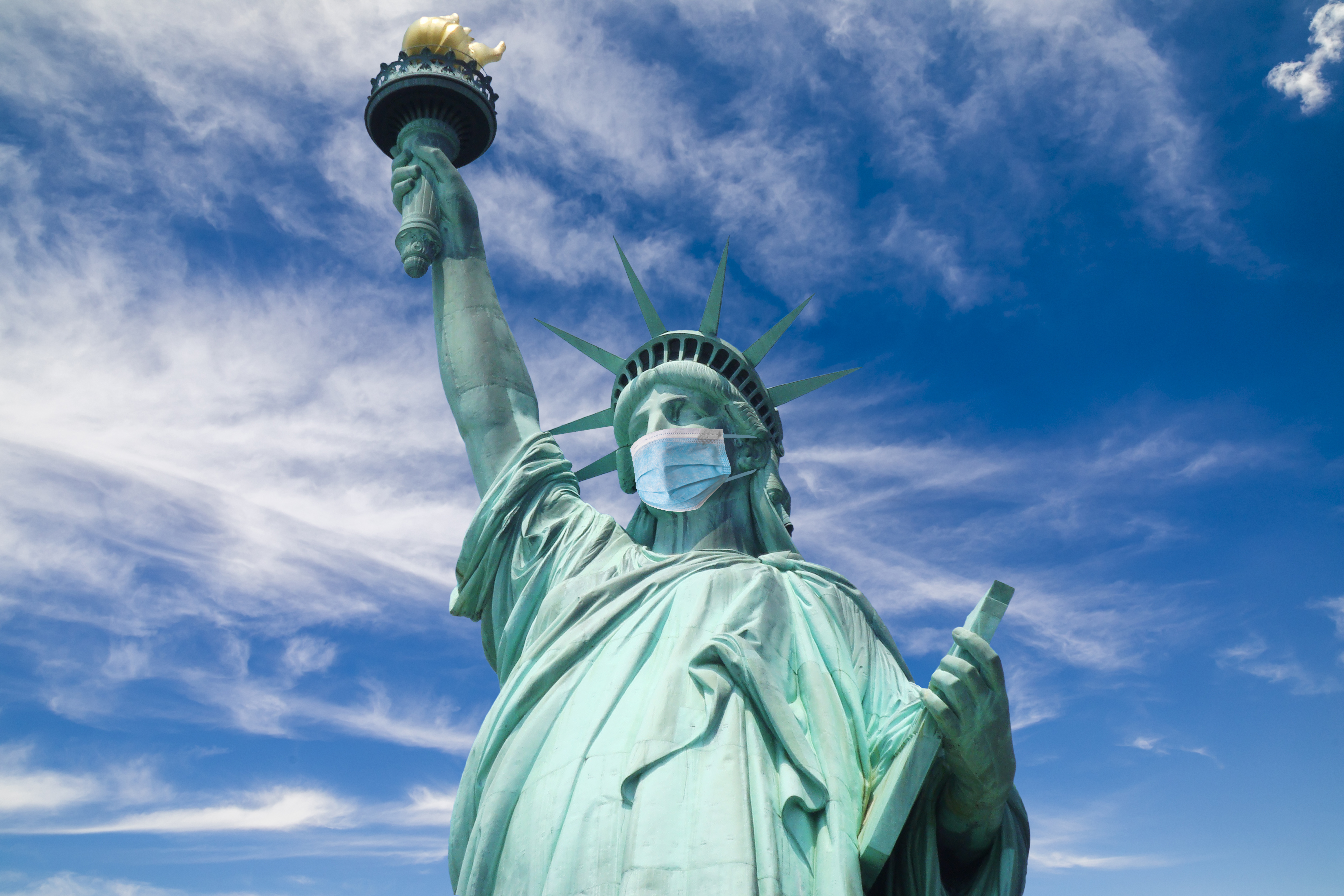 Over the past few weeks, coronavirus has killed Americans at six times the average rate in other 82 countries and regions listed as the World Bank's "high-income economies," according to the latest report by AXIOS.

The World Bank's list of "high-income economies" includes 83 countries and territories, ranging from Austria to Bermuda to Chile. Their populations add up to 907 million — 2.7 times America's.

But the U.S. is recording about eight times more infections than others. Although the coronavirus pandemic burned through high-income countries like wildfire in the spring, the U.S. is among the few that failed to suppress it since then.

Italy, for example, had recorded 34,767 deaths as of July 1, but has reported 458 since. The story is similar in other European countries that had recorded occasional flare-ups but no major outbreaks as we saw in spring.

Since then, 75 percent of all new cases and 69 percent of all deaths recorded anywhere in the high-income world came in the U.S., which only accounts for 27 percent of the group's population.

Deborah Birx, the White House's coronavirus response coordinator, told reporters Monday she would have liked to have seen the U.S. introduce stricter restrictions, like Italy did, to prevent the spread of COVID-19.

A few high-income countries in Latin America and the Middle East — Chile, Panama, Israel, Oman — have actually seen sharper increases in cases and deaths than the U.S. this summer.

But Dr. Ashish Jha, director of the Harvard Global Institute of Health, pointed out that competing the title of who's dealing the pandemic worse is "not where you want to be."

"I think it's pretty fair to say we may have the worst response of any major country," Jha said during a Center for American Progress webinar.

Jha said that the U.S. has been through one mishap to another, from believing that coronavirus was a hoax, to believing it was the flu, to now thinking the pandemic is nearly over because a vaccine is two months away.

"One message," he said. "The vaccine is not two months away and we are nowhere near done with this pandemic."

Other mistakes include the infection rate of the children.

Friday, the U.S. Center for Disease Control and Prevention (CDC) said that the number and infection rate of COVID-19 cases among children have "steadily" increased between March and July in the U.S., after President Trump repeatedly claimed that children are essentially immune to the virus while pushing the schools to reopen.

While the true infection rates of children is difficult to nail down because the prioritization of the widespread testing for adults and those with severe illness. The CDC cautioned that "one in three children hospitalized with COVID-19 in the United States were admitted to the intensive care unit," which is the same in adults.

An attacking point on Trump's re-election

The poll acquired responses from 900 registered voters across the U.S. between August 9 and August 12, with close to 40 percent of the poll's participants describing America's response the virus outbreak as "very unsuccessful."

Hillary Clinton, former Secretary of State and 2016 Democratic presidential nominee, also bashed the Trump administration's response to the coronavirus pandemic and slammed its decision to withdraw from the World Health Organization (WHO).

"There's a lot of really important work that needs to be done, and the United States has to be in the middle of it, it cannot sit on the sidelines being indifferent, or even contemptuous of international efforts and expect that we're going to benefit ourselves," Clinton told a virtual audience during an interview hosted by the Atlantic Council.

Last month, the Trump administration reportedly submitted its notice to withdraw from the WHO by July 6 next year to the U.N. secretary-general. Joe Biden has previously said that he would have the U.S. rejoin the WHO on day one of his presidency, were he to defeat Trump this November.