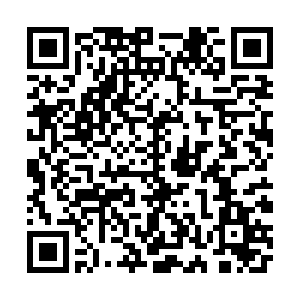 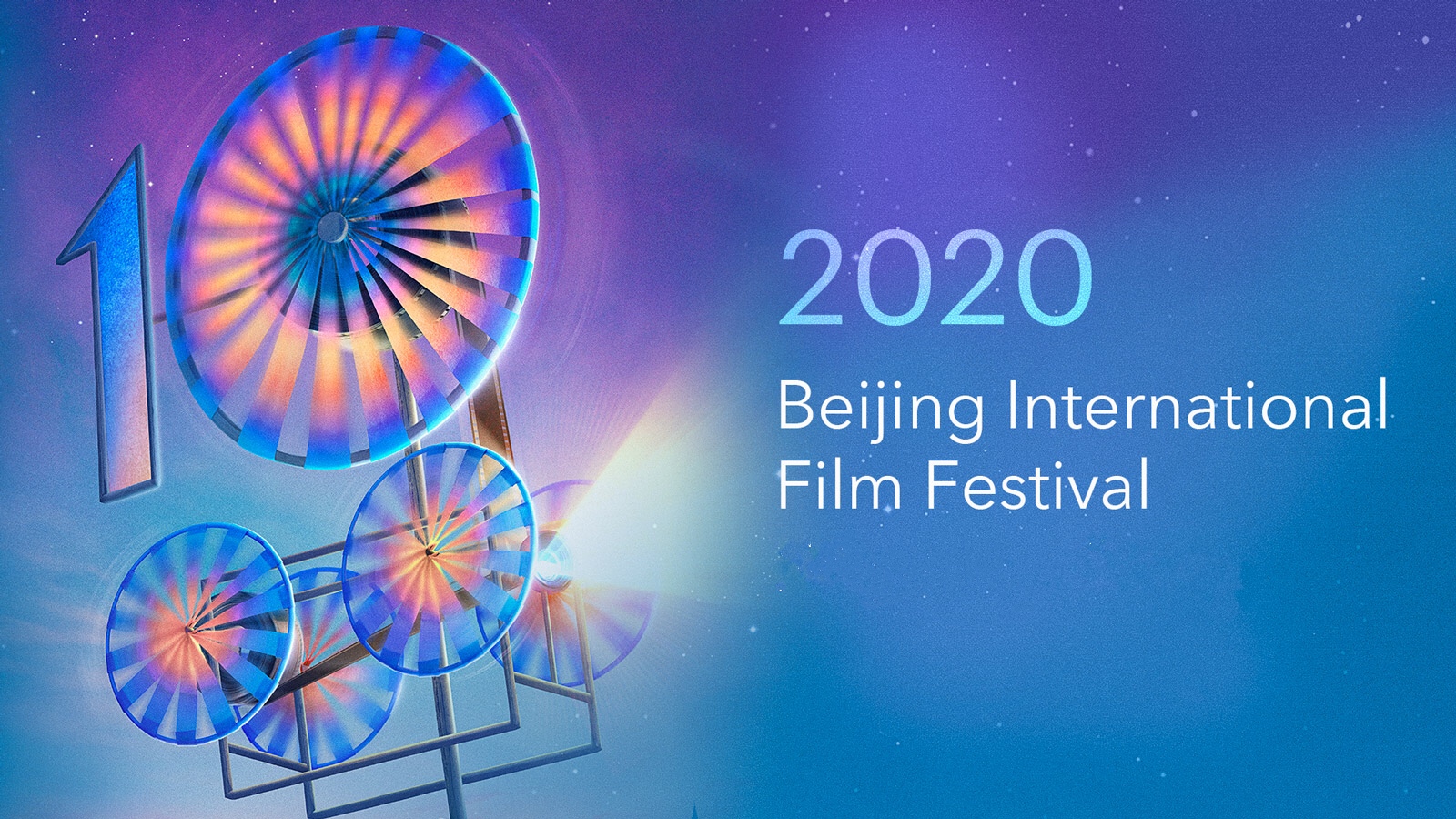 Tickets went on sale Wednesday for the 10th Beijing International Film Festival, which will run from August 22 to 29 after being postponed in April due to coronavirus.

After a challenging year for the entertainment industry, the festival is seen as a step in the right direction, with screenings and events being organized both online and in-person in China's capital.

More than 300 Chinese and international films will be screened at the festival, including debuts and famous blockbusters such as "Forest Gump" and "Apocalypse Now." To help bring the festival to a wider audience, the festival will be screened in theaters, on TV and online. The online exhibition will run from August 21 to September 22, made up of online premieres, screenings of official recommendations and the Beijing National Film Exhibition.

Film festivals face the mammoth task of reviving the film industry, which has suffered constant blows since COVID-19 first shut down theaters in January. According to the National Film Administration, China's box office alone is expected to suffer a revenue loss of 30 billion yuan this year.

Tickets for in-person screenings went on sale via the Film Festival WeChat mini program on August 19. 72 percent tickets were sold out within 10 minutes of going on sale; "Like the Dyer's Hand," "Talking the Pictures" were among the top 10 fastest selling movies. 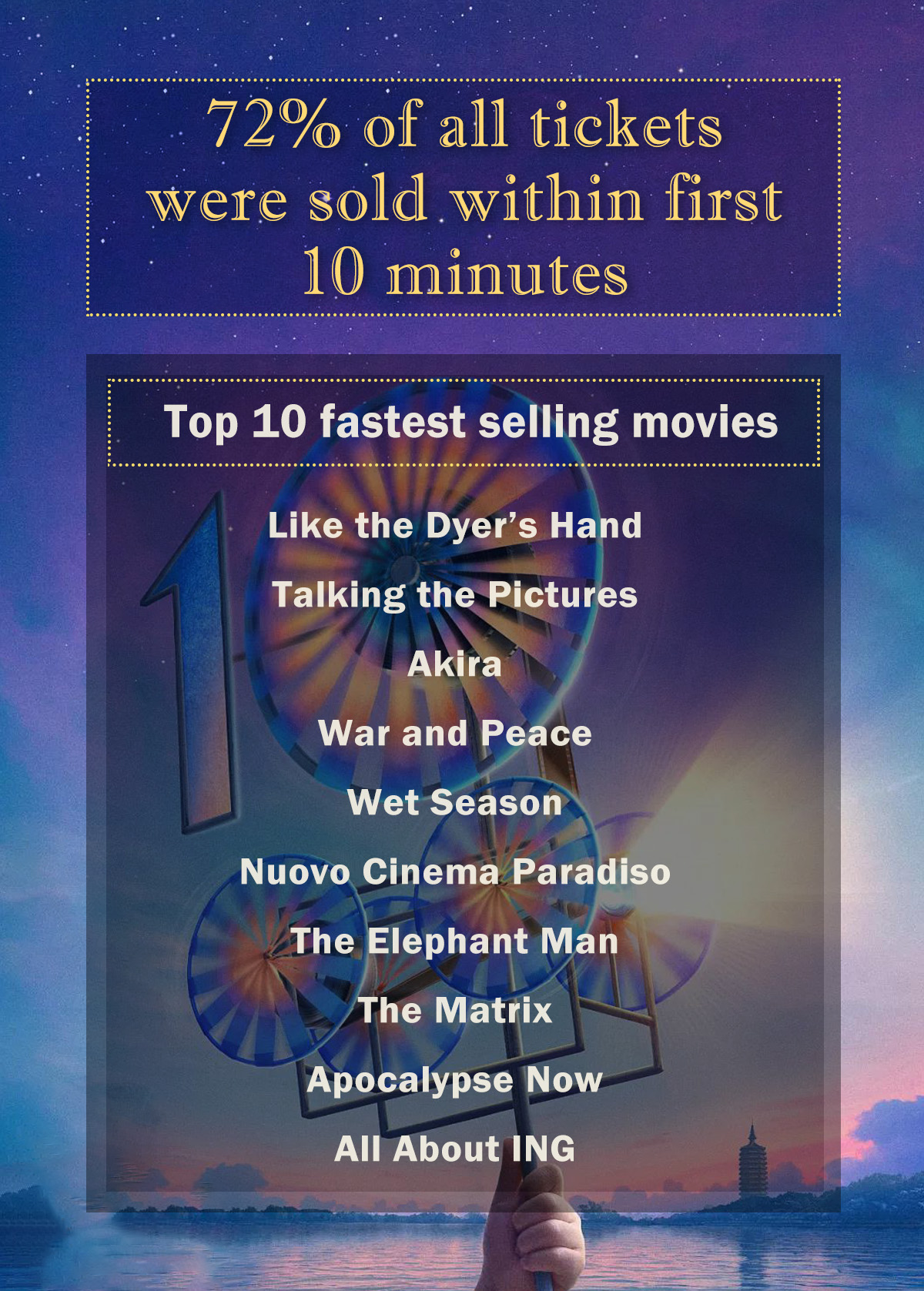 Despite many cinemas across the city reopening in July, a limited number of tickets will be available as theaters continue to comply with 50 percent capacity rules.

Last year, even without today's restrictions, tickets issued for the 4K version of "2001 Space Odyssey" sold out within just 5 seconds.

Most films will be available online for two weeks, but some films premiering in China for the first time will show only once during the festival, including titles such as "We Are X," which will be shown on August 21, and "The Fugitives" which will be screened on August 24.

The festival will also organize several live events such as the Chinese Film Industry Summit, which will kick off at the Beijing Yanqi Lake International Convention & Exhibition Center on August 27, as well as masterclasses with renowned directors Ang Lee, Stanley Kwan, and Jessica Hausner.