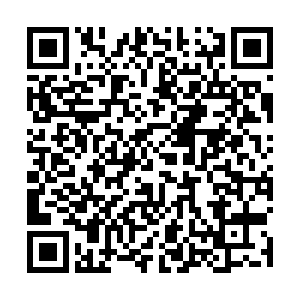 The second round of nuclear disarmament talks between the United States and Russia ended in Vienna, Austria on Tuesday afternoon, without any decisive progress.

U.S. Special Presidential Envoy for Arms Control Marshall Billingslea said after the negations that "there are some areas of convergence between Russia and the United States, but we do remain far apart on a number of key issues," reported the Austrian Press Agency (APA).

U.S., Russia hold arms talks with little sign of accord 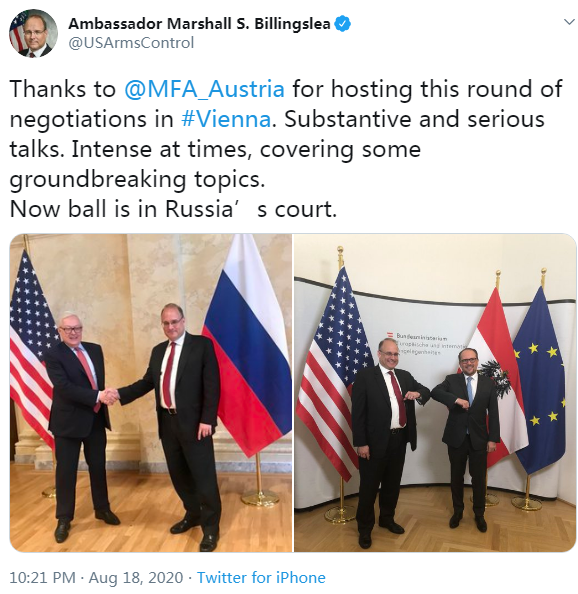 These issues include whether China has to be included in any new treaty, according to Russian chief negotiator and Deputy Foreign Minister Sergei Ryabkov.

Billingslea tweeted after the talks that the two sides had "substantive and serious talks," covering "some groundbreaking topics," but now the "ball is in Russia's court."

Ryabkov, for his part, was quoted as saying on the official Twitter account of Mikhail Ulyanov, Russia's permanent representative to the Vienna-based international organization, "The U.S. insists on the need for a trilateral agreement with the participation of China. Russia in its turn believe(s) that UK and France should also be engaged." 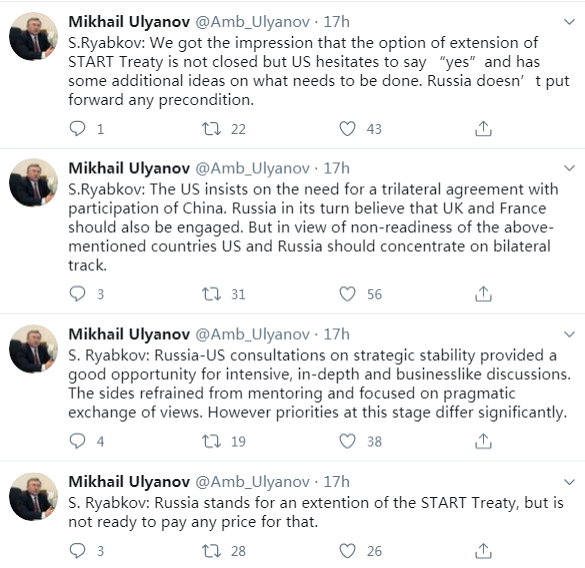 "But in view of non-readiness of the above-mentioned countries, the U.S. and Russia should concentrate on bilateral track," said the tweet, adding that the Russian chief negotiator had the impression that an extension of the New Strategic Arms Reduction Treaty (New START) "is not closed."

Last Friday, Wang Qun, Chinese envoy to the United Nations (UN) and other international organizations in Vienna, had said that the so-called trilateral arms control negotiations raised by the United States subvert the international consensus on nuclear disarmament.

"The international community has a clear consensus on how to carry out global nuclear disarmament, and a series of international legal instruments have been formed on this basis," said Wang.

Wang pointed out that these instruments clearly stipulate that the United States and Russia, with the largest nuclear arsenals in the world, bear a special responsibility for disarmament, and should continue to drastically reduce their nuclear weapons in a verifiable, irreversible and legally-binding manner.

When conditions are ripe, other nuclear-weapon states will join the multilateral disarmament negotiation process, said Wang, noting that the maintenance of global peace and stability in the over 70 years after World War II cannot be separated from the above-mentioned consensus and non-proliferation system.

The two-day negotiations convene experts from the U.S. and Russia who had dealt with military doctrines, potential threats and questions of verification at the end of July.

The first round of disarmament talks between the U.S. and Russia ended with no tangible results in late June, as the New START will expire in several months.