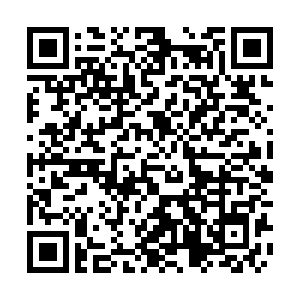 China and the United States will allow air carriers to double flights between the two countries, raising the total number of flights from eight to 16, Xinhua News Agency reported.

The U.S. Department of Transportation on Tuesday issued an order allowing the four Chinese airlines currently performing scheduled passenger services to the U.S. to increase to eight weekly round-trip flights.

This aggregate level of service is equivalent to the total number of flights now permitted by the Chinese aviation authorities for U.S. carriers, according to the department.

United and Delta are now eligible to double their flights to China from twice a week to four times a week, according to the department.

According to China's aviation regulator the Civil Aviation Administration of China, 19 Chinese and 74 foreign airlines operated 210 weekly return frequencies on 187 regular international passenger routes to and from China, as of August 12. China has regular passenger services with 50 countries.

China has resumed regular passenger services with 20 countries which were suspended due to the coronavirus pandemic.