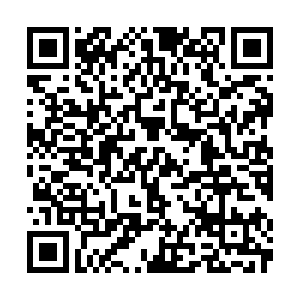 Two ships with 17 people aboard collided in waters off Yangtze River's
estuary at the East China Sea early on Thursday, according to China's local authorities.

The collision between an oil tanker carrying about 3,000 tonnes of gasoline and a cargo ship loaded with sand and gravel occurred at 3:39 a.m. Beijing time.

Three people have so far been rescued, with 14 still missing.

Search and rescue operations are underway.