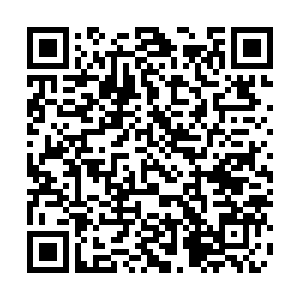 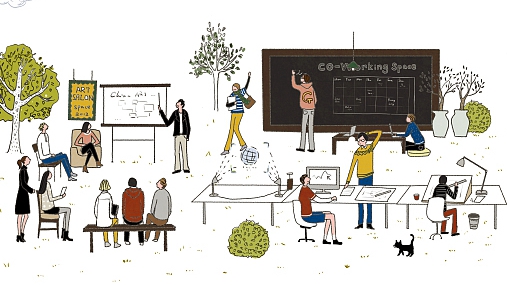 Beijing universities are welcoming students back to campus or preparing to reopen for the fall semester with a staggered timetable, local newspaper Beijing Daily reported on Wednesday.

Tsinghua University (THU) has announced that it plans to welcome the 2020 freshmen from September 5 to 8. For new students from other countries and regions, including international students who cannot register on time due to epidemic, visa or other reasons, the university said they can contact the school in advance and handle relevant procedures online for online study after approval.

Undergraduate students at the Beijing University of Chemical Technology (BUCT) started returning to the campus from August 15 to 17, Beijing Daily said. New graduate and undergraduate students will enroll in different campuses in late August and mid-September, respectively.

The University of the Chinese Academy of Sciences (UCAS) will also welcome its first batch of freshmen on August 24.

BJTU announced that from September 16 to 18, 2020 freshmen, including undergraduate and graduate students, will be allowed to register on campus in batches. BUAA's freshman will be registered from September 14 to 17, Beijing Daily reported.

As of Tuesday, the capital city had reported no new domestically transmitted COVID-19 cases for 12 consecutive days since late July when four confirmed cases, related to new infections in northeast China's city of Dalian, were reported.