China, U.S. to hold talks on 'Phase One' deal via video in coming days: WSJ
CGTN 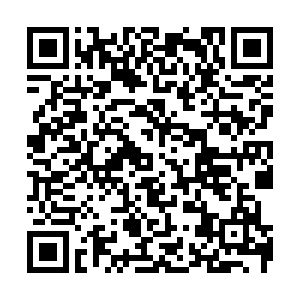 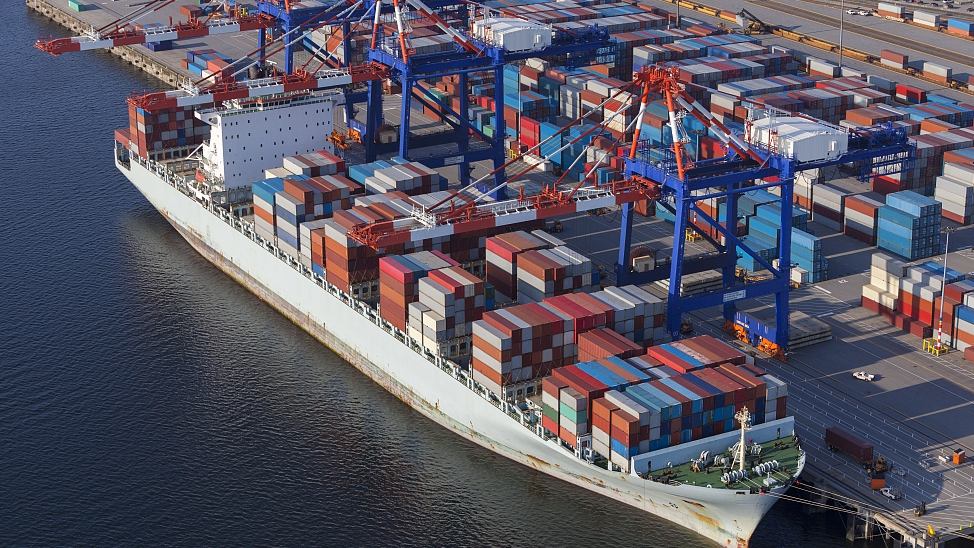 Trade negotiators for China and the U.S. plan to discuss progress in fulfilling the terms of the "Phase One" deal between the two nations via video in the coming days, the Wall Street Journal reported on Wednesday.

"I postponed talks with China. You know why? I don't want to deal with them now," Trump had told reporters in Yuma, Arizona on Tuesday during a briefing on construction of a border wall with Mexico.

But White House officials later clarified that the statement was a general reference and was not specifically aimed at economic and trade agreement.

White House Chief of Staff Mark Meadows said in an interview on Air Force One on Tuesday that no new high-level trade talks have been scheduled between the two sides.

But he added that U.S. Trade Representative Robert Lighthizer remained in regular contact with his counterpart in China about fulfilling its commitments.

Meadows also said that Trump's remarks on the economic and trade agreement with China did not mean that he would abandon the deal and that Trump was still reviewing it.

"I don't have a date for any official talks but it is safe to say, should they continue, it would be between the trade representatives," U.S. Press Secretary Kayleigh McEnany confirmed in a regular briefing on Wednesday.

On the same day, White House trade adviser Peter Navarro said in an interview that the phase-one trade deal is still on track. Meanwhile, U.S. oil exports to China may more than double in September.