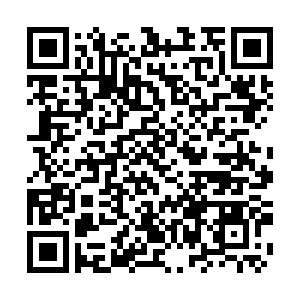 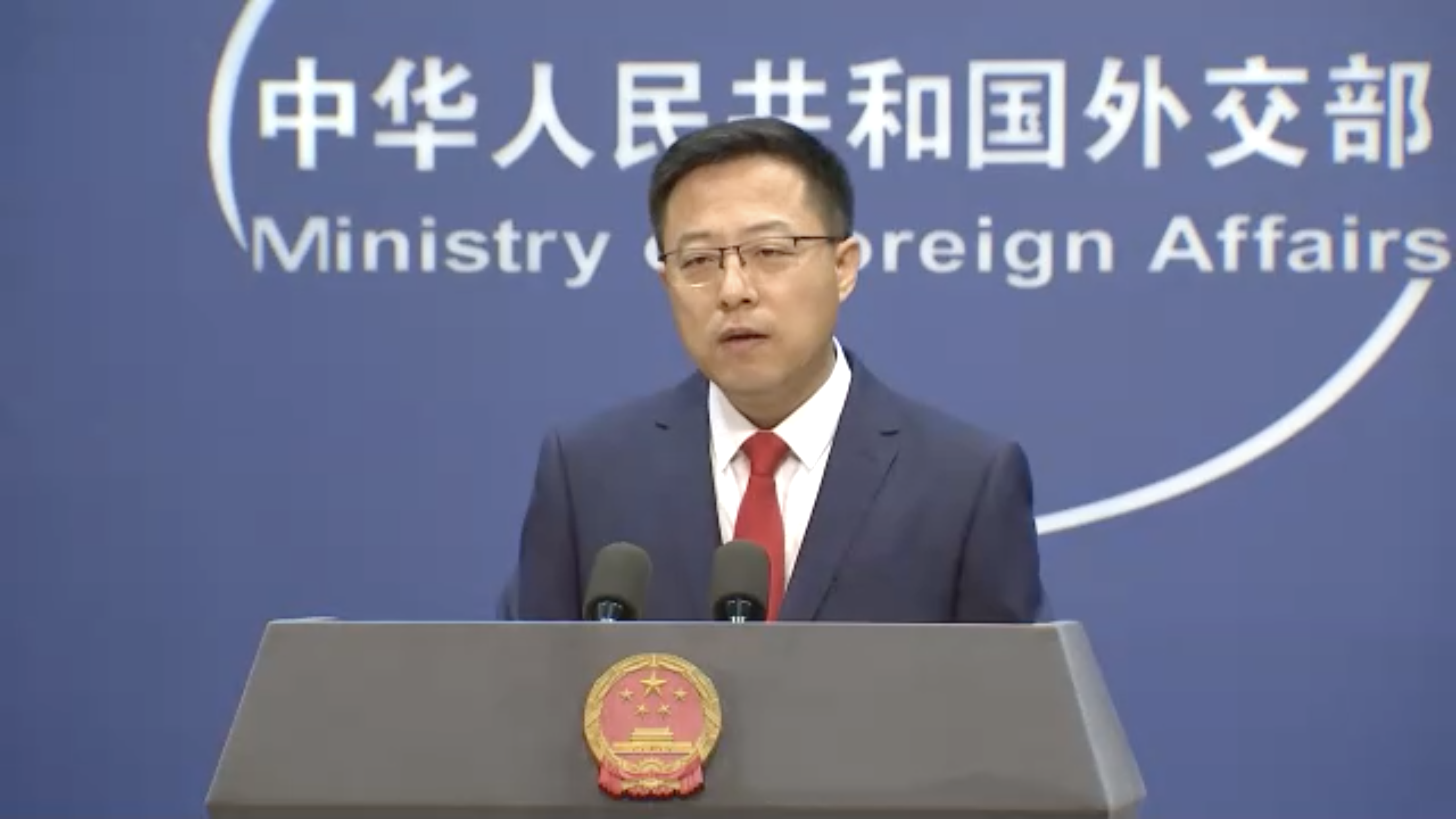 The United States intends to oppress Huawei and other Chinese high-tech firms, and Canada is its accomplice, said Zhao Lijian, spokesperson for China's Ministry of Foreign Affairs (MOFA), on Thursday. "This is a serious political incident," he said.

Zhao made the remarks in response to a reporter's question that mentioned CGTN's exclusive video on the untold story of a key evidence to support Huawei's Chief Financial Officer Meng Wanzhou's extradition provided by the HSBC.

Acknowledging that he had noticed the video made by CGTN, Zhao said the Chinese government is determined to safeguard the legitimate rights and interests of its citizens and enterprises, and supports them in doing so through legal means.

During a telephone hearing on Monday, Meng and her lawyers requested the Supreme Court of British Columbia to order the release of more confidential documents related to her arrest at Vancouver airport in 2018.

Although the Canadian government released some relevant documents in accordance with the judge's decision in December 2019, some secretly-kept papers were held back on the grounds of national security.