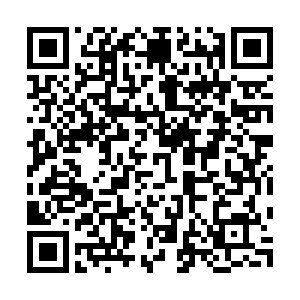 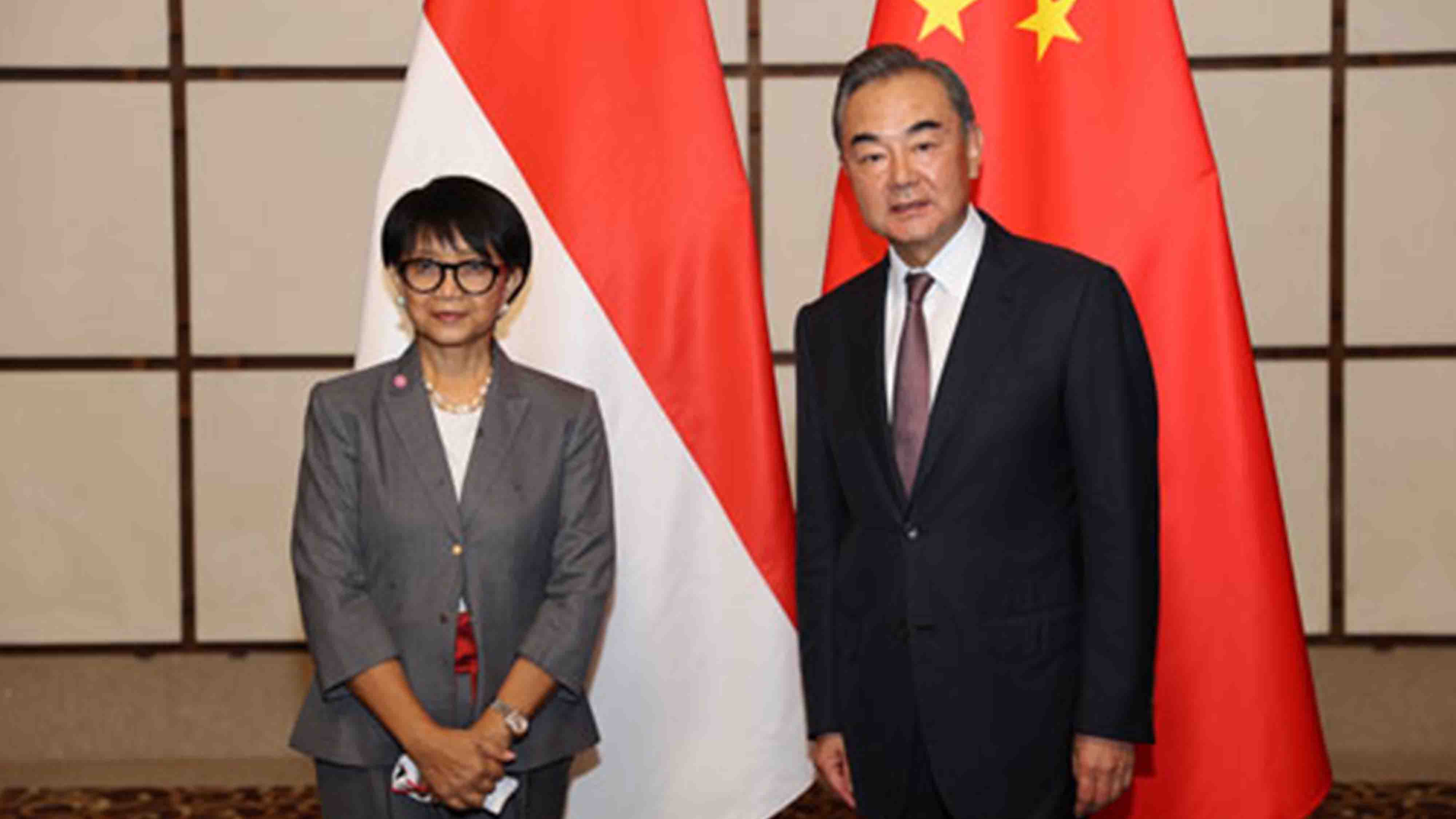 China and Indonesia on Thursday formally launched a "fast-lane" arrangement for the movement of people and goods as the two countries vowed to work together to revive economic cooperation amid the coronavirus pandemic.

Retno is the first foreign minister to visit China since the pandemic began. Wang gave her a warm welcome, saying the visit shows the importance of Chinese-Indonesian relations and also marks the resumption of the foreign ministers' offline diplomacy.

Wang said it sends a clear and positive signal that the two sides are committed to jointly defeating the epidemic and reinvigorating the economy.

Both Wang and Retno stressed bilateral cooperation as the two countries are focused on economic recovery in the post-COVID-19 era.

The fast-lane mechanism, Wang said, will facilitate the flow of people and goods and maintain the smooth flow of industrial and supply chains while ensuring epidemic prevention.

He also said China is ready to discuss cooperation with the Indonesia government on issues ranging from high-speed railways and ports to food production and 5G.

The Chinese government supports companies engaging in all-round cooperation with Indonesia in vaccine research and application, he added.

Retno handed over a letter from Indonesian President Joko Widodo to Chinese President Xi Jinping, saying that Indonesia fully agrees to maintain good exchanges between the two countries, is willing to ensure the signing of the Regional Comprehensive Economic Partnership (RCEP) by the end of the year, and is committed to working with China to safeguard peace and stability in the South China Sea. 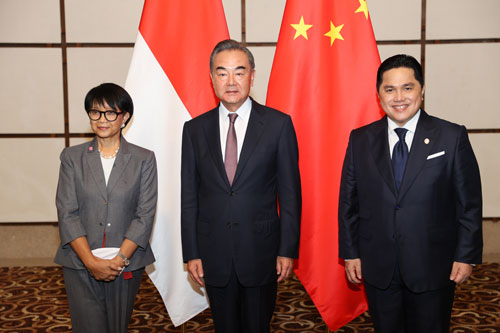 Speaking on regional connectivity, the foreign ministers said they hope relevant parties could sign the RCEP by the end of 2020.

Wang highlighted that trade between China and the Association of Southeast Asian Nations (ASEAN) maintains robust growth amid COVID-19.

According to China's Customs, China's trade with the ASEAN stood at 2.51 trillion yuan (about 362 billion U.S. dollars) in the first seven months, up 6.6 percent year on year.

Wang said China is ready to work with ASEAN countries to ensure the signing of the RCEP this year and an early conclusion of a Code of Conduct in the South China Sea.

China is willing to work with ASEAN countries to safeguard the peace and stability in the South China Sea, Wang said, stressing that the negotiation of the code follows the principle of equal consultation and reflects the consensus of China and ASEAN countries.

Some countries outside the region are trying to stir up trouble and create tension in the region, creating a direct threat to the stability of the South China Sea, Wang said.