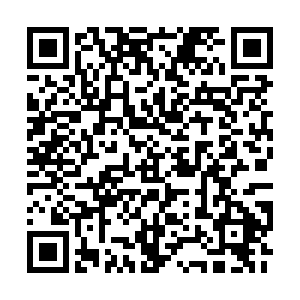 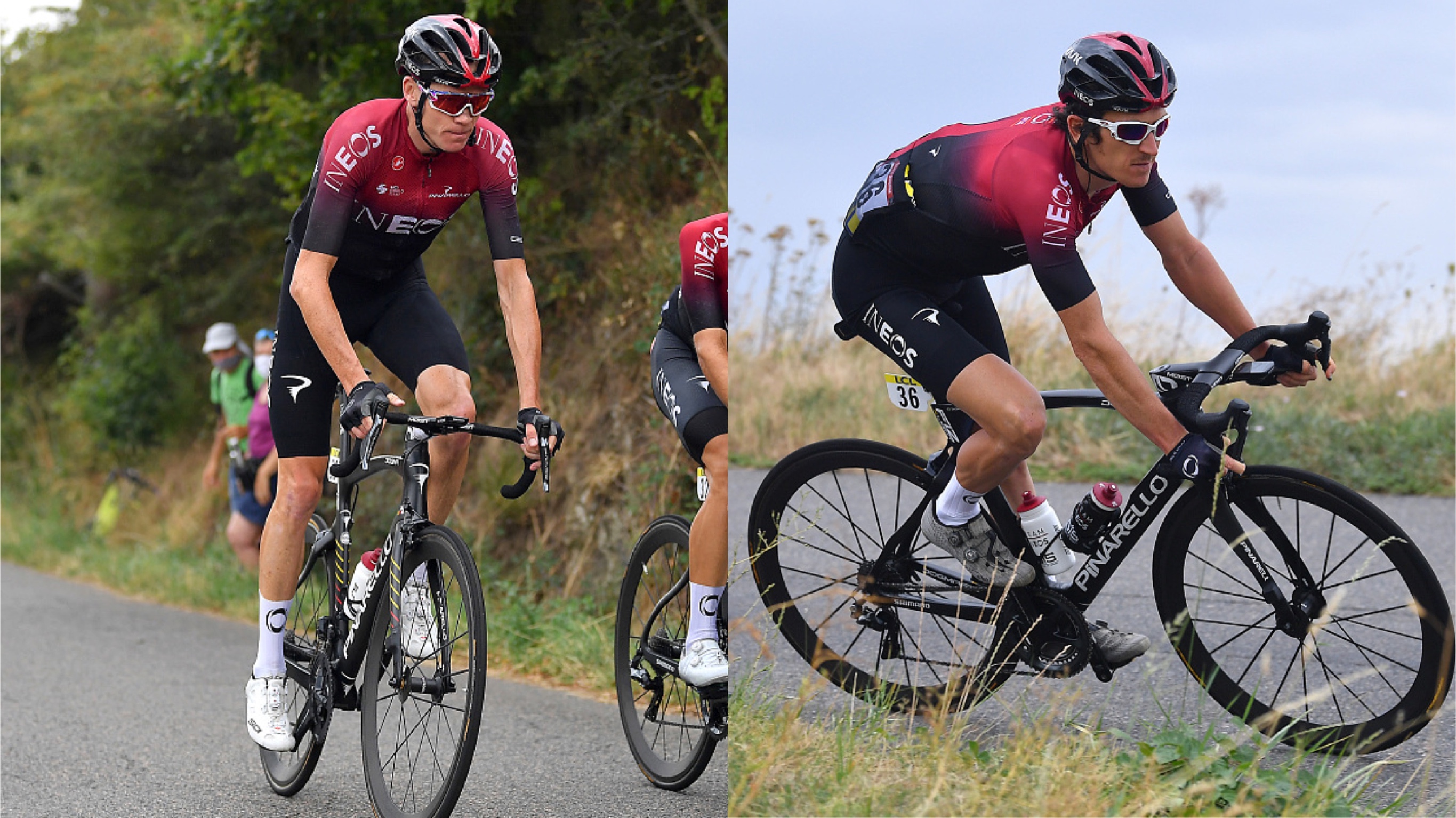 Froome will not get the chance to bring down the curtain on his hugely-successful spell with Ineos with a tilt for a fifth Tour yellow jersey as he "needs more time," according to team principal Dave Brailsford.

The 35-year-old Kenyan-born British rider will instead aim for the Vuelta a Espana which runs from October 20 to November 8.

Froome has been trying to get back to peak condition after he was involved in a high-speed crash at last year's Criterium du Dauphine which came close to ending his career.

However, Froome, who broke his neck, femur, elbow, hip and ribs in the crash, conceded he is not in the shape required for the grueling race which gets underway in Nice on August 29.

"I've had an incredible recovery from the big crash I had last year and I’m in a very fortunate position to be back racing now already," said Froome, who will be bidding to add a third Vuelta to his laurels having won in 2011 and 2017.

"But I'm not confident that I can really fulfill the necessary job that would be needed from me at this year's Tour de France."

"I think it's a lot more realistic targeting the Vuelta a Espana."

"It gives me a chance to really get stuck into something that's deliverable." Brailsford had been fulsome in his praise of Froome when announcing the line-up even though relations are said to have been strained when the team decided not to renew his contract earlier this year. 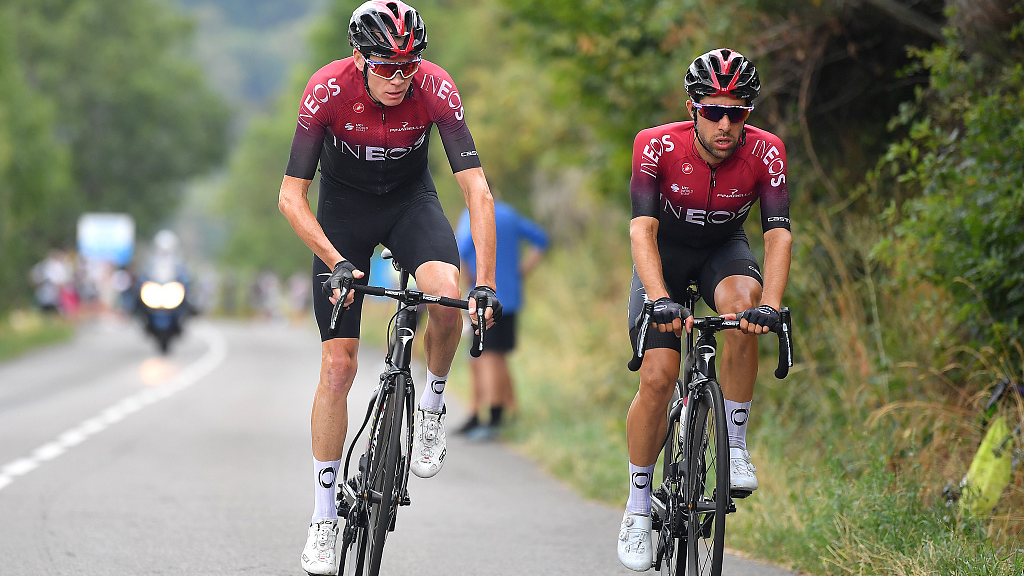 Froome – who had been with the team since it came into being in 2010 – will ride for Israel Start Up Nation next season.

"Chris is a legend of our sport, a true champion who has demonstrated incredible grit and determination to come back from his crash last year."

"We want to support him to compete for another Grand Tour title and the Vuelta gives him that little bit more time to continue his progress to the top level." Thomas will target the Giro d'Italia (October 3-25), leaving defending Tour de France champion Egan Bernal as Ineos team leader.

"Egan will once again target the yellow jersey in France and we are very excited to give last year's Giro winner, Richard Carapaz, his debut in this year’s Tour also," said Brailsford.

"Geraint will target the Giro and take on the opportunity to double up his Tour de France win with another Grand Tour title, with the aim of being the first Welshman to win it." Thomas looked on the bright side of the new challenge that lay ahead for him.

"It's nice to finally just have a firm plan in place and know exactly what I'm doing, and try to get some sort of positive out of this year," said the 34-year-old Welshman.

"The Giro ended badly that year with a crash and it’s something I've always wanted to go back to." Froome will have to wait another year and see if he can equal the record of five Tour wins jointly-held by Jacques Anquetil, Eddy Merckx, Bernard Hinault and Miguel Indurain.

Brailsford said he and the coaching staff had reached their conclusions after a painstaking process.

"Selecting the right leader in the right race with the right support team is critical," he said.

"And that has meant we have had to analyze all the latest information to make sure we are in the best position possible to optimize our performances in the coming months."