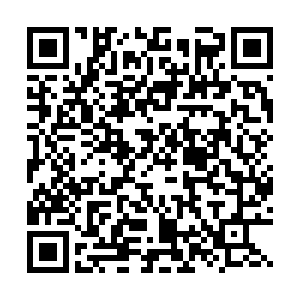 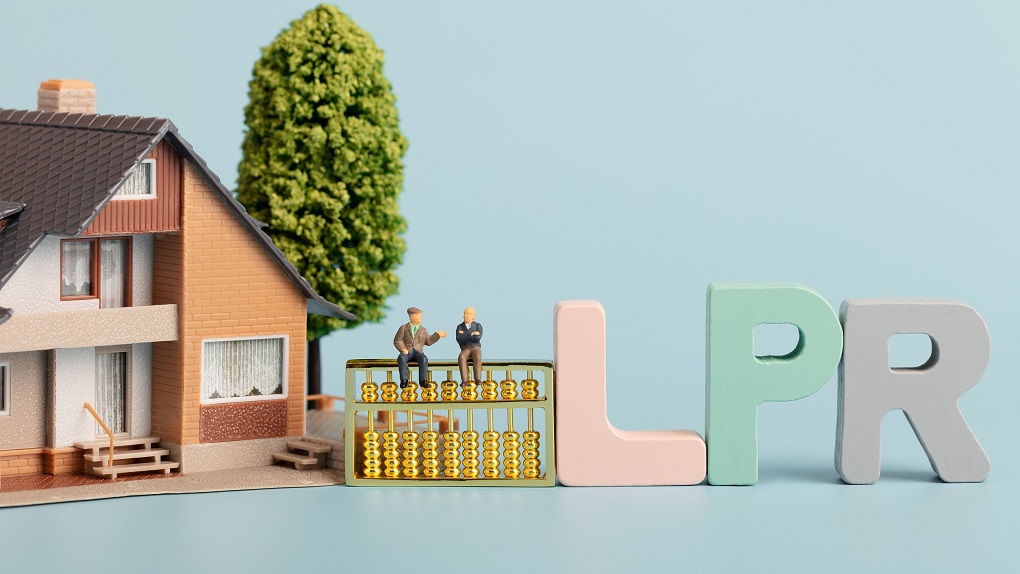 China's loan prime rate in August has remained unchanged for the fourth month in a row. The one-year rate is 3.85 percent, and the five-year rate is 4.65 percent. Meanwhile, home buyers' mortgage payments at China's largest commercial banks will be pegged to the prime rate under a new policy, beginning next week.

Wu Yuxian, manager of a Shanghai-based Lianjia real estate outlet, said the adoption of the loan prime rate (LPR) for repayments will have a big impact, as 77.5 percent of the company's clients apply for mortgage loans to purchase apartments due to higher property prices in first and second-tier cities. 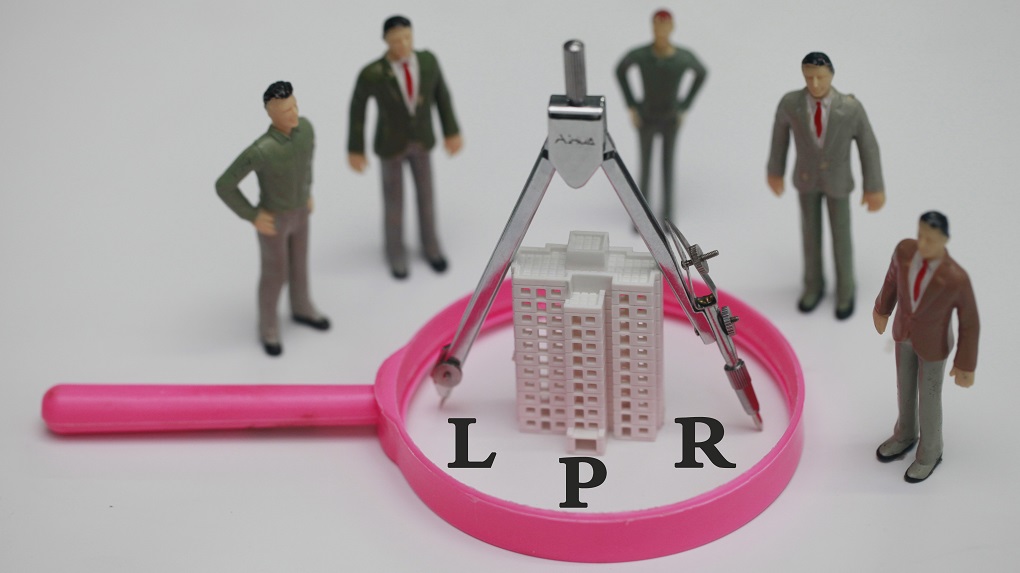 The LPR reform came into effect last August, but mortgage loans remained tied to previous older fixed-rate agreements. All mortgage repayments will be tied to the loan prime rate at China's five largest commercial banks starting from August 25. However, homebuyers can still stick with their old agreement rates if they like.  If buyers choose the new system, their rates will vary with the LPR every year, but it all means that home mortgages will now be tied more closely to the interest rates generally prevailing in the economy.

"Previously, interest rates for mortgage loans followed a benchmark set by the central bank, but that benchmark had not been subject to market forces for several years. So, to fully marketize interest rates, mortgage loans need to begin following the LPR," said Yan Yuejie, research director of E-House Real Estate Research Institute.

The LPR is lower than the old benchmark rate, so homebuyers choosing to follow the LPR are likely to continue to pay less than those that stay with the old fixed rate. Experts expect the LPR to continue to ease as the government acts to keep the economy healthy in the face of the COVID-19 pandemic.

"The overall LPR will trend down, though officials have not committed to that. We're confident that following the annual corrections in the rate will give homebuyers a better chance to reduce their loan burdens," Yan said.

The central bank has said it will continue to deepen the LPR reform and improve monetary policy transmission mechanisms to further ease lending rates in support of the real economy.