Shenzhen's Qianhai: A place for Hong Kong entrepreneurs to innovate
By Omar Khan 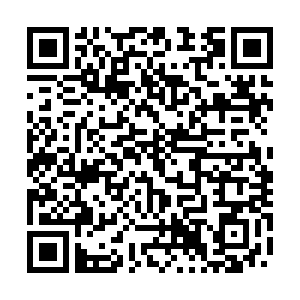 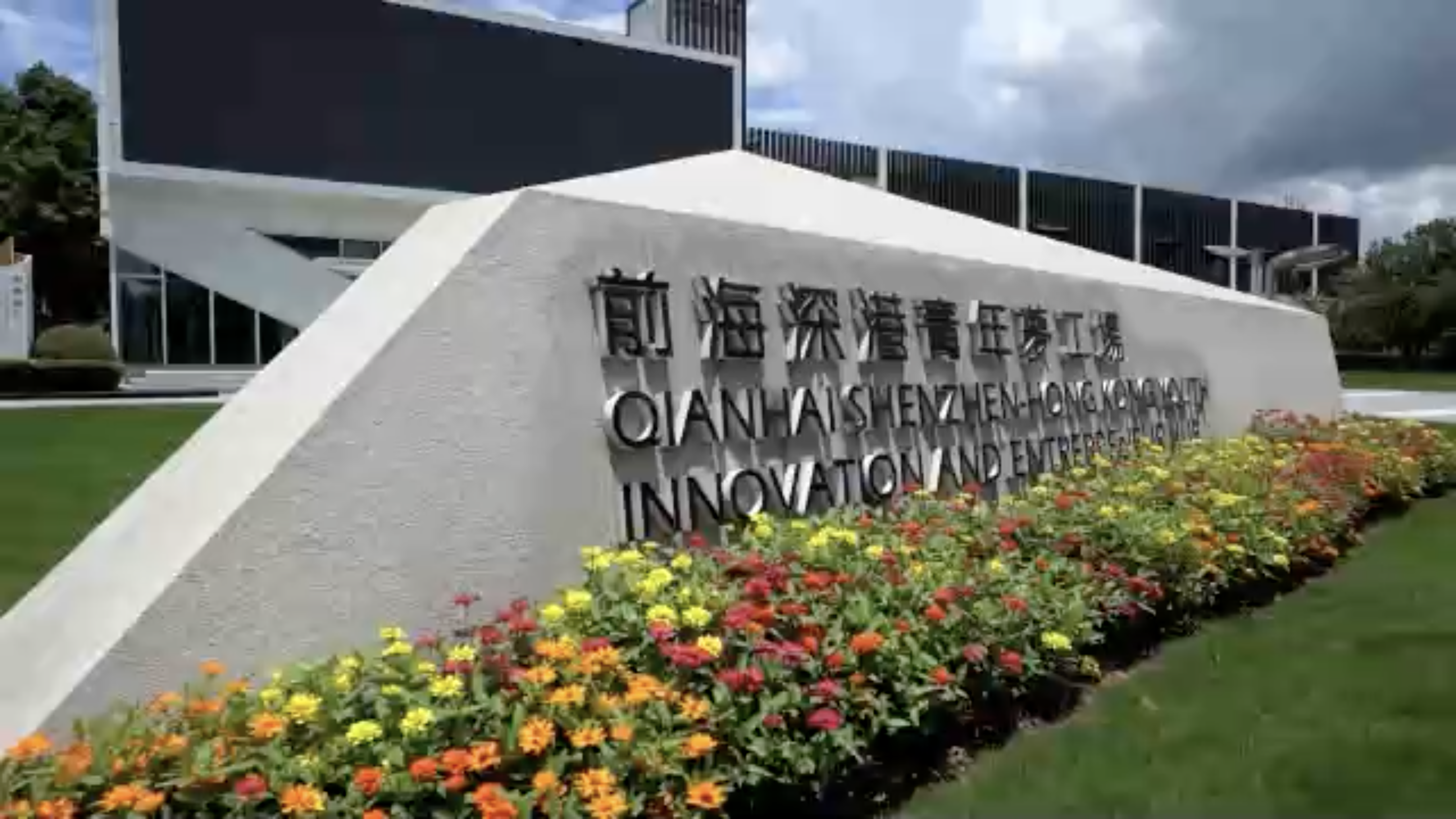 It's been four decades since the southern Chinese city of Shenzhen was designated as a Special Economic Zone (SEZ). From the onset, the city saw liberalized economic policies open up its market, with much of the focus on hardware and electronics. An influx of migrant workers from across China helped what is now known as the country's Silicon Valley become what it is today – the home to some of China's most renowned tech companies and a place for start-ups and innovation to flourish.

However, Shenzhen's transformation came with trade-offs: urban sprawl leading to sizable gentrification, an increased cost of living and a lack of affordable housing. And though these issues are being recognized and addressed by those running the city, it shouldn't come as a surprise that Shenzhen continues to attract the attention of the central government for being a pilot zone for the development of a multitude of industries and sectors.

The industries attract innovators and entrepreneurs from across the Greater Bay Area, specifically the Hong Kong and Macao special administrative regions.

To do that, Shenzhen's western area known as Qianhai has established a Shenzhen-Hong Kong Youth Innovation and Entrepreneur Hub. The main focus is exactly what the name states, bringing two adjacent cities close together when it comes to technology.

For Eric Lau, a 27-year-old and a co-founder of smart device start-up R-GUARDIAN, coming to Shenzhen has enabled his team to not only tap into the tech city's localized advantages but also the entire Greater Bay Area. 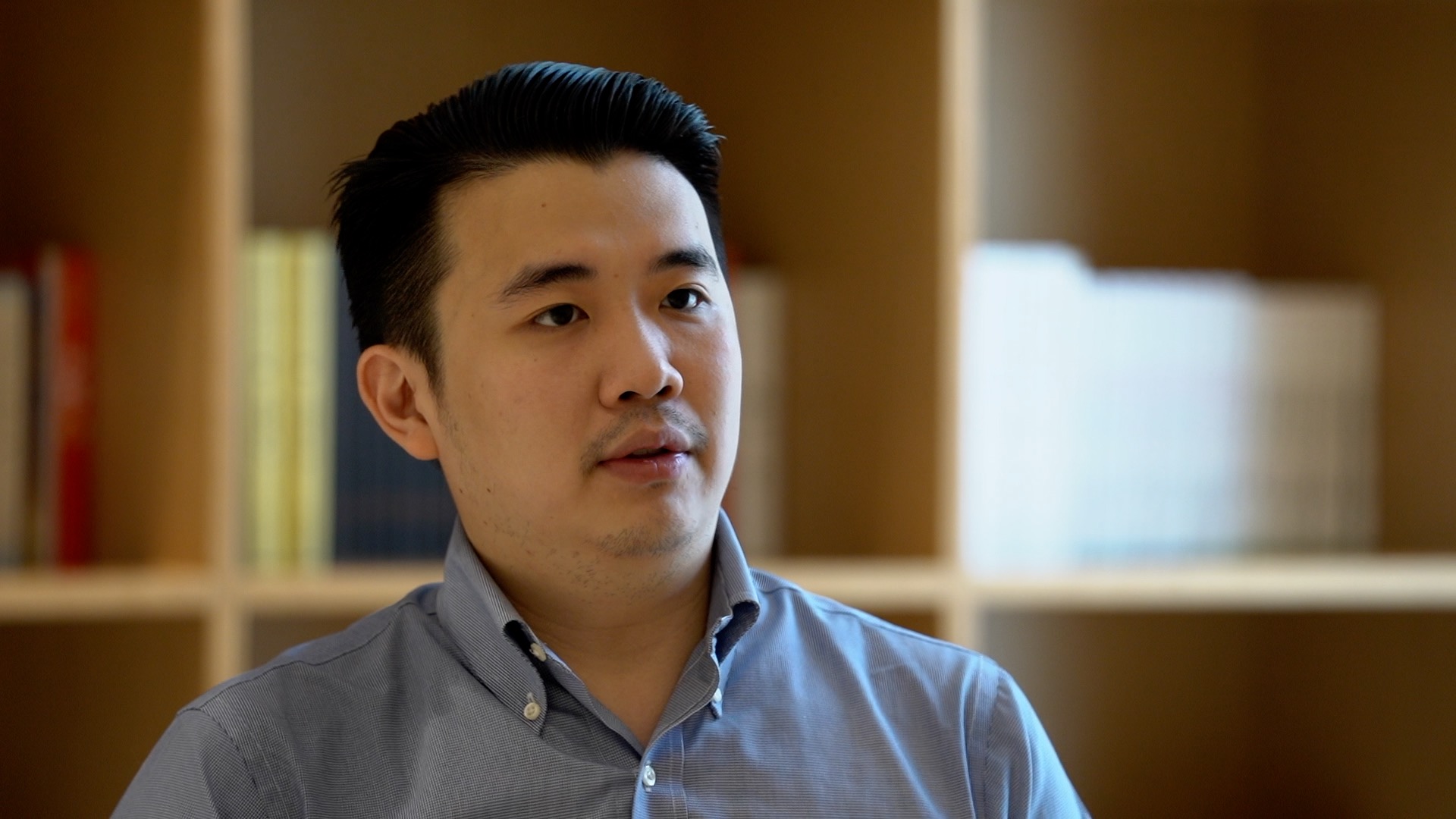 "So because we're working on smart backpacks, smart luggage, the hardware part is produced in Shenzhen, Bao'an, and then for the backpack and luggage, we produce that in Dongguan and Shili in Guangzhou. We also have a warehouse in Dongguan and Huizhou. So, we're kind of using the Greater Bay Area," Lau explained.

With the support of his family, the young entrepreneur says his entire focus is on pursuing his career goals, and that it's his sole priority. With such conviction in his ambitions, Lau said being in Shenzhen is arguably the biggest factor for finding success in his industry.

"First, Shenzhen has a rich pool of venture capitalists here, and they're very mature, very positively and selectively investing in start-ups. I have my idea; I see a place I can execute it, so I move to it. The Greater Bay Area can satisfy all the needs of a hardware company.”

In the first half of 2020, the entrepreneur hub, also known as the Dream Factory, incubated nearly 230 start-ups from Hong Kong, Macao and abroad. Even during the global pandemic, which has plagued Hong Kong with multiple waves, entrepreneurs based there are continuing to arrive and thrive.

Just a few offices down from Lau is fellow Hong Kong innovator, Roger Yiu. He has also found the hardware ecosystem to be of great benefit to his start-up, Team Concepts. Focusing on IoT, smart home technology and now the healthcare industry, Yiu still believes that Shenzhen, and perhaps the business environment on the Chinese mainland, could be fine-tuned. 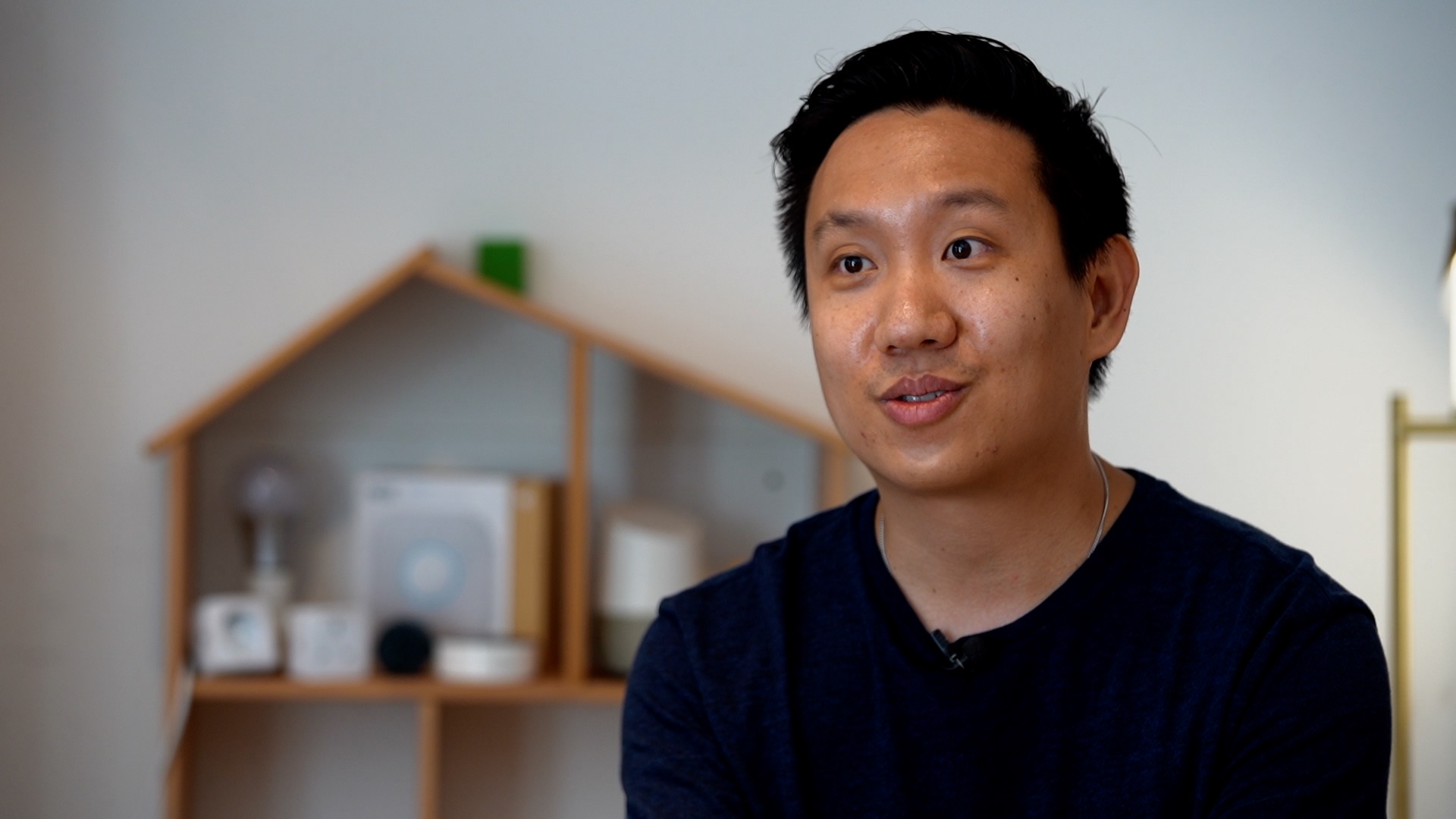 "[When it comes to setting up a business], in Hong Kong, it will be much easier, you can definitely do everything online. Of course, now it's a little bit better, but, of course, as a start-up entrepreneur, you have to face a lot of things, even accounting, tax … it's a little more complicated on the mainland. Of course, it makes more sense, but yeah, there's more of a workload," says Yiu.

After arriving at the entrepreneur hub, Yiu says his start-up has received financial support, which is key to any young company moving forward. But just like Lau, it's being in Shenzhen that really stands out as a major benefit.

"Recently, I joined some competitions and investor matching, and that's been quite helpful. You still need to build your team right, and there's more talent over here. If you're doing hardware related, of course, this is the best part, not only in China, but it's the best part in the world."

Aside from being the hardware capital of the world, Shenzhen is also a hub for attracting talents, both domestically and from abroad. And given that companies like Huawei, Tencent and DJI are all in close proximity, it's giving the smaller guys, like the start-ups in Qianhai, a place and opportunity to grow alongside strong examples of what it takes to be successful.