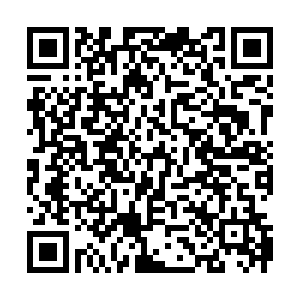 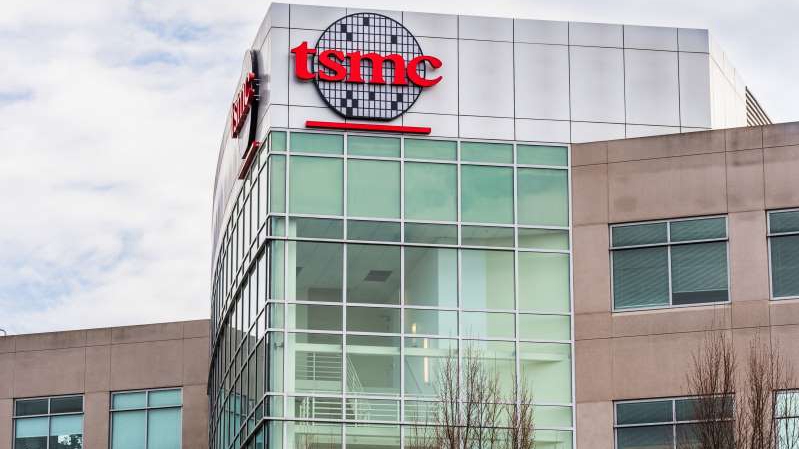 As noted three days ago, the United States unleashed sweeping sanctions yet again against the Chinese telecommunications firm Huawei, effectively banning it from the global semiconductor supply chain by forcing approval for the usage of all American machinery, software, and components in business transactions exporting to the company. The act is an overreach of U.S. national sovereignty beyond its borders, and highlights the absolute dependency of which this particular industry has upon America. But most importantly and significantly, is the implication by which this move has for Taiwan, which has long been a global player in the semiconductor market.

It exposes a cold reality: despite the competitiveness and prestige of Taiwan companies in this sector, such as Taiwan Semiconductor Manufacturing Company (TSMC) and MediaTek, the authorities of the island do not exercise full "sovereignty" over what is considered to be their technology and corporate autonomy, for significant aspects of these companies' businesses in fact belong to the United States on conditional approval and political strings. This allows a superior party to simply pull the plug on it and control them as they wish. The same happens with Taiwan's entire military. This phenomenon shows how "technological sovereignty" is becoming a rising concept around the world.

Technology is like a ladder. It operates on steps, which you must use one at a time to reach the top. In many fields, the United States continues crucial steps of that ladder, exercising strategic conditionality on the export and approval of its technology.

Despite Trump's erratic behavior, this is not a new phenomenon but a decades-old and very consistent one. The Cold War against the Union of Soviet Socialist Republic (USSR) consisted of a technological competition whereby the United States and the USSR sought to rival each other in several fields, including military, nuclear weaponry, and space technology.

As we are seeing today with Washington, both parties engaged in a strategic logic whereby they shared or licensed their capabilities with trusted states and deprived them from enemies. The U.S., much to their own innovative credit, won this struggle and the Soviets stagnated. 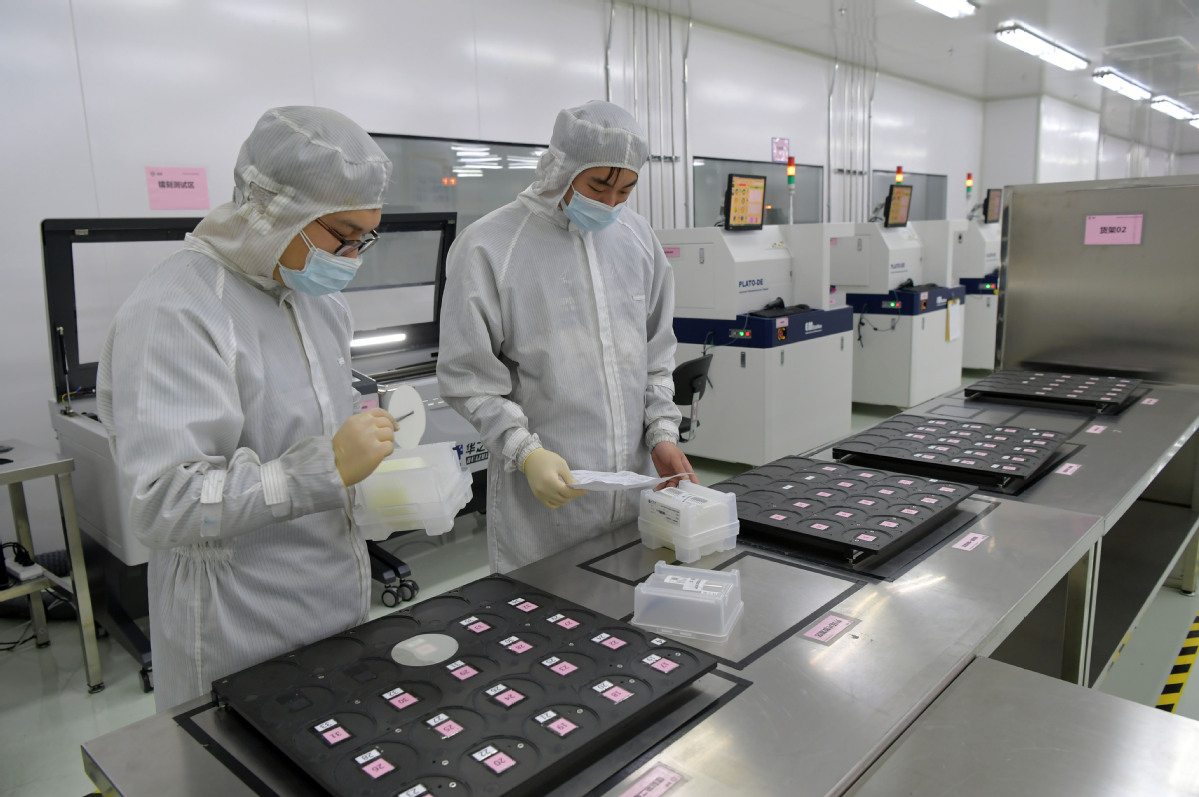 As a result of this context, a number of states and territories in East Asia were able to become "high tech" because they were given access to leading American patents, allowing them to climb up the ladder faster and add to their own innovation.

However, in the process, they become subordinate to a U.S. technological hierarchy as they did not own some of the lower steps on that latter. One particularly dependency of this has been Taiwan. It is commonly described to be a "high tech" place, but this is merely because it operates under American approval, whilst others do not. The U.S. has made it clear it does not wish for China to proceed up that ladder.

The TSMC was founded by Morris Chang in 1987 that was educated in the U.S. and worked in the American semiconductor industry (note how America is also trying to force Chinese out now from doing this). Whilst its products are state of the art, competitive and meritable in their own rights, their existence and production are nonetheless conditional on the usage of exclusive American machinery and software, the pillars which lie beneath them and are politicized accordingly.

If America says no to anything, the company cannot do business. Taiwan's success is a conditionality.

On this note, Taiwan may be said to lack "technological sovereignty" because its capabilities are attached with strings and conditionality from a superior power. This is likewise the case with military too. Taiwan is beholden to the U.S.-military industrial complex supply chain; last week it finalized a 62-billion-U.S.-dollar deal to buy F16s, costing nearly 10 percent of the islands' entire GDP.

Ironically, Taipei's strategic options become immediately limited because if it fails to do what Washington requires, or if it becomes redundant, the conditional access to that technology and supply chain is immediately rescinded. The island does not exercise strategic or technological sovereignty despite obsessing over separation from China.

This helps us understand why "technological sovereignty" is becoming a rising concept in the world, something being accelerated by the actions of the Trump administration. In a less secure environment, whereby technology is increasingly politicized, sovereignty over one's innovation is becoming increasingly significant. Some countries are invoking this principle against China too.

But ultimately, as I noted before if China fails to achieve this, then it is vulnerable to American demands. Thus this principle is a strategic bargaining chip, playing card and necessity, ownership over key patents may ultimately define the difference between what constitutes an "independent state" and what is a "vassal state" or "client" state, accordingly. With Taipei, whose technological capabilities are beholden to the U.S., it is legitimate to describe them as the latter.