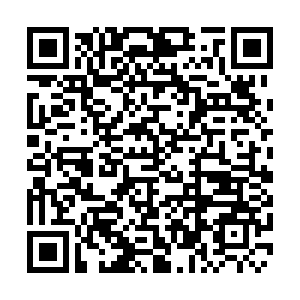 The curtain will rise for the long-waited 10th annual Beijing International Film Festival (BJIFF) Saturday, meaning that cinephiles in Beijing are gathering at the end of this unusual summer to relive the power of movies.

"In spring, come to Beijing to watch the best movies in the world" was once a saying about the BJIFF. However, it has been postponed to August this year due to the outbreak of COVID-19.

The pandemic has caused social distancing among crowds, rather than separation between audiences and film. According to the BJIFF website, the 10th BJIFF will take place online and offline from 22 to 29. 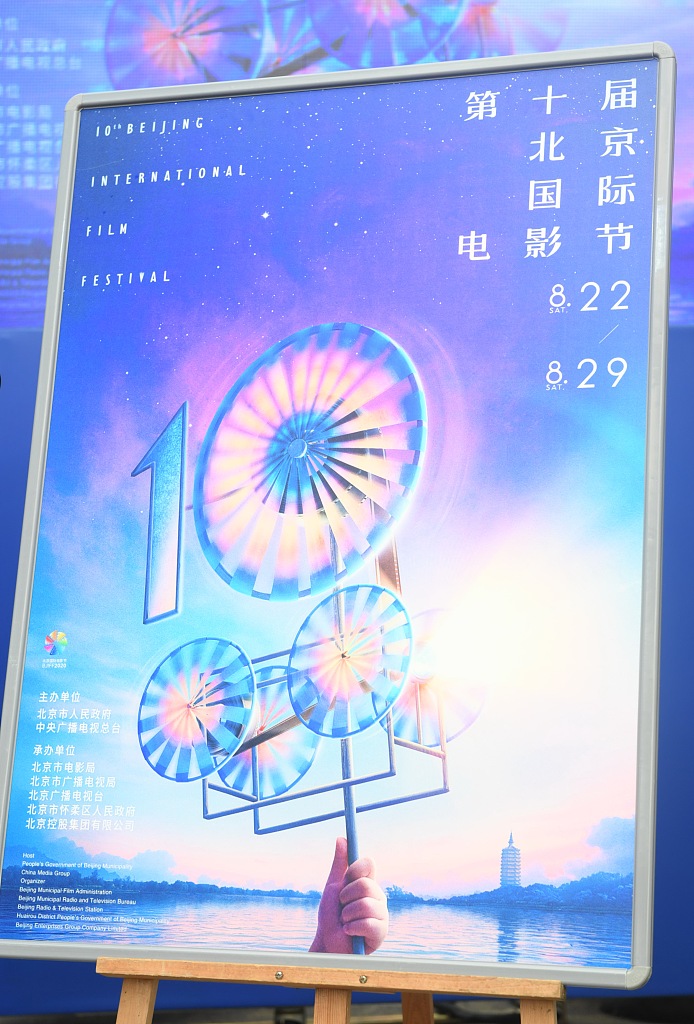 "Beijing Film Panorama" is regarded as the highlight of the festival and is divided into four parts: Online screenings, TV screenings, cinema screenings and outdoor screenings.

Many acclaimed movies are on the list, which has ignited the enthusiasm of Chinese moviegoers after the list was released. Tickets of the BJIFF went on sale Wednesday and 72 percent of tickets were sold out within the first 10 minutes of going on sale. "Like the Dyer's Hand" "Talking the Pictures" and "Akira" were the top three fastest selling movies.

Part of the 'Beijing Film Panorama' list. /Courtesy of BJIFF

Part of the 'Beijing Film Panorama' list. /Courtesy of BJIFF

Apart from screening in the cinemas, the outdoor carnival is expected to become a "night feast" for moviegoers in Beijing. Every night, a film will be screened at several places like Inside-out Art Zone in Beijing, according to the organizer.

Academy award-wining director Ang Lee, influential director Stanley Kwan and an Austrian director Jessica Hausner and some senior filmmakers from member companies of the Motion Picture Association of America (MPA) will lecture as part of the Masterclass section.

The year 2020 marks the 10th anniversary of the BJIFF, and also a special year for any film festival around the world. Many festivals and activities have been postponed or canceled due to the COVID-19 pandemic.

Now is exactly the time that filmmakers need to unite and support each other, according to Ang Lee. Filmmakers, moviegoers and industry insiders from different countries gathering in Beijing deliver inspirational power into the entire film industry.