Path to prosperity: Are there lessons for Africa from China's poverty alleviation model?
Lotus Wang 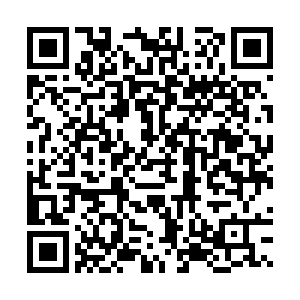 The popular public image of strife-torn Africa contrasts so markedly with that of stable China that one might be immediately skeptical of such comparisons. But it can't be denied that even the COVID-19 pandemic has failed to wipe out China's hefty inroads made in poverty alleviation.

At the outset of China's reform and opening-up in 1978, the country had a far higher poverty rate than Africa as a whole.

In 1981, China was more impoverished than Africa as some 80 percent of its population struggled below the poverty line. Meanwhile, Sub-Saharan Africa seemed to be better off in that its poverty incidence stood at merely 46 percent.

By 2010, the scenario was turned upside down. The proportion of people trapped in poverty in China had dropped to 10 percent, but no hefty inroads were made in Sub-Saharan Africa as the figure settled at 43 percent.

It was estimated that the African continent would not see any significant improvement in this regard in the next 30 years, according to Hisham Abu Bakr Metwally, the first economist researcher at the Central Department for Export & Import Policy under the Egyptian Ministry of Foreign Trade and Industry.

China outlined wiping out absolute poverty in 2020 without a single person being left behind as one of its top priorities.

On the African continent, nonetheless, only a handful of African states, from the likes of Mauritius, Rwanda and Ethiopia, have been able to attain somewhat higher growth rates.

"China's rapid growth and reduction in poverty has captured a great deal of attention from other countries who hope to learn from that experience," Nicholas Rosellini, UN resident coordinator and UNDP resident representative in China wrote in an op-ed piece for China Daily. 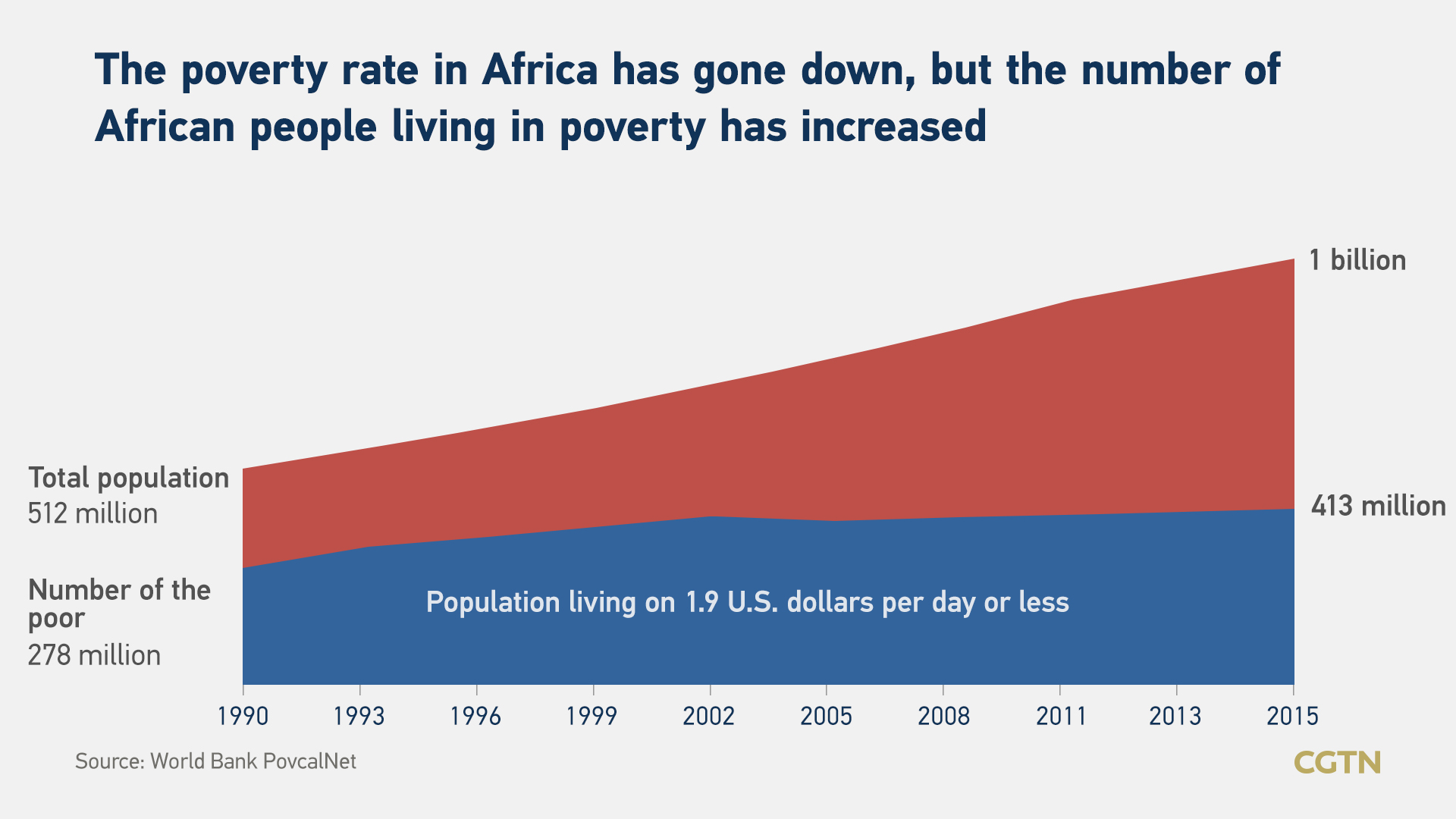 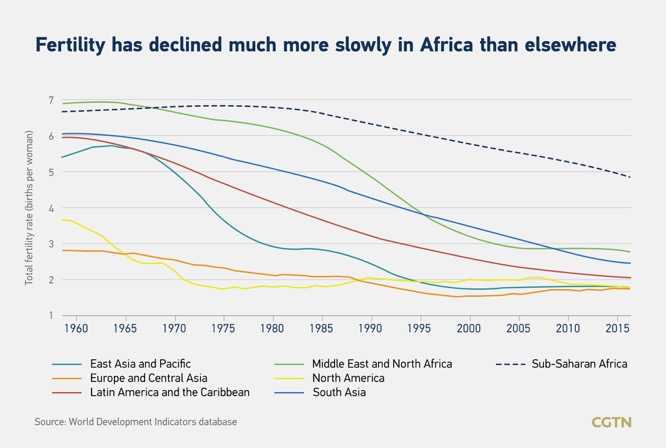 How does China's Africa support differ?

Official development assistance (ODA) is defined as government aid designed to promote the economic development and welfare of developing countries, which includes grants, "soft" loans and the provision of technical assistance, according to the OECD.

For a long period of time following the end of World War II, traditional donors assisted African countries in building a large amount of infrastructure and provided a large number of related loans.

However, with the outbreak of the debt crisis in developing countries and the impact of "neoliberalism" on development economics, ODA gradually discarded efforts towards infrastructure, and the poor and weak African regions alone cannot effectively improve their infrastructure level.

Since the 1990s, China-Africa development cooperation has focused on the construction of hard infrastructure, such as road transportation and public facilities.

China's role in improving Africa's infrastructure has been well received internationally and has become one of the important features of China-Africa development cooperation.

In recent years, European and American countries have introduced assistance policies to protect their own industrial production, that is, they must not use their own financial support to cause unemployment and economic losses to their taxpayers.

For example, the United States must comply with the "Made in America" principle, as a result of which ODA's support for the actual production of African countries completely ceases.

China-Africa development cooperation provides African partners with a large amount of productive investment as "industrial assistance," such as the recently proposed international production capacity cooperation project which helps African countries achieve industrialization suitable for their own development level and promotes their economic growth. 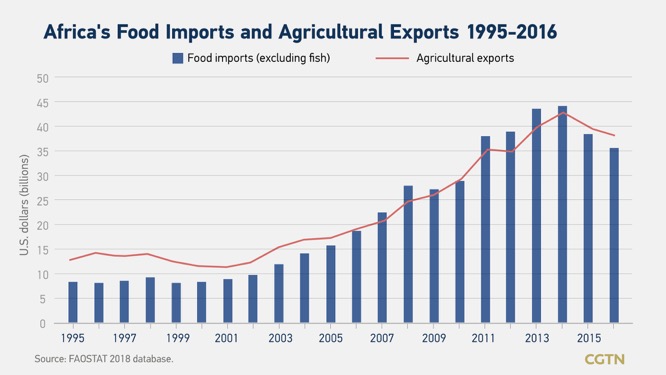 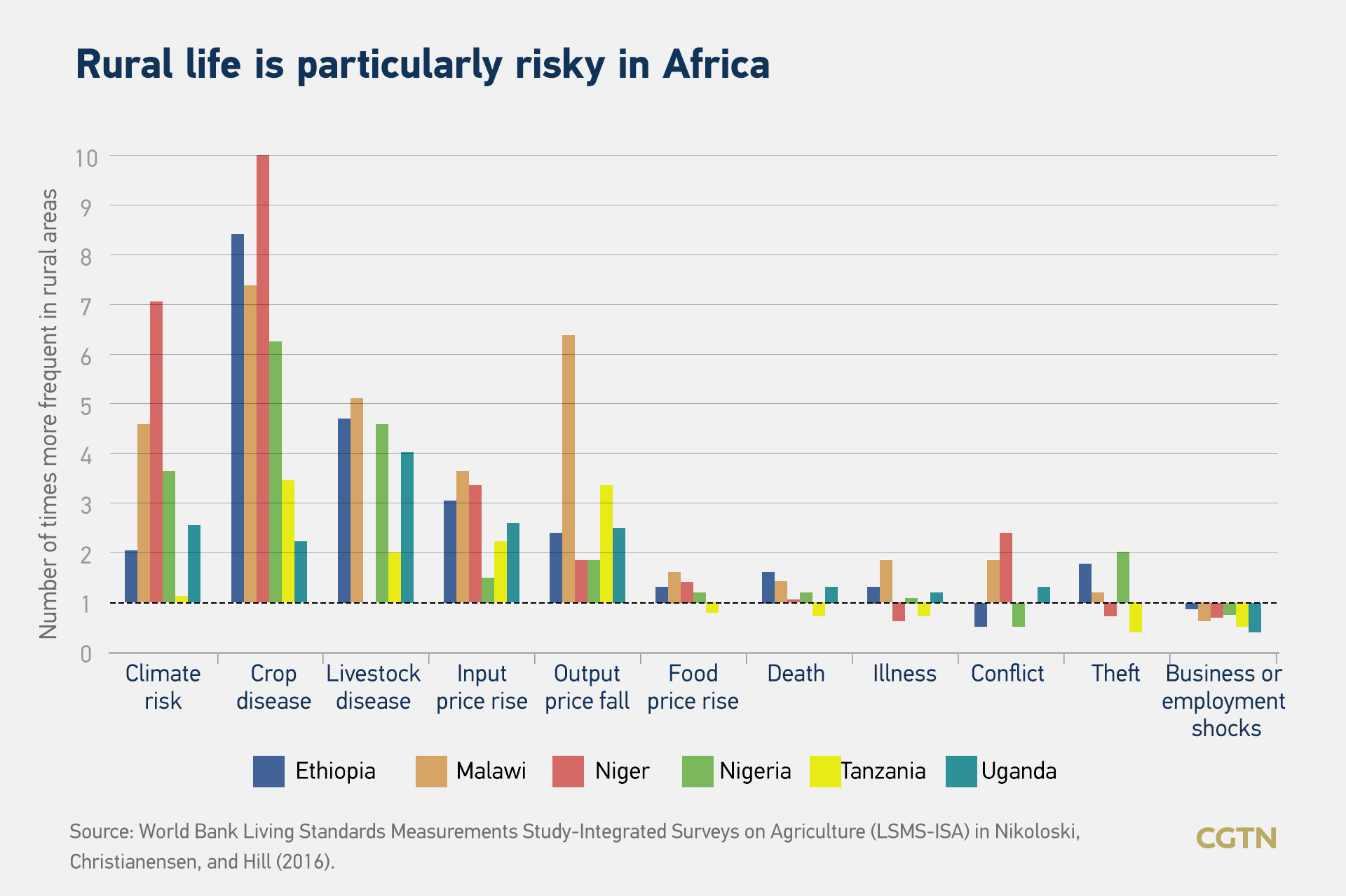 Christopher Kibanzanga, Uganda's minister of state for agriculture, told reporters that Africa is already picking up lessons from China regarding poverty alleviation efforts.

"We must define what we want in order to benefit from the cooperation that we have with our serious and genuine partners," he added.

"Africa ought to shed light on planned economic growth trajectory at the early stage, with infrastructure construction in particular. Moreover, industrialization is instrumental in spurring on development, during which special economic zones can be created to pool scarce resources together and create jobs."

They should also give weight to education for all and morph into new poverty alleviation models over time, according to Ryder.

"One of the biggest reasons why you see many African countries looking east… is the simple reason there is that we could learn a whole lot," global poverty advocacy group ONE Campaign's Edwin Ikhuoria, executive director of the African chapter of the global movement, told CGTN in May.

Ikhuoria said that one key aspect of China's model is focusing on general economic growth to lift its population out of poverty, and a strong government focus on investing in health, education and the social sector.

"So this is a lesson we can be learning to make sure that as people prosper or as the general economy prospers... (this) does not lead to more poor people getting poorer. And the only way that can happen is by creating good health infrastructure and good education infrastructure," he explained.

Breaking down the divide in infrastructure between rural and urban areas is a critical investment, Ikhuoria added. He also stressed that the role of the government is vital to China's successes.

"Another robust lesson concerns macroeconomic stabilization policy. China's experience suggests that avoiding inflationary shocks has been good for poverty reduction," according to a World Bank report published in 2008.