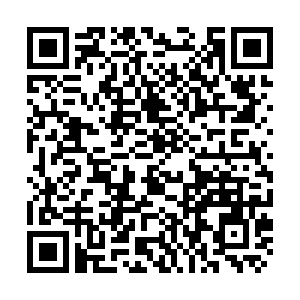 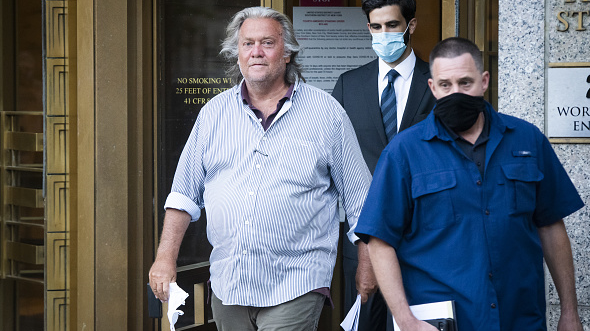 On August 20, former Donald Trump White House strategist and presidential campaign chief executive Steve Bannon was arrested and charged with fraud over his "We Build the Wall Campaign," a fundraising scheme which claimed to be financing the construction of Trump's border wall with Mexico. Bannon, who was instrumental as part of Trump's 2016 bid and one of architects of the "America First" platform, is alleged by prosecutors to have siphoned one million dollars of this fund through a non-profit he owned for his own personal gain.

He subsequently pleaded not-guilty at the New York Southern District Court. District Attorney Audrey Strauss stated Bannon, alongside three other colleagues, had "defrauded hundreds of thousands of donors, capitalizing on their interest in funding a border wall to raise millions of dollars, under the false pretense that all of that money would be spent on construction." He becomes the sixth figure associated with Trump to face prosecution, after ex-campaign chairman Paul Manafort, veteran political operator Roger Stone, ex-lawyer Michael Cohen, ex-deputy campaign manager Rick Gates and ex-National Security Adviser Michael Flynn.

Although the saying goes as "innocent until proven guilty," the evidence released into the public domain is damning and self-explanatory. As a chief designer of the President's nefarious politics, Bannon's potential fate illustrates the rotten core of the Trumpian movement and graphically illustrates to us how in both words and deeds it has weaponized deception against ordinary people in an auspicious way that masks obvious and bad faith-opportunism. For a man who demonized China as the ultimate source of everything that had gone wrong in America and vowed to fight for working class jobs, industries and the "ordinary man" disillusioned with the political establishment, the situation is both telling and ironic. 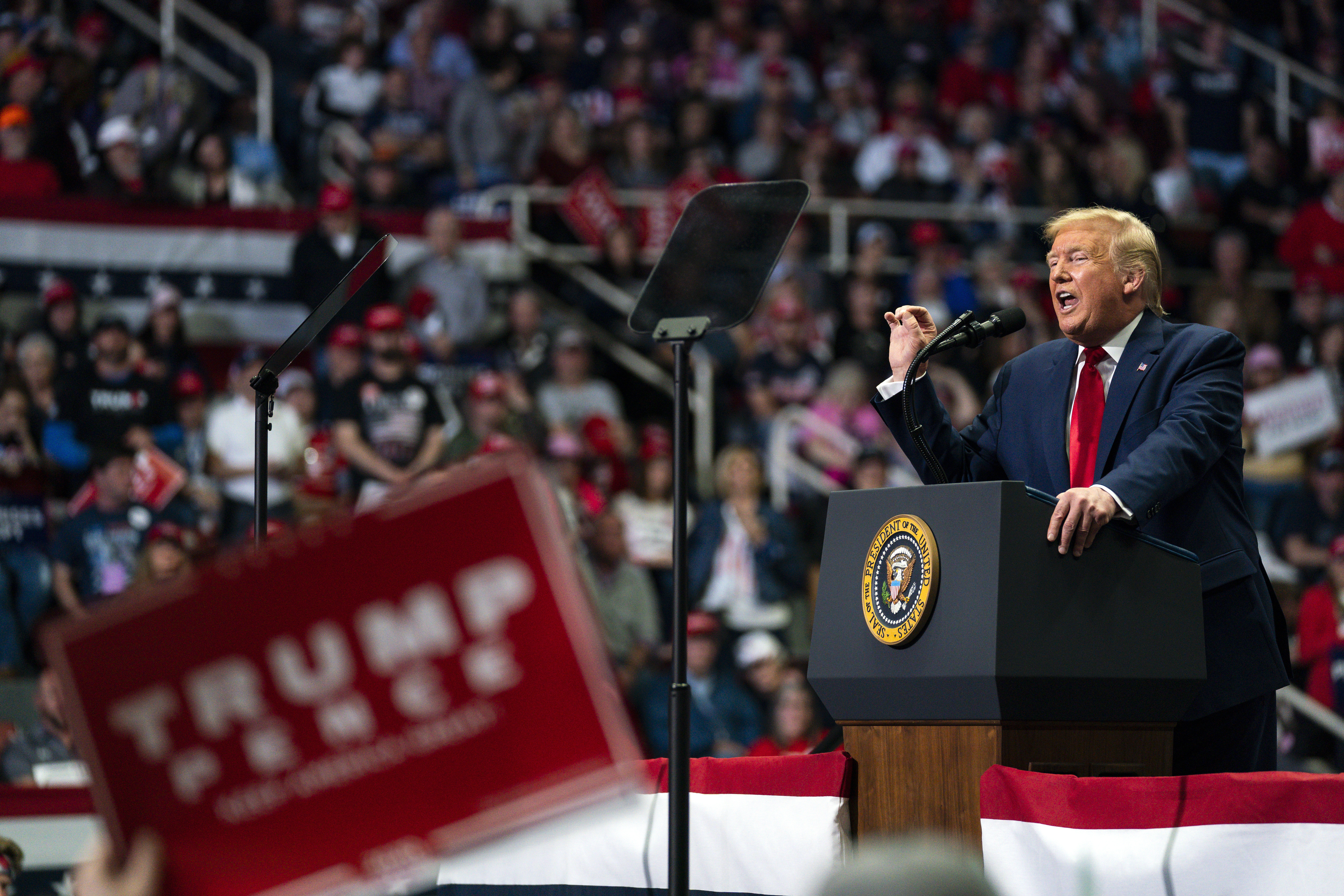 Steve Bannon is an individual who rose from being a fringe figure to riding a tidal wave of populism to a brief forefront of reshaping Conservatism in America. Rejecting mainstream globalization and liberal internationalism, Bannon sought to weaponize a politics of nationalist anger against the elite, playing on the apathy and disillusionment of voters who had been in effect "left behind" by economic and social shifts. By helping to craft Trump's "America First" doctrine, Bannon played a part in shaping arbitrary narratives that American leaders had sold out the country and U.S. interests to countries such as China, who profit at the expense of the United States. The appeal of these ideas was successful, and Trump's courting of blue collar voters in rust belt states swung him the election.

Yet Bannon's politics never involved acting in good or honest faith, he has been a pioneer of modern day misinformation and deception. Starting with Breitbart, his media outlets have thrived on the promulgation of conspiracy theories, falsehoods and half-truths, with the goal of not informing or educating, but inciting emotional responses in his audiences including fear and anger, the sentiments that drive nationalist indignation. This has been a core theme of the Trump administration as a whole, masking obvious political opportunism through simple, misleading, yet fully convincing and addictive claims that find a thriving market in people's frustrations and insecurities. Bannon has been the master of this.

But his arrest exposes just how shoddy and dubious this rhetoric really is. While claiming to be standing up for the working man and their jobs, Bannon is now accused damningly of having swindled fundraising purportedly for a "border wall" for his own personal gain, conning those whom he repeatedly insisted that their real enemies were migrants or China, becoming no better than the "greedy corporate elites" he rallied people against.

But such is the wider story of the Trump phenomenon. It pledges an "alternative politics" that is in fact more rotten, more dishonest and more sinister than which it professes to replace. It offers snake-oil-solutions to America's problems in the guise of simple clichés that are addictive and tempting to the ordinary voter, yet inherently false. Although marginalized by President Trump on a personal level already, Bannon is endemic of the rotten core of Trumpian politics and its base. The President has the room to keep his distance, but the lingering shadow and legacy of his former strategist will cast a shadow over his campaign. Its haunting spectre will do damage.