Safe measures in place: Beer festival in Wuhan is a success despite overseas controversy
By Zhou Jiaxin 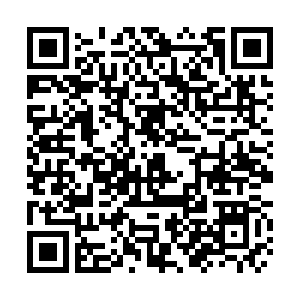 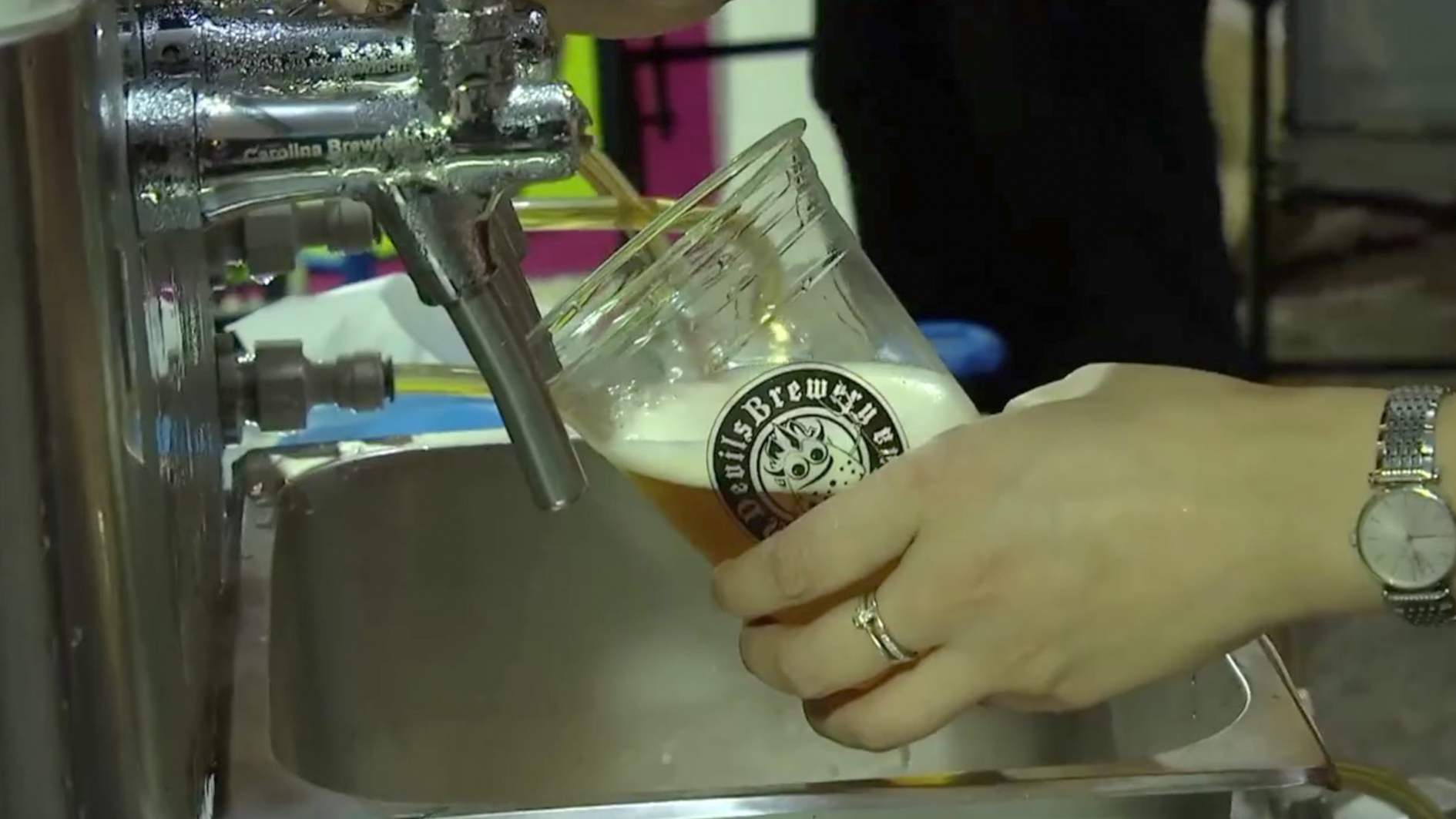 The city of Wuhan, hit hard several months ago by the COVID-19 epidemic in central China, is holding a week-long beer festival. The event aims to stimulate the city's nighttime economy in places where drinks, food, and entertainment are offered.

Everyone has free access to dozens of festival venues that the local government has set for its more than ten million people. Visitors attending it will find temperature and security checks along with health regulations when they arrive.

The goal is to enjoy the event and contribute to the city revival.

When it kicked off last weekend, the main venue in Dongxihu District didn't expect the tens of thousands of visitors who turned out, according to the organizer.

"We didn't have enough on the first day, as many places serving beer and food were sold out within just half an hour," said Li Jiange, deputy chief of the Business Bureau of Dongxihu. "So, we doubled it the next day, but all of it went quickly again."

Given the situation, many wondered if a mass gathering could be done safely. Officials say they conduct daily disinfection before the event. Health workers are monitoring the crowd. Besides, no local cases have been reported for months since Wuhan offered free mass testing in May.

"You know, when you now walk in the city, everybody appears to have put those fears aside," said one visitor who celebrated his 50th birthday over some beers with the family.

"Since this beer festival is happening, I feel like it's a great opportunity to tell people in other cities in China that Wuhan is fine. We're definitely fine and doing well," a beer vendor said.

The event also provides opportunities for many local businesses, especially those featuring agricultural products in the district. Internet celebrities were invited to livestream for them, an increasingly popular marketing strategy now in China. Some stalls are making more than a thousand dollars a day.

Young local bands are also putting their first-ever performance this year. Many expect the success of this event will have a positive impact and more large gatherings can be organized in the future.