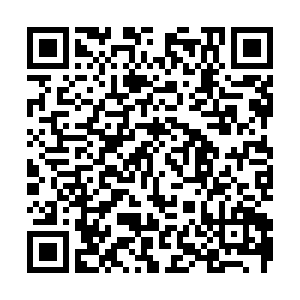 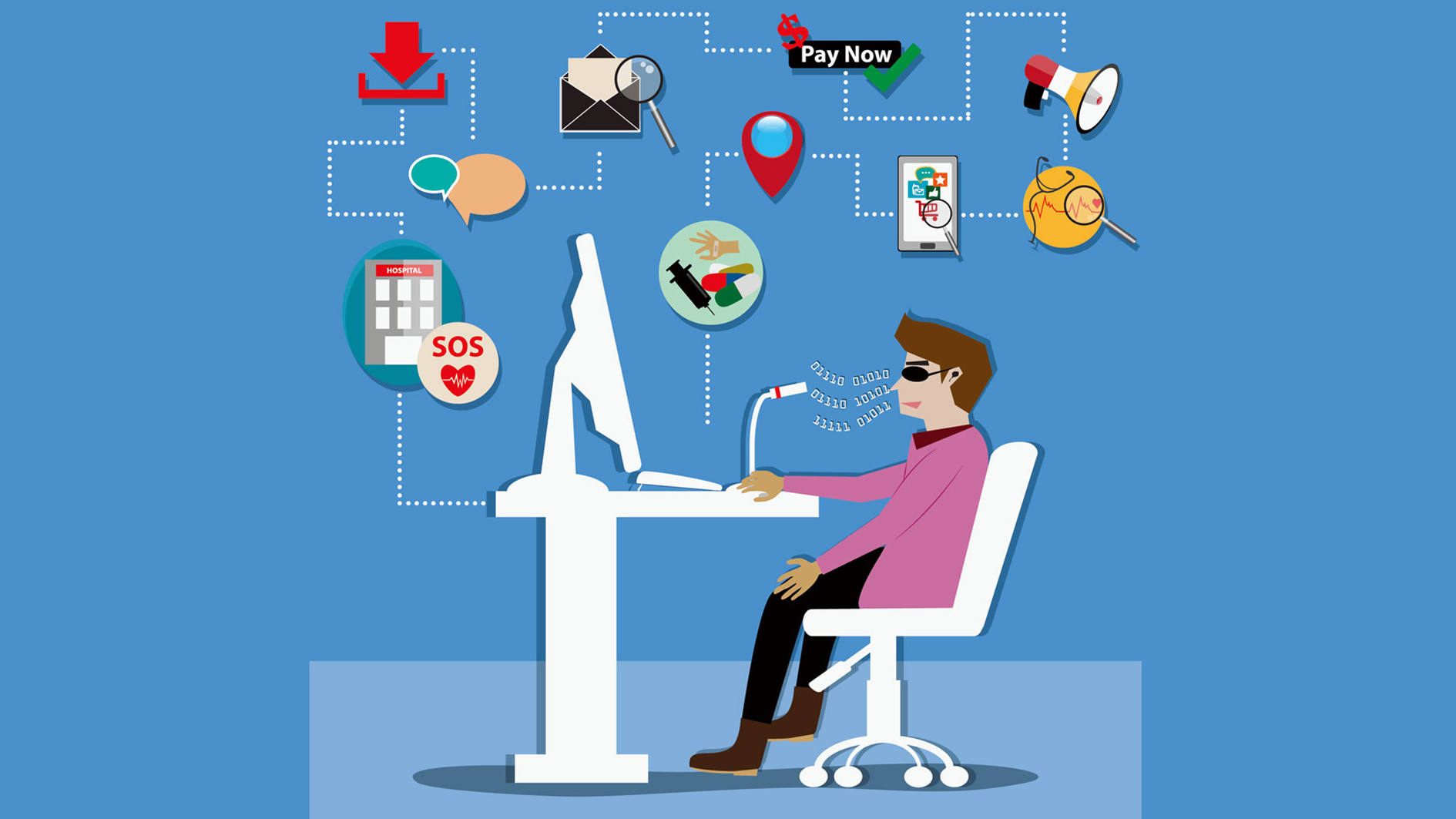 In 2008, China committed to a key UN treaty to protect the rights of people with disabilities. In recent years, the country has been seeing a rise in assistive technology and software aimed at improving their quality of life. Some internet companies are going one step further and are looking at providing equal access to products and services – and even career opportunities.

How do you play a mobile game if you can't see?

Zhu Xiaoming is one of the software developers of Tingyoujianghu or Go Traveling with Ears – a mobile game for the visually impaired.

"I started to learn programming when I was in senior high. At that time, there weren't any mobile games for blind people. I hope that, with this skill, I can help make it easier for them to do things like surf the internet or use mobile apps," said Zhu, who is a software engineer in Beijing Prudence Interactive Technology.

Screen readers have been considered a revolutionary software for persons with disabilities. They transmit texts on a computer screen as speech or in braille. And this has helped a growing number of visually impaired persons in finding jobs. "Many blind people can find work in different occupations related to tech, such as programming, audio production, e-commerce, or live-streaming," said Zhu.

Zhu's colleague Xie Hanli said there is still a lack of available information channels for the visually impaired. Their company specializes in products aimed at helping persons with disabilities cope in the internet era. "Inequalities still exist in the world because of many obstacles. We hope to help bridge the information gap and help provide fair access to information," said Yang jun, CEO of Beijing Prudence Interactive Technology.

Visual experiences have been magnified in the age of new media. But it also provides new solutions to help the visually impaired. "A number of audio programs, mobile apps, and acoustic products have been designed to make their lives more convenient," said Wang Xiuli, an associate professor from Peking University School of New Media.

But the results are not always satisfactory.

"I hope software companies make an effort to know what their users need before moving forward with upgrades," Zhu Xiaoming told CGTN.

"I think designers should base their considerations more from the perspectives of disabled persons. Such products are not for charitable or public welfare. It's not only to help disabled persons but to also fulfill their needs," Wang Xiuli said.

The eighth and ninth articles of the 2008 UN Convention on Rights of Persons with Disabilities stipulate that member states shall promote platforms to ensure access to information.

"The internet should be accessible to everyone. And it's a message that needs to be delivered to society," said Yang Jun.

Through the development of assistive technology, the visually impaired can now use different body functions to connect to the internet. For instance, the information they tap on their devices with their fingers can be read out by relevant programs. The iOS, Android and Windows operating systems are providing developers with guidance on producing such technology.

While most of China's widely used apps have now have built-in assistive functions, many are still being developed without any consideration for the visually impaired.

In terms of e-commerce, data shows that the Taobao and JD.com are the most welcoming for visually impaired in China. Proponents of their cause hope for more improvements in this area, such as the removal of the floating windows and a reduction in the use of QR codes.