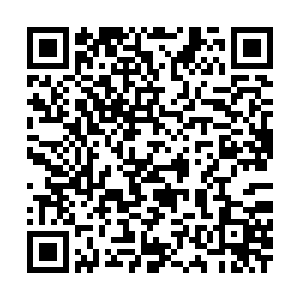 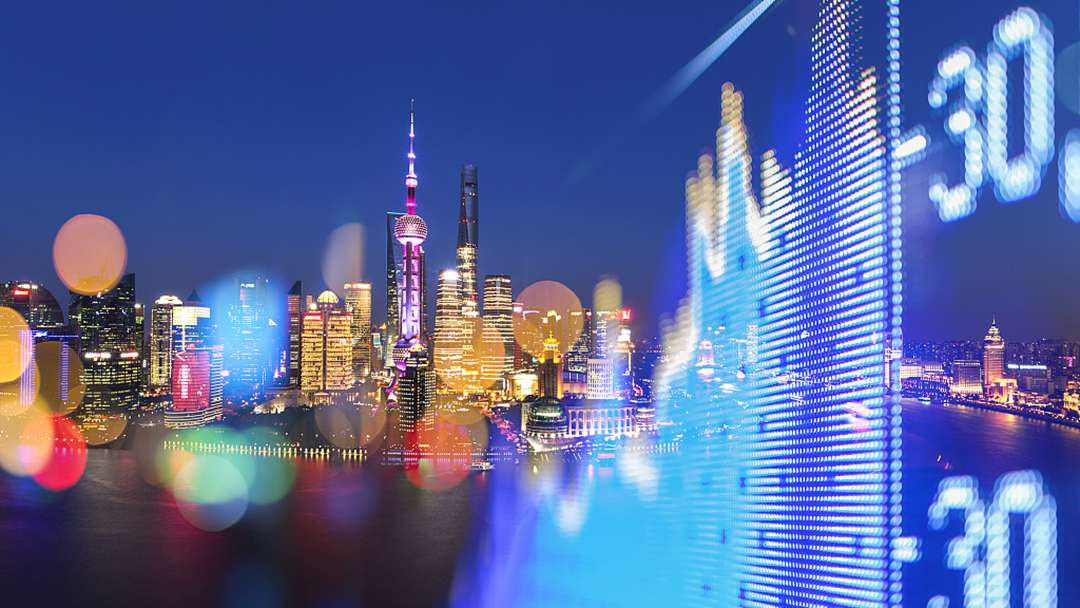 The judicial protection ceiling on private lending interest rates should be set at four times China's one-year loan prime rate (LPR), according to a revised regulation made public on Thursday by the Supreme People's Court (SPC).

The new ceiling on private lending interest rates is 15.4 percent based on the latest one-year LPR, which came in at 3.85 percent on Thursday. In the past, the ceiling was set between 24 percent and 36 percent.

The move is to reduce the financing cost of small-, medium- and micro-sized enterprises, to guide the overall market interest rate downward, restore the economy, and protect market entities, according to He Xiaorong, a senior official with the SPC.

The outbreak of the COVID-19 epidemic has had a substantial impact on China's economy as well as the world economy. Many small and medium-sized enterprises and individual businesses in China are facing unprecedented pressure, and behind the pressure is mainly the excessive financing cost.

He explained that if the interest rate agreed upon by the parties is too high, not only will the debtor be unable to perform the contract, it may also cause other social problems and moral hazards. Therefore, most countries in the world have set upper limits for interest rate protection.

A significant reduction of the ceiling will promote health and stable development of Internet finance and private lending, said He Xiaorong, adding that the move also provides more specific criteria for handling private lending disputes.

He also pointed out that the judicial protection ceiling on private lending interest rates is not as low as possible. Too low ceiling may cause that credit supply is in short and borrowers cannot get enough credit in the market.

Too low ceiling may also cause that private lending shifts from above ground to underground, and shadow banks may be more active, and the actual interest rate of private lending may rise further, He Xiaorong added.

"The lowering of the judicial protection ceiling on private lending interest rates should not be too fast or too big… There should be a balance between reducing the financing costs of small- and micro-sized enterprises and protecting the activeness of private lending," said Huang.

The National Interbank Funding Center will calculate and release the LPR on the 20th day of every month, or the next working day. Currently, the LPR consists of rates with two maturities, i.e. one year and over five years.