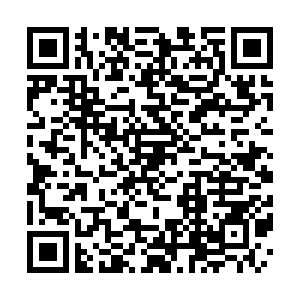 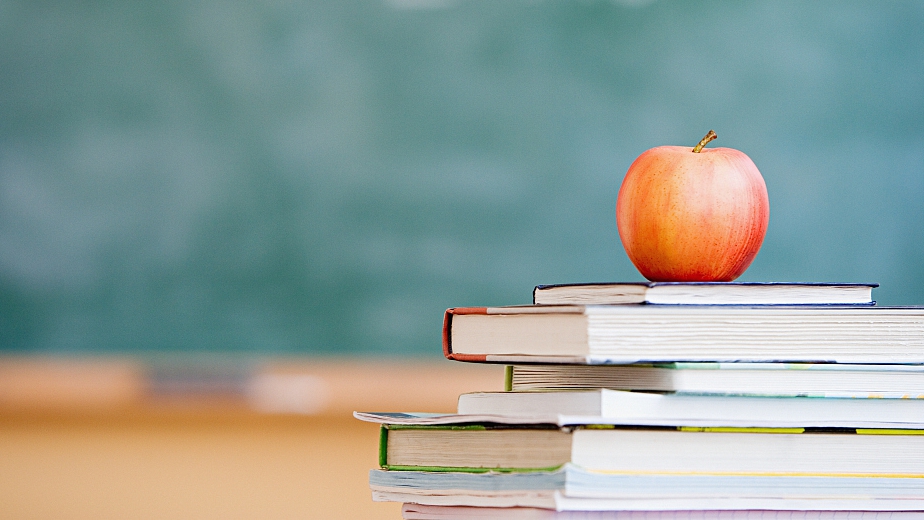 East China Normal University Press (ECNUP) has published a set of books on mathematics teaching with different versions for its male and female audience, sparking heated debates among netizens.

"Blue version for the boys, red version for the girls," ECNUP said at the promotion website on its WeChat official account. Using big data analysis, authors of the book claimed to have identified the strengths and weaknesses of different genders, and designed different angles of learning and levels of difficulties accordingly, guancha.cn reported Thursday.

Some netizens said that such a classification, to a certain extent, is "novel" and may inspire some students' enthusiasm for learning mathematics.

But most felt the classification is disguised and invisible "sexism." 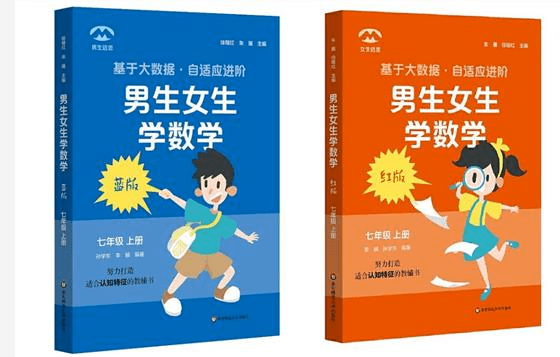 As some parents raised questions about whether the "male version" has a higher level of advancement compared with the "female version," the publication explained only certain chapters of the book were designed differently, and the differences only lay in the cognitive approaches of learning, iFeng News reported Thursday.

Although the publisher also listed some data and video materials to support its argument, some netizens did not agree. Soon after the book was published, it sparked heated controversy over its underlying sexist ideologies, especially the ironic title on ECNUP's official WeChat account: "My daughter is great at math, so maybe she should buy the 'male version.'"

One parent, who did not want to be named, told Xinmin Evening News that his/her daughter was "disgusted" with studying math, so he/she thought the daughter might exacerbate the emotion because of this. "I fear that my daughter would become more unwilling to learn math when she sees the book. She might think that she is born inferior to boys in the field of math."

In response to the controversy, ECNUP announced on August 19 that it will stop issuing the math reference books immediately.

Shen Li, a senior teacher at a middle school in Shanghai who has taught mathematics for more than 30 years, said the publishing house's series of education assistant books were biased, according to Xinmin Evening News.

"I don't think it's appropriate to categorize math books as 'male's' or 'female's'," Shen believes that both boys and girls can learn math well if they have the right methods and work hard.

"From my teaching experiences and practice, boys and girls students do not have any natural advantages and disadvantages in learning mathematics. Some girls are even more careful and get higher test scores," Shen said. Such a "rigid" division puts pressure on some girls. "If we follow this logic, should we separate boys from girls in the actual teaching of mathematics? This is obviously unrealistic and unscientific."

Shen understands why publishing houses launch "alternative" concepts for marketing purposes, but they also need to be thought through, as students are the direct audience for these assistant books, and they will have a subtle influence on them.

Shen suggested students and parents also need not to worry too much. "Take things as they come, have faith in yourself and your children, encourage them, and work hard, rather than blindly believing in 'gimmicks' or 'theories.'"