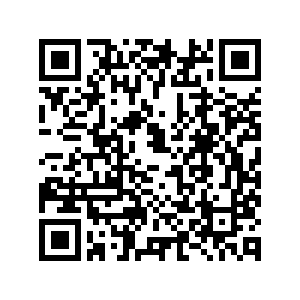 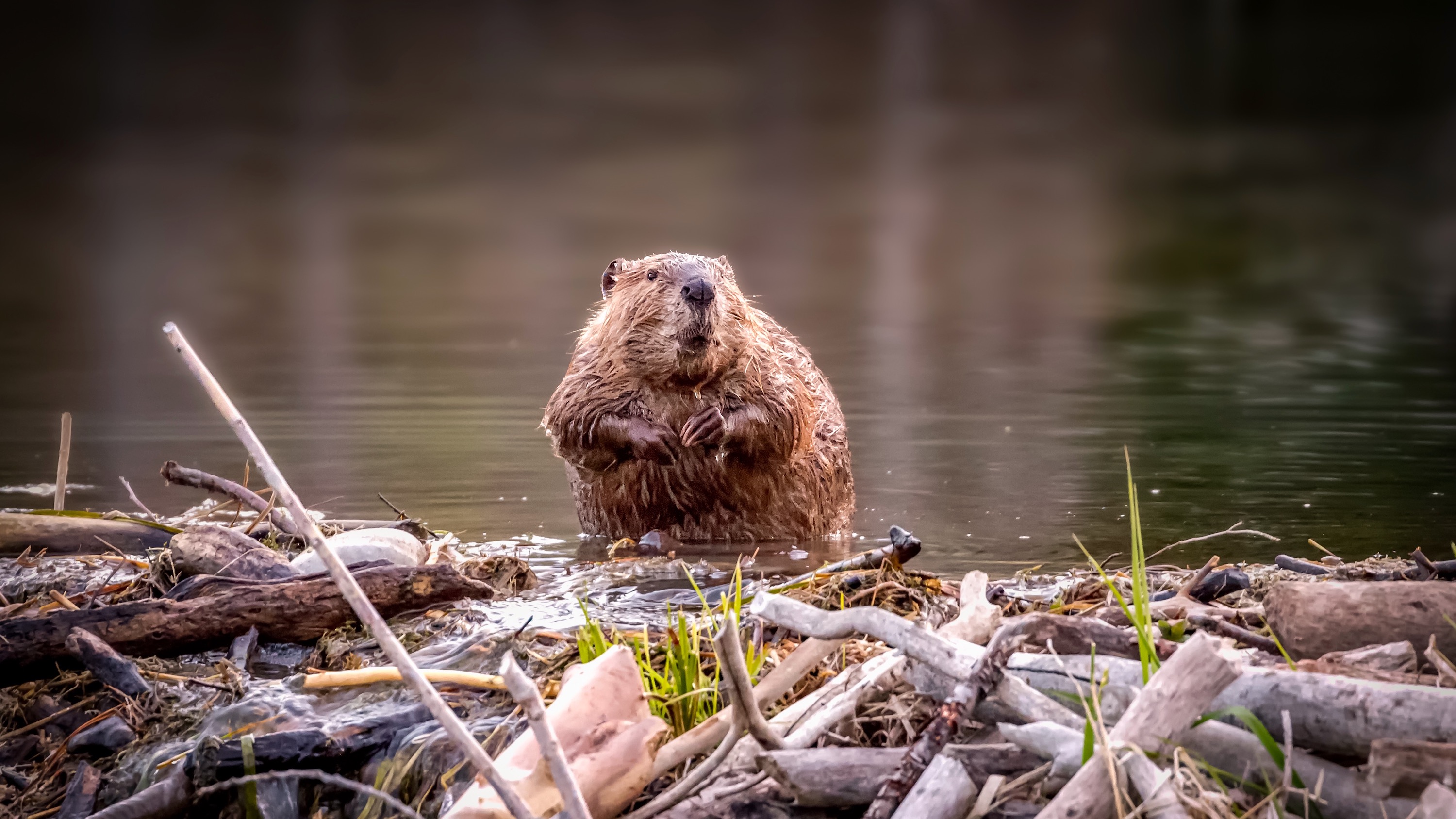 On the afternoon of August 17, villagers found an injured beaver near the Bulgan River in Qinghe County, northwest China's Xinjiang Uygur Autonomous Region.

When local police arrived at the scene, they found the beaver was injured in one leg and couldn't move.

The police bandaged its leg and sent it to the beaver protection station for feeding. It will be released back to the wild after it has healed.

The beaver is a subspecies of Eurasian beaver, named Castor fiber birulai. As the only beaver species living in China, it is extremely rare and is under first-class national protection.