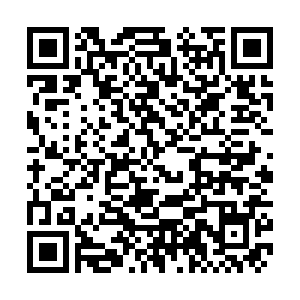 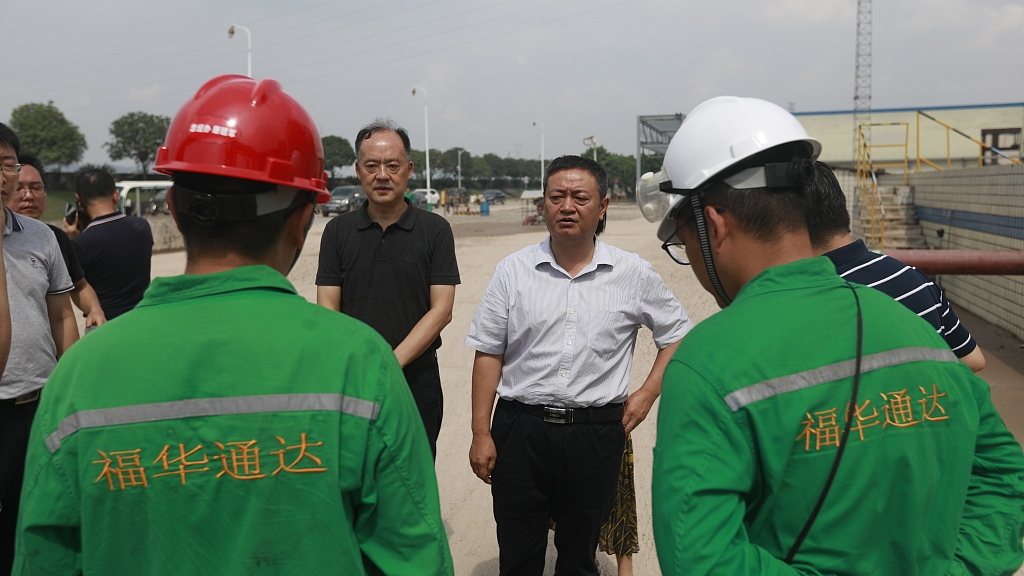 From 8 a.m. to 11 p.m. on Thursday, the indicators of hydrogen fluoride, VOCs, hydrogen chloride, chlorine, and ammonia in the central urban area of ​​Wutongqiao did not exceed standard levels, the local government stated in its official Weibo account on Friday after residents reported suspected gas leaks from chemical plants a day earlier.

The authorities had said previously that no explosion occurred in the chemical plants after their on-site investigations.

And two large chemical companies also insisted there were no suspected leaks at their plants.

Residents reported a "thick fog" and acrid smell in the district on Thursday morning that they believed came from a chemical factory in the area. Many claimed to have seen the fog near their homes, while others said they saw it from a distance.

Residents have been complaining about air pollution in recent years. Some moved to other areas in Leshan City after the district began to develop the chemical industry about 20 years ago.

Wutongqiao is one of the most important chemical hubs in Sichuan Province. There are 66 large-scale chemical enterprises, among which five are listed companies. It's also one of the country's 10 major production bases for raw materials.

Residents said the area once resembled "West Lake," a picturesque tourist area in the eastern city of Hangzhou, but now they think it's closer to a "smelly dump."