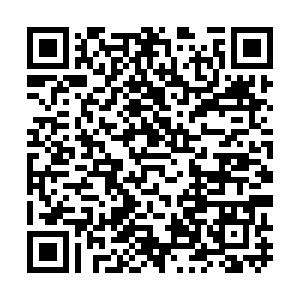 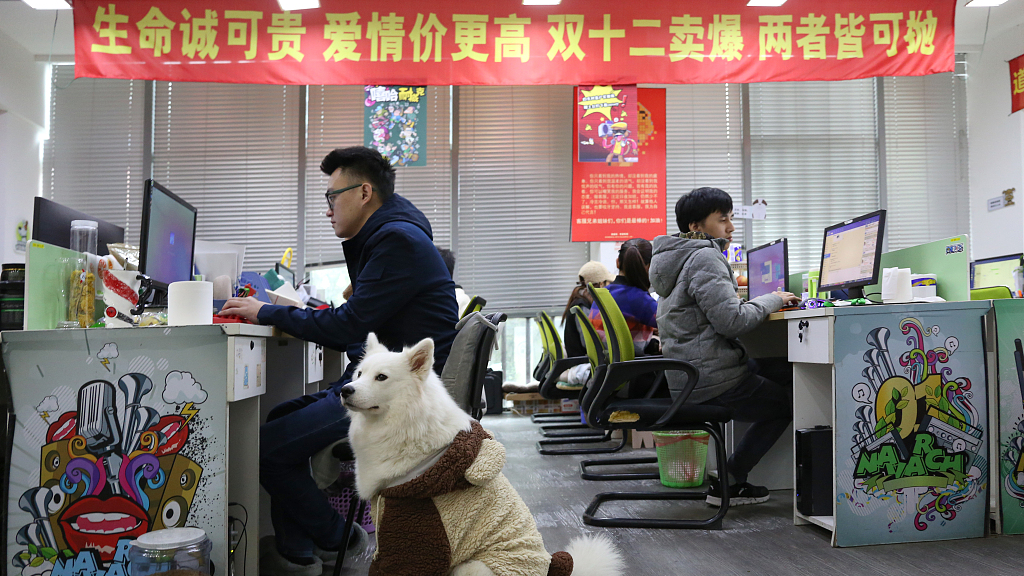 Shenzhen, a coastal city in the south of Guangdong Province, made vacation mandatory recently in its local health regulations as long working hours have contributed to health problems and even depression of many workers in major cities.

Though paid leave has been written into China's labor law for more than 20 years, in reality, many companies fail to put it into practice. Some are too busy to take paid leave while others feel guilty for taking paid leave due to China's "hard working culture," which is difficult to change.

In some industries, like the IT industry, the 996 working hour system (starting work at 9 a.m., leaving at 9 p.m. and working six days a week) has become a public secret and even Jack Ma, China's tech giant Alibaba's founder, had advocated publicly for the working system, saying "it's a blessing" for employees who can work in BAT (Baidu, Alibaba and Tencent) companies.

Zheng, who works for an IT company in Shenzhen, reports working long hours of overtime for years. He gets off work at 9 p.m. and there is a long line waiting for him in the subway station, which usually takes him about one hour to get home. He said he has to fix any problem that happens to the company's computer systems at any time, so sometimes he works at midnight.

In his case, he believes mandatory vacation is impossible as the company may resort to disguised form of overtime work. One of the scenarios he can think of is that the boss will ask him to do some work through phone calls and emails without extra pay though he is on vacation.

He added that like many companies, the company he stays adopts performance-based pay, which means one's salary is divided into two parts: basic salary and performance pay. So if he takes leave, he can only get the basic salary, which is pretty low. 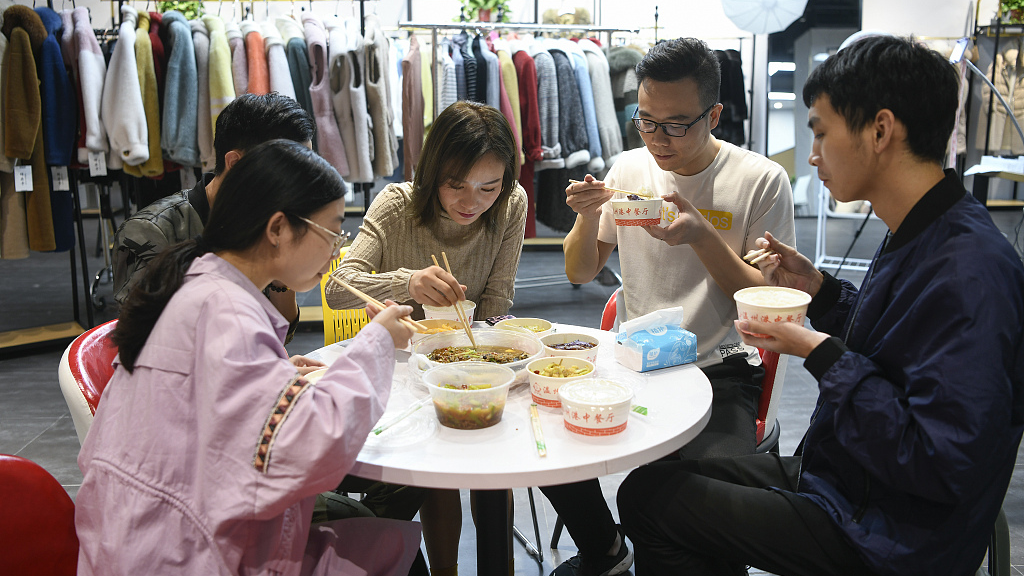 "I think if they would stop with this 996, and if unpaid overtime work would be forbidden, a lot more jobs would be created for people. And this would also create more free time for people to go and spend their money outside their homes, which would also create new and more jobs," Mark Long, a British businessman in China told CGTN, adding companies have to hire more workers if employees refuse to work overtime.

He believes that overworking is ingrained in the Asian culture, referencing a Korean man and a Japanese man he met while traveling. The Korean complained about "passion work" in Korea, which means unpaid work overtime in order to please the boss, otherwise he may be passed over for a promotion or pay increase.

"The guy really hated it," Long said, adding the other Japanese man told him that in the company he stays, no one wants to be seen as the first person leaving office even when it's already knock off time.

The same occurs in China, too: Indolence is intolerable and working hard is a social virtue. The overtime working culture has been exacerbated with the fast development of the country's economy and is boasted by many successful entrepreneurs who advocate that the only path to success is hard work.

"It's doubtful that overworking makes one successful. A hundred years ago, workers all over the world worked more than 12 hours in sweatshops, but that couldn't meet the demands of capitalists. Workers have never been able to achieve success and happiness by working longer hours," Wu Gangliang, a researcher at China Enterprise Reform and Development Research Association told CGTN.

He said that different people have different attitudes of success. Except for a few workaholics, many people get happiness from other things, like spending time with their family members, travelling, exercising and so on.

"It's human nature. And economics has argued that there is a substitution effect between workers' income and leisure. In addition to attracting employees with high wages, giving them adequate leisure time is also a kind of competitiveness of enterprises," Wu said. 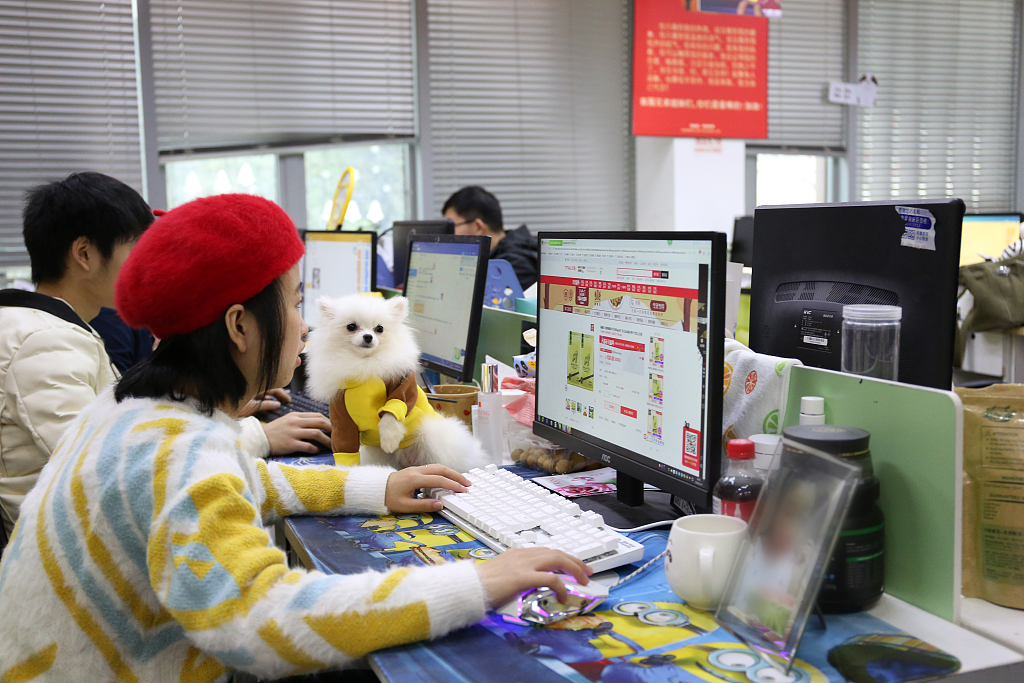 However, some experts say the protection of workers is a "double-edged sword," which leads to rising labor costs of enterprises, discouraging people from starting companies and resulting in fewer job opportunities.

Zhang Hanqi, the CEO of Hangzhou Shangshangjie, a property management company with fewer than 50 employees told Xinhua News that if the mandatory leave forbids overtime working, the amount of reduced hours from per employee will be passed on as costs to businesses and the mandatory vacation is a great pressure for many start-ups.

Regarding this, Wu believes law enforcement departments should implement different policies toward different market entities, saying for big internet companies like BAT, which are in a strong position in the job market, the government should prevent them from abusing their dominant position by making employees work extra hours in an implicit way.

"Compared with big enterprises, small and micro companies are in a relatively weak position in the job market. And many employees, who are difficult to find a job, are more likely to do extra work to make more money as they are facing the same livelihood problems as the employers," Wu said, adding "if they do not work overtime and increase production, the company may go bankrupt and they will lose their job. For these small businesses, the government should not impose harsh labor policies."

Zhuang Weiguang, a researcher of Guangdong Academy of Social Sciences, also one of the experts in Decision-making Advisory Committee of Guangdong Provincial Government suggested that local governments should reduce social security costs of businesses and give them certain tax reduction and exemption so that the implementation of mandatory vacation can be possible and practical.