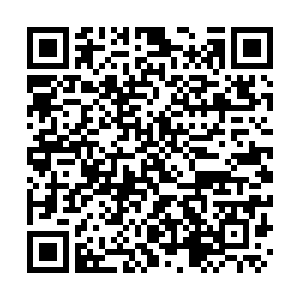 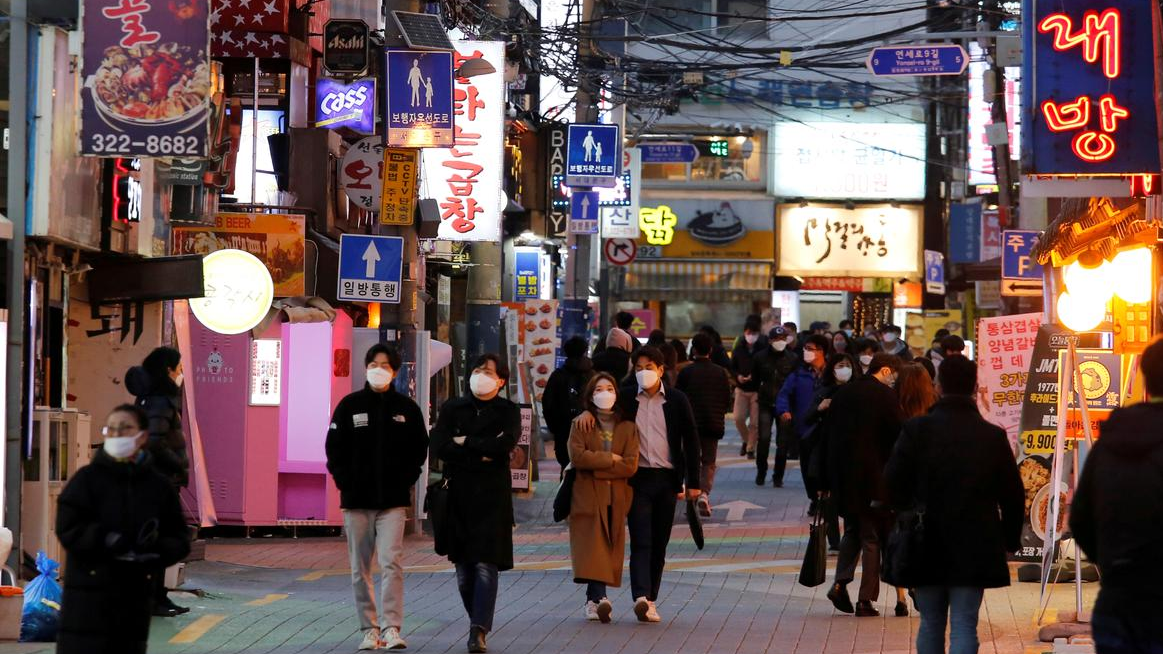 South Korean retail investors are stampeding into Chinese stocks in record numbers, ploughing hundreds of millions of dollars into a tech sector rush far removed from punishing taxes and regulations on investment at home.

While South Korean mom and pop investors have historically been big risk-takers, they have stepped up the hunt for assets overseas as the Korean government imposes stringent mortgage rules and proposals to impose capital gains tax on local stocks. 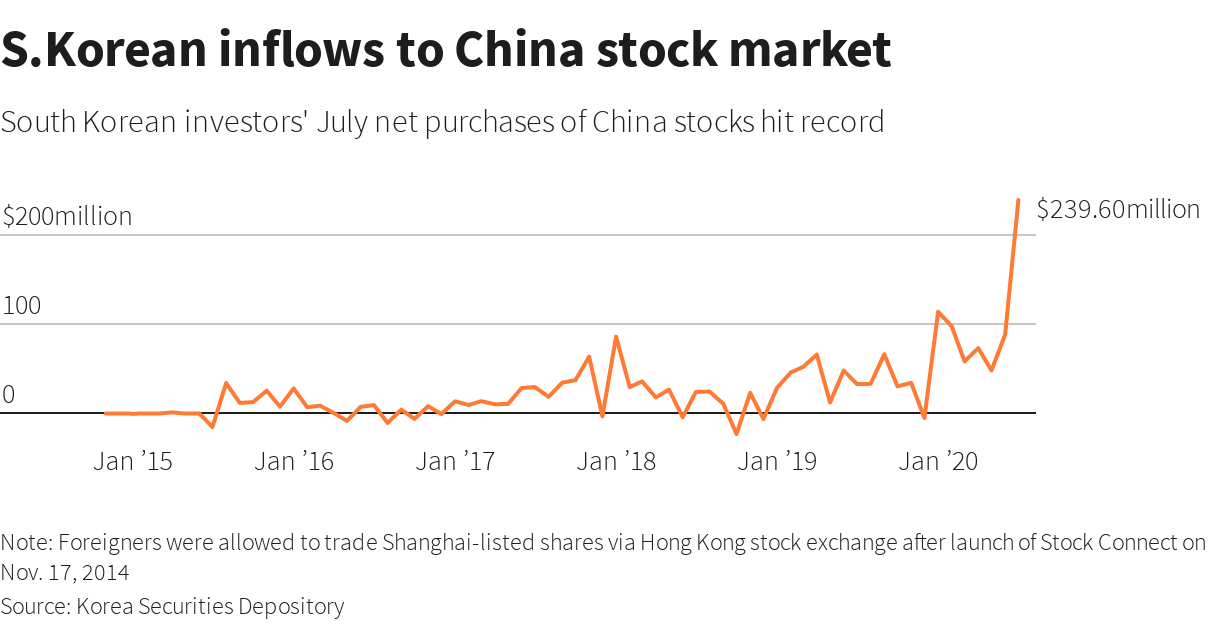 Among them is the Kim, a 40-year-old Seoul chef, who invested more than 500 million won - nearly half a million dollars - in Chinese stocks. Like others, Kim, who declined to given his forename, is betting on Beijing's push for tech self-sufficiency to counter U.S. trade sanctions and bans.

"It is true that interest in Chinese stocks has increased more than ever, driven by tightened regulations on domestic stocks and a boom in the China market unseen since 2015," said Kim.

But they are also being lured by the promise of China's speedy economic recovery from the coronavirus pandemic and its rising stock market - China's tech-heavy start-up board ChiNext and its STAR Market are up about 40 percent each this year. 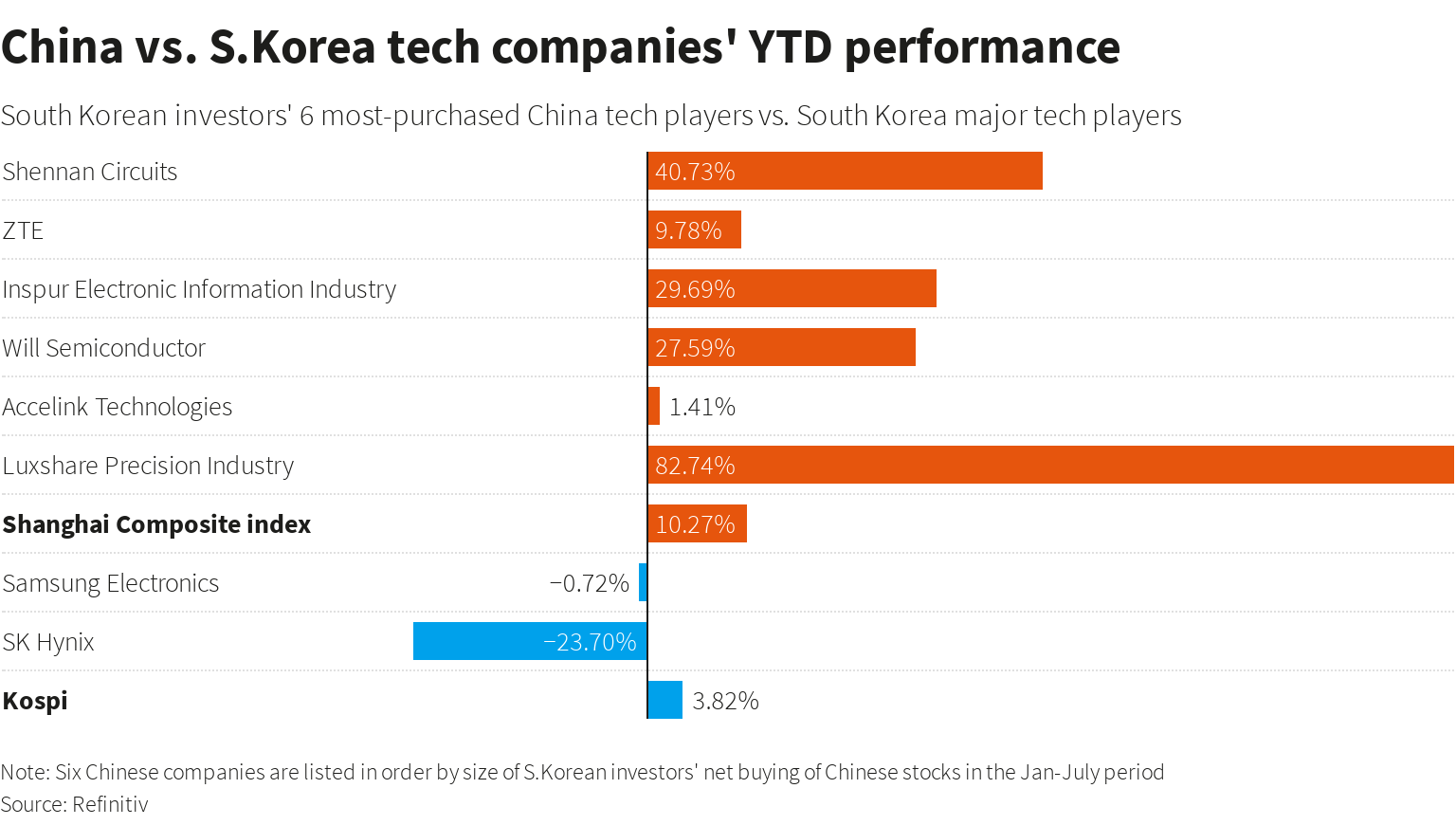 Overseas stocks make up about 80 percent of Kim's equity holdings, with 90 percent of that chunk allotted to China and the rest to U.S. equities. Kim plans to park all his equity investments overseas, and is particularly bullish on the Chinese economy and mainland companies with high growth potential.

The average year-to-date performance of those six shares shows a spurt of 32 percent, compared with declines of 0.7 percent and 23.7 percent respectively for Korean tech heavyweights Samsung Electronics Co Ltd and SK Hynix Inc.

What's more, the broader Shanghai Composite index is up 10.3 percent, while Seoul's KOSPI benchmark has gained by only 3.8 percent.