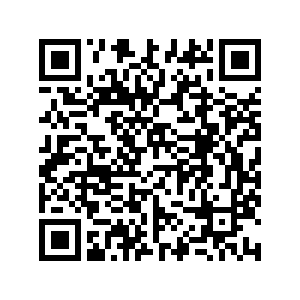 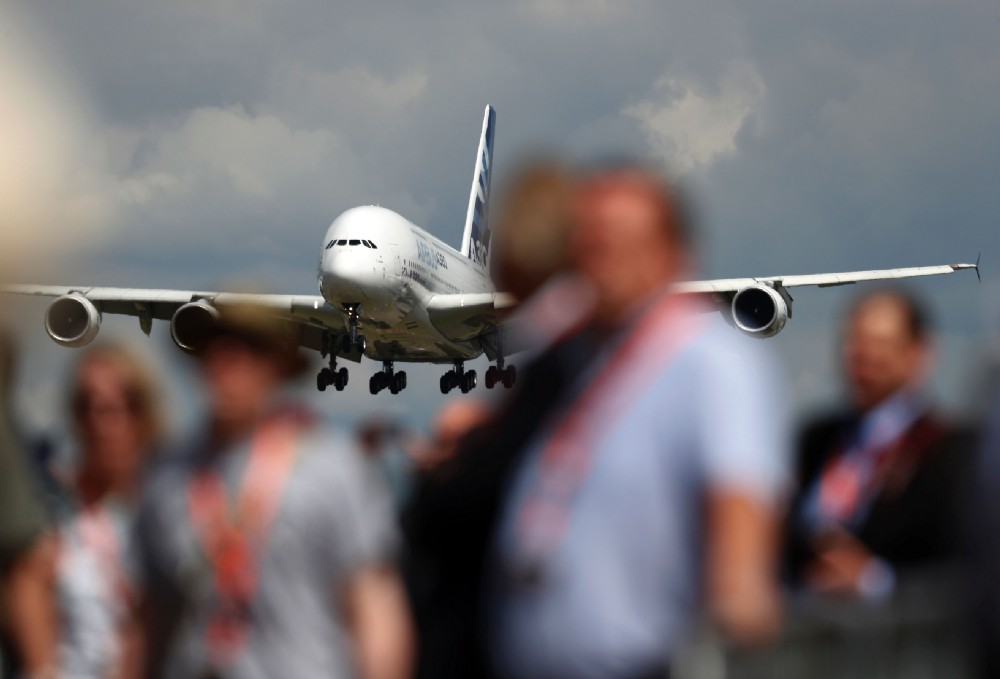 Some 17 people were killed and one survived after a cargo plane crashed shortly after taking off from Juba International Airport (JUB) at around 9:00 a.m. (local time) in South Sudan on Saturday, witnesses said.

Joseph Mayom, assistant professor at Upper Nile University, said a passenger who survived the incident was rushed to hospital in critical condition.

"According to what I have witnessed, one person was rescued after screaming in pain and was immediately taken to the hospital. We have counted 15 people and two crew members, bringing the total to 17," Mayom said.

He said the cargo aircraft belonging to South West Aviation crashed in the Hai Referendum residential area of Juba, adding that the plane was still burning as the crowd scrambled over scattered ash.

Kur Kuol, director of Juba International Airport, confirmed the plane crash, noting that the plane was en route to Aweil and Wau to deliver staff salaries for an organization.

"There are no more details I can give you right now but what I know is that it was a cargo plane carrying motorbikes, spare parts, food items, and NGOs staff salaries but there were no more people onboard," Kuol said.

Local news resources have reported that there have been casualties from the incident, but the exact number of people killed and injured is currently unclear.