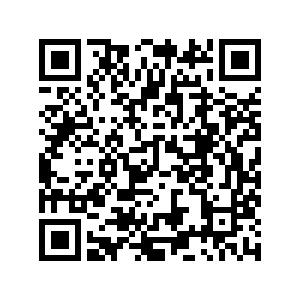 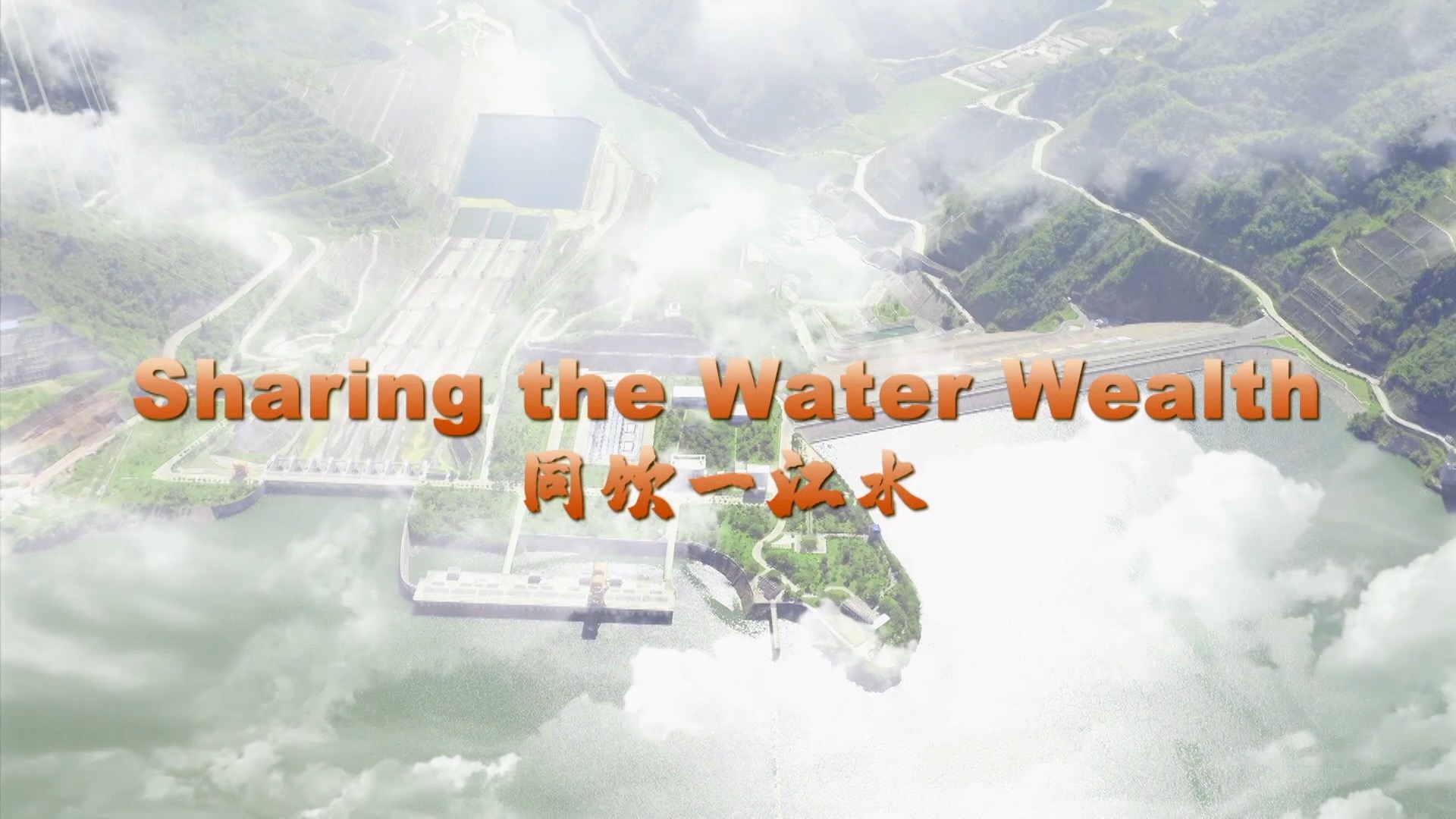 The Mekong is the world's eighth longest river, flowing through China, Myanmar, Laos, Cambodia, Thailand and Vietnam. For centuries, it's been a source of cooperation. But it's also subject to contention, especially in recent decades when China began building hydropower stations on its upper reaches. The controversy boiled up again recently, after a study funded by the U.S. State Department accused China of having held back large amount of water in its reservoirs. Our cameras have been granted exclusive access to some of the hydropower stations on the river.