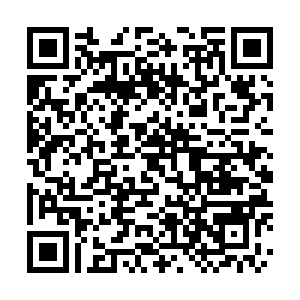 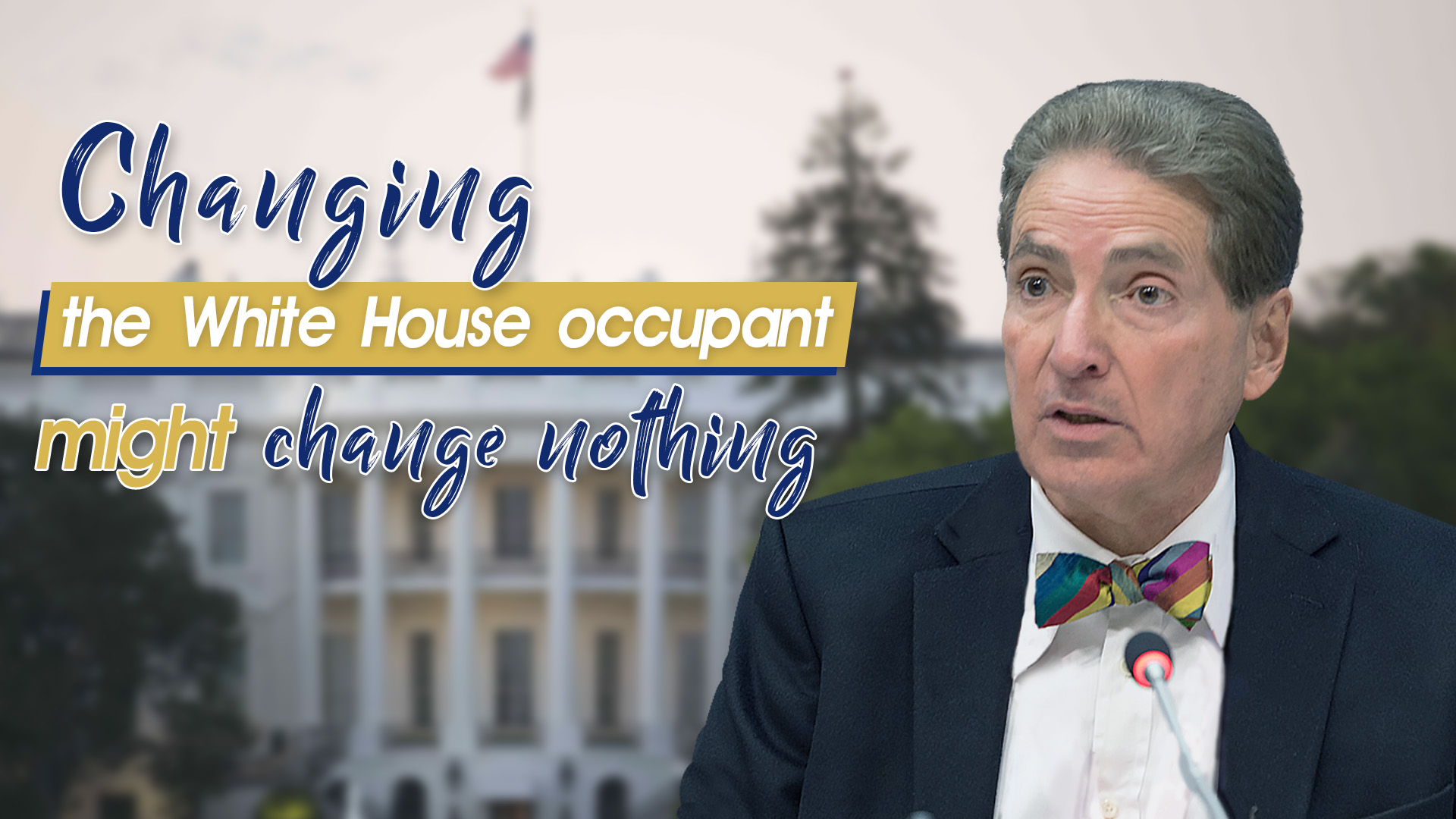 Editor's note: Now that the Democratic National Convention has ended and Joe Biden has officially become the Democratic nominee for President, the race for the White House is officially in full swing. Many criticized the incumbent Donald Trump's policies, and hope that a Biden administration would change the course that the U.S. is currently on. Would their hope be realized? Or would it be squandered? Alfred de Zayas, professor of international law, former secretary of the UN Human Rights Committee and UN's independent expert on the promotion of a democratic and equitable international order from 2012 to 2018, shares his views on this matter. The opinions expressed in the video are his own, and not necessarily the views of CGTN.

Alfred de Zayas: I find the exercise and the whole business of the 2020 elections, to a certain extent, a masquerade. There is consensus in capitalism, in neoliberalism, in imperialism, in unilateralism, in exceptionalism, so that whether you get Trump again or you get Biden, they're all going to bow to Wall Street. They're all going to increase the military budget.

And as you may or may not know, we spent about 40 percent of the budget on military related matters, instead of putting money into infrastructure, into maintenance of bridges and roads. Bridges fall in the Mississippi because of lack of maintenance. The Katrina disaster in New Orleans was a direct consequence of lack of maintenance. And this was predictable, but nothing was done because there is no form of short-term profit in doing that, and because we spend money in something else.

An awareness of these problems is necessary, and thanks to you, thanks to the alternative media, at least a certain number of people are becoming aware that the New York Times does not print all the news that's fit to print. And that Washington Post does not tell them a comprehensive story. The Washington Post, the Wall Street Journal, the Los Angeles Times, tell you what the elites want you to know.

So it's not so much of a question of fake news, it's a question of suppression of crucial information that you need in order to be an informed citizen, and in order to make a democratic decision. But once again, the system has to be reformed because if our representatives do not represent us, then we don't have a democracy.