Competition to heat up among U.S. stock exchanges with new entrants
CGTN 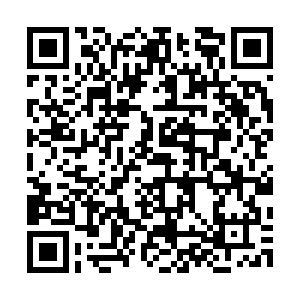 Three new U.S. stock exchanges are set to launch by the end of September, vying for market share against incumbents like the New York Stock Exchange and Nasdaq Inc, which have benefited from elevated trading volumes during the coronavirus pandemic.

Silicon Valley-based Long Term Stock Exchange (LTSE) goes live on August 28, starting with two stocks and then ramping up to include all securities by September 9. The Members Exchange (MEMX), which is backed by a who's who of Wall Street firms, begins a phased launch on September 4, and MIAX Pearl Equities debuts on September 25.

The new bourses enter the market amid frothy trading volumes and a recent record high by the S&P 500 following a months-long rally in stocks after governments pumped trillions into the economy to counter the coronavirus' economic impact.

The new competition also comes at a time of intense debate over fees between the large exchange operators and their customers.

MEMX will address those issues, Chief Executive Jonathan Kellner said in an interview.

"On transaction fees, out of the gate, we are looking to be aggressive to attract order flow," he said.

MIAX, which runs three options exchanges, has said it intends to start out 40 percent cheaper than the current lowest-cost operator.

The LTSE said it aims to promote longer-term thinking by the companies it lists through stricter corporate and stakeholder policies.

(Cover: A man wears a protective mask as he walks past the New York Stock Exchange on the corner of Wall and Broad streets during the coronavirus outbreak in New York City, New York, U.S., March 13, 2020. /Reuters)