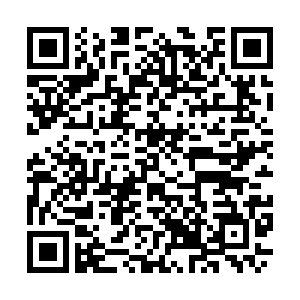 Wuli Village in Gongshan County, Nujiang Lisu Autonomous Prefecture, southwest China's Yunnan Province, is located by the Nujiang River. There are more than 60 households, with people from ethnic groups Tibetan, Nu and Lisu.

Wuli Village is a stop on the ancient Tea Horse Road, the only way to Tibet along the Nujiang. The one-meter ancient road retains its original style. 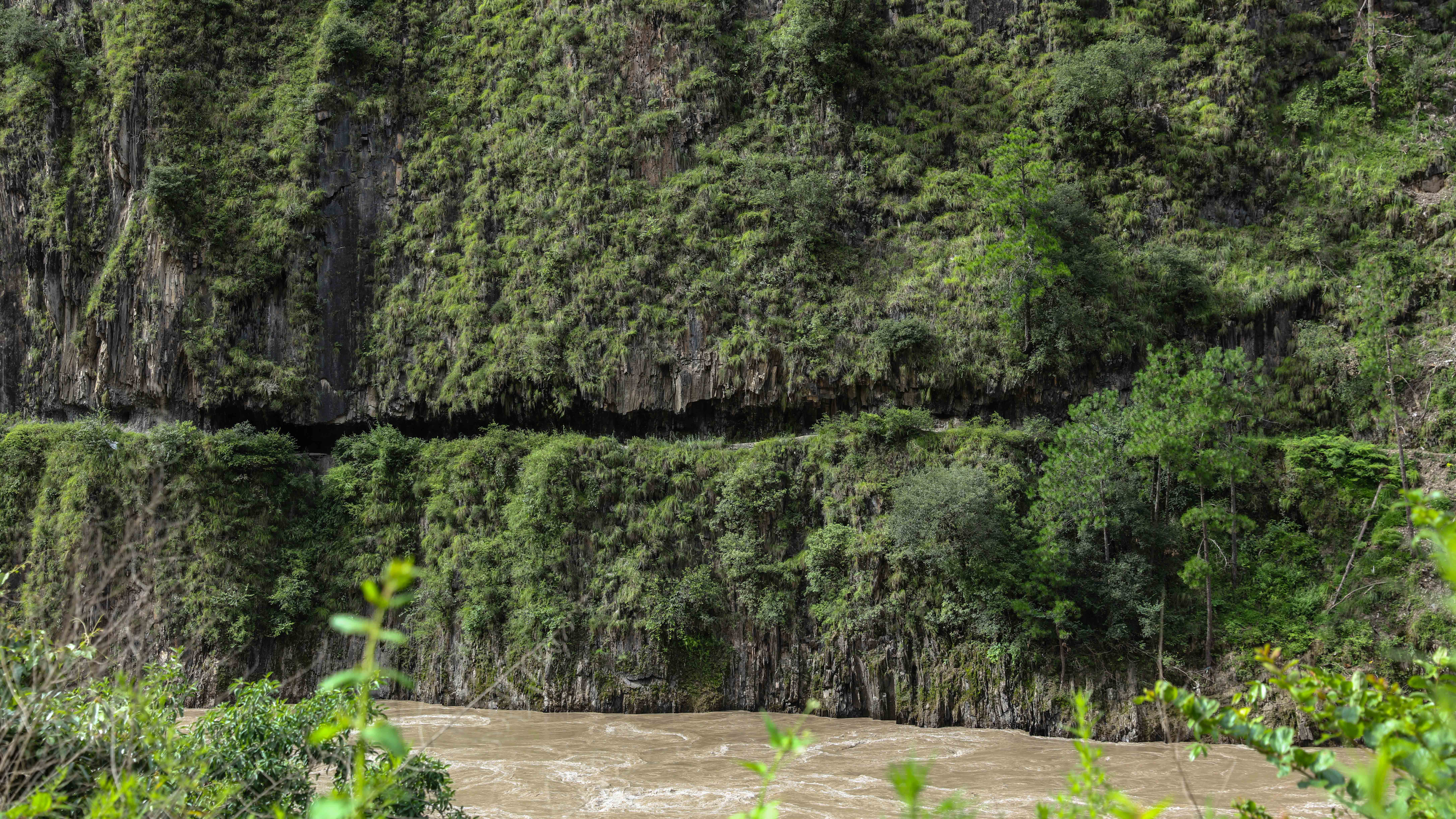 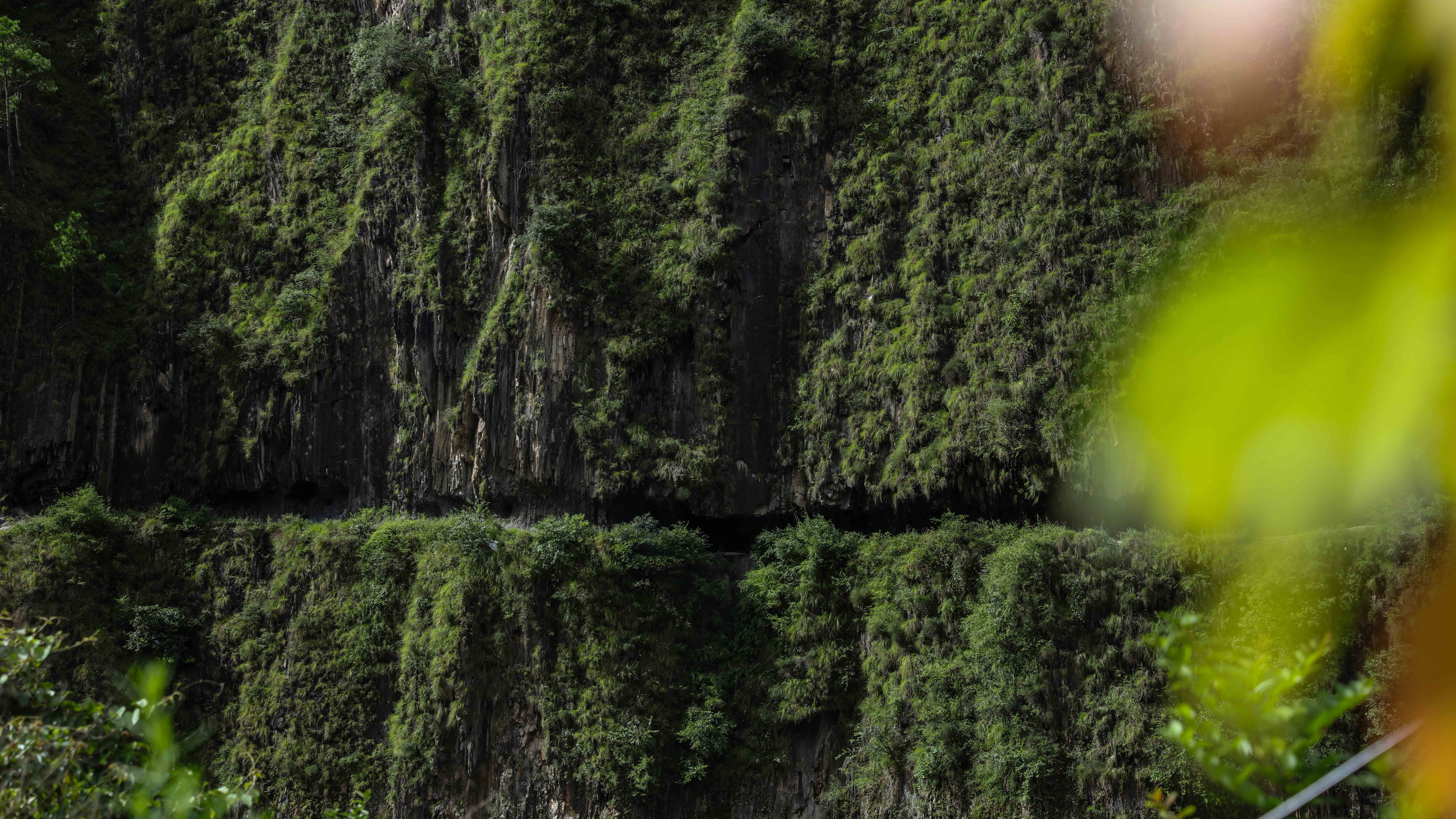 On the Nujiang River, an old wooden bridge called "Chaohong Bridge" has been damaged. It was replaced by a new iron bridge connecting Wuli Village and the Ancient Tea Horse Road. 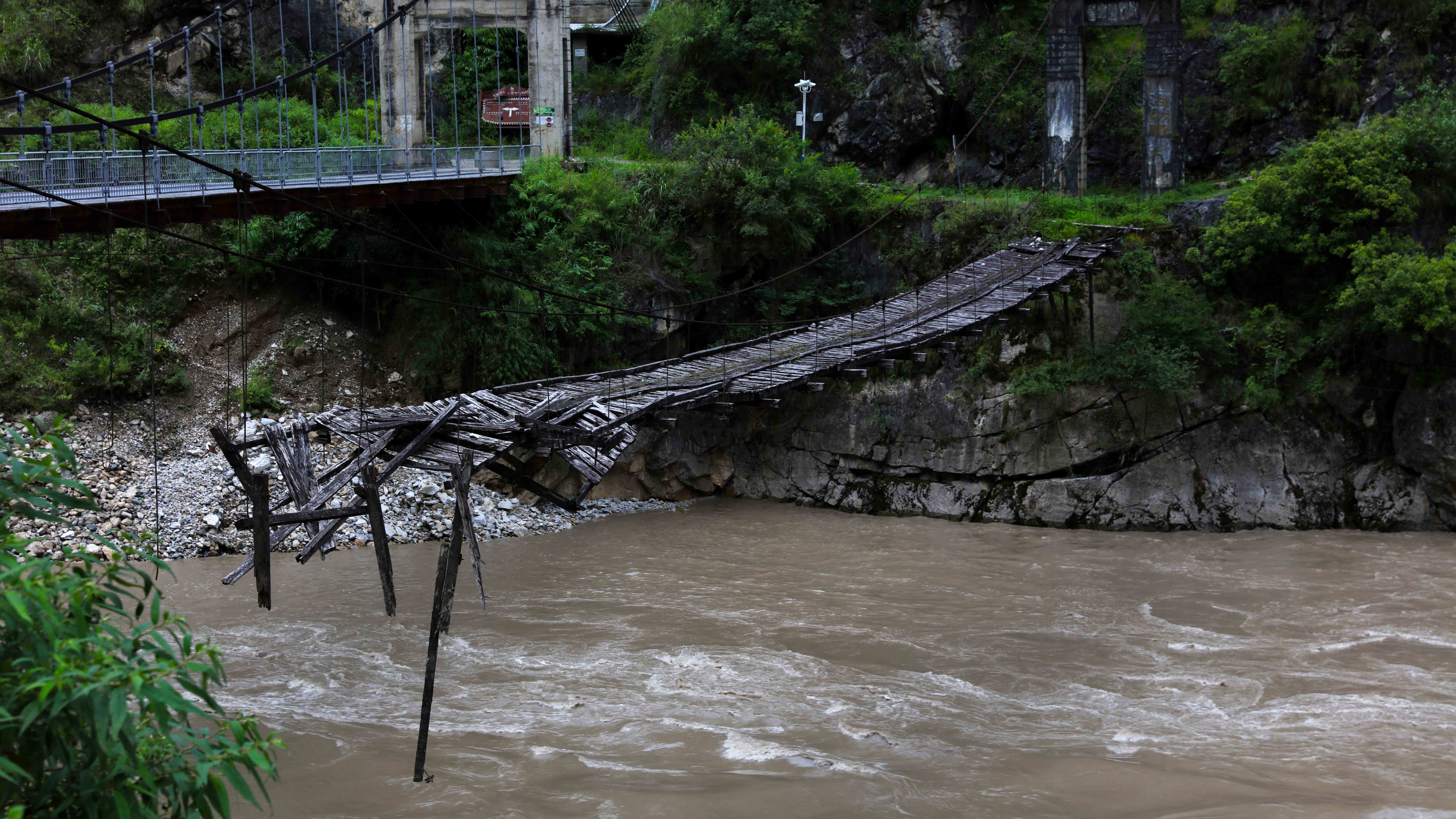 In summer, the rice fields in Wuli Village grow luxuriantly. A golden temple can be seen in the distance. 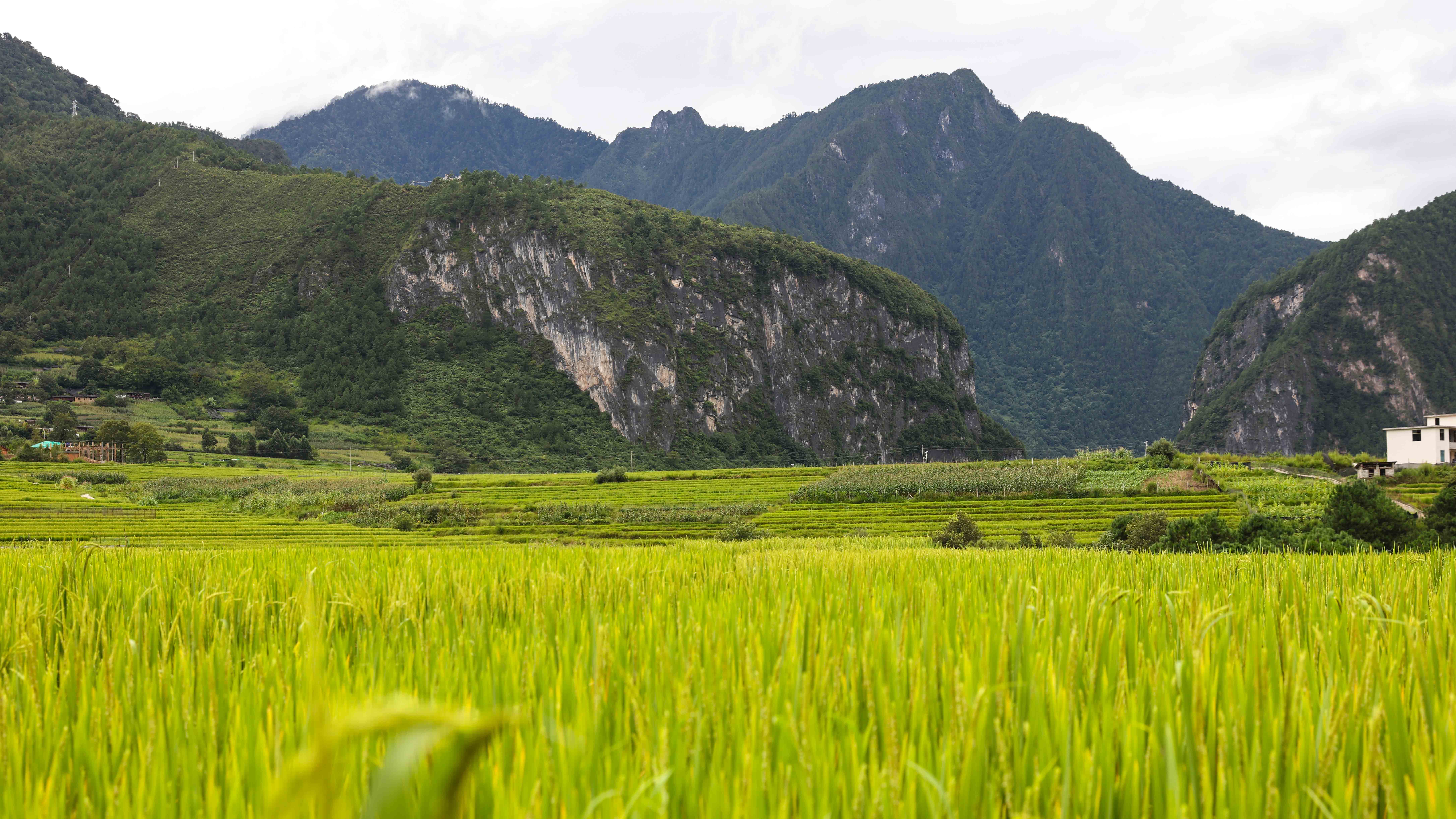 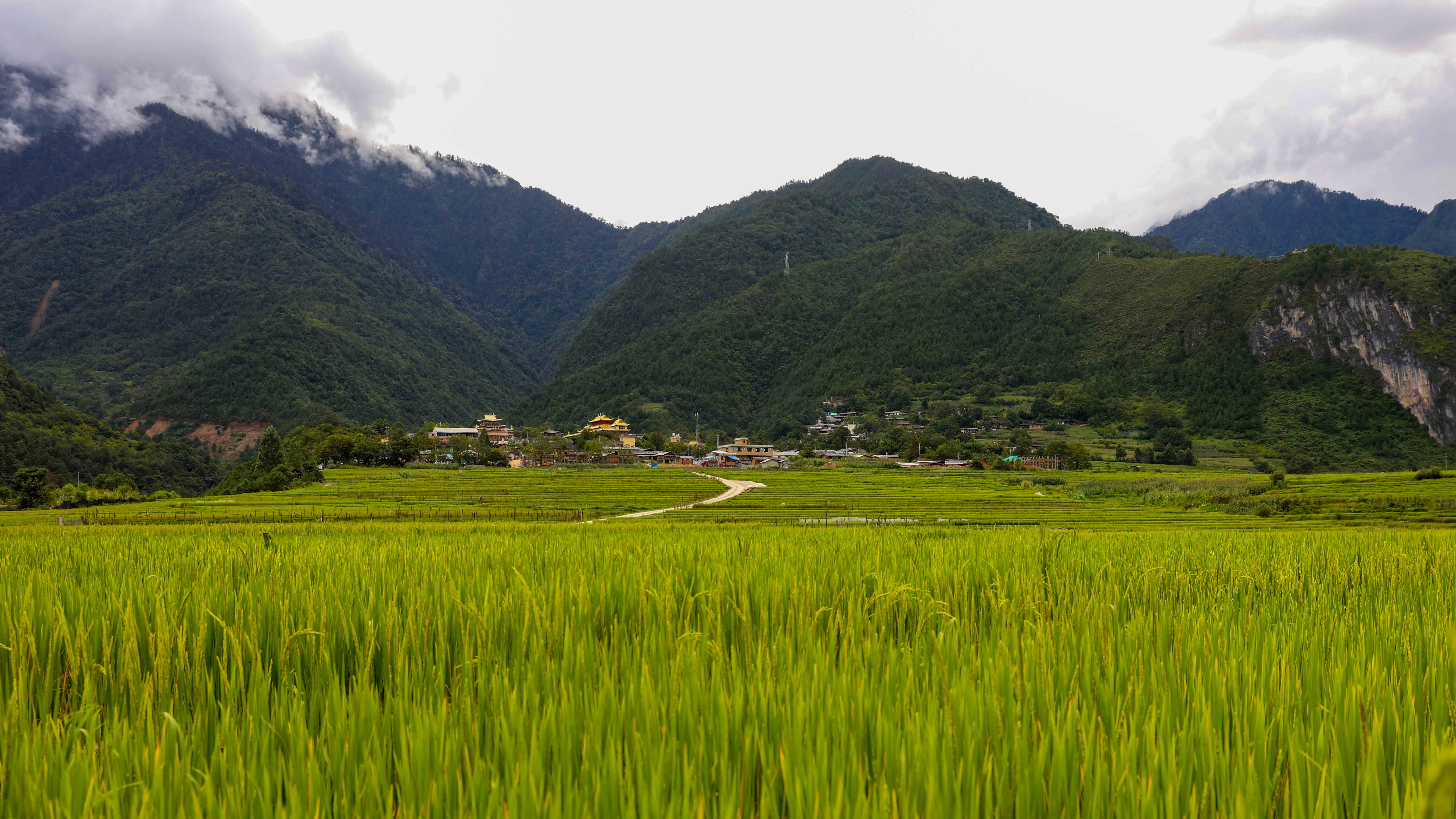 The Ancient Tea Horse Road began in the Tang Dynasty (618-907), flourished during the Ming and Qing Dynasties（1368-1912) and reached its prime time in the middle and late periods of World War II. It connected China's inland regions and Tibet in China, extended to Bhutan, Sikkim, Nepal and India, and reached as far as West Asia and the coast of the Red Sea.