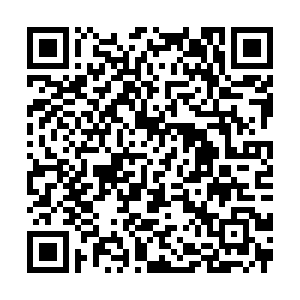 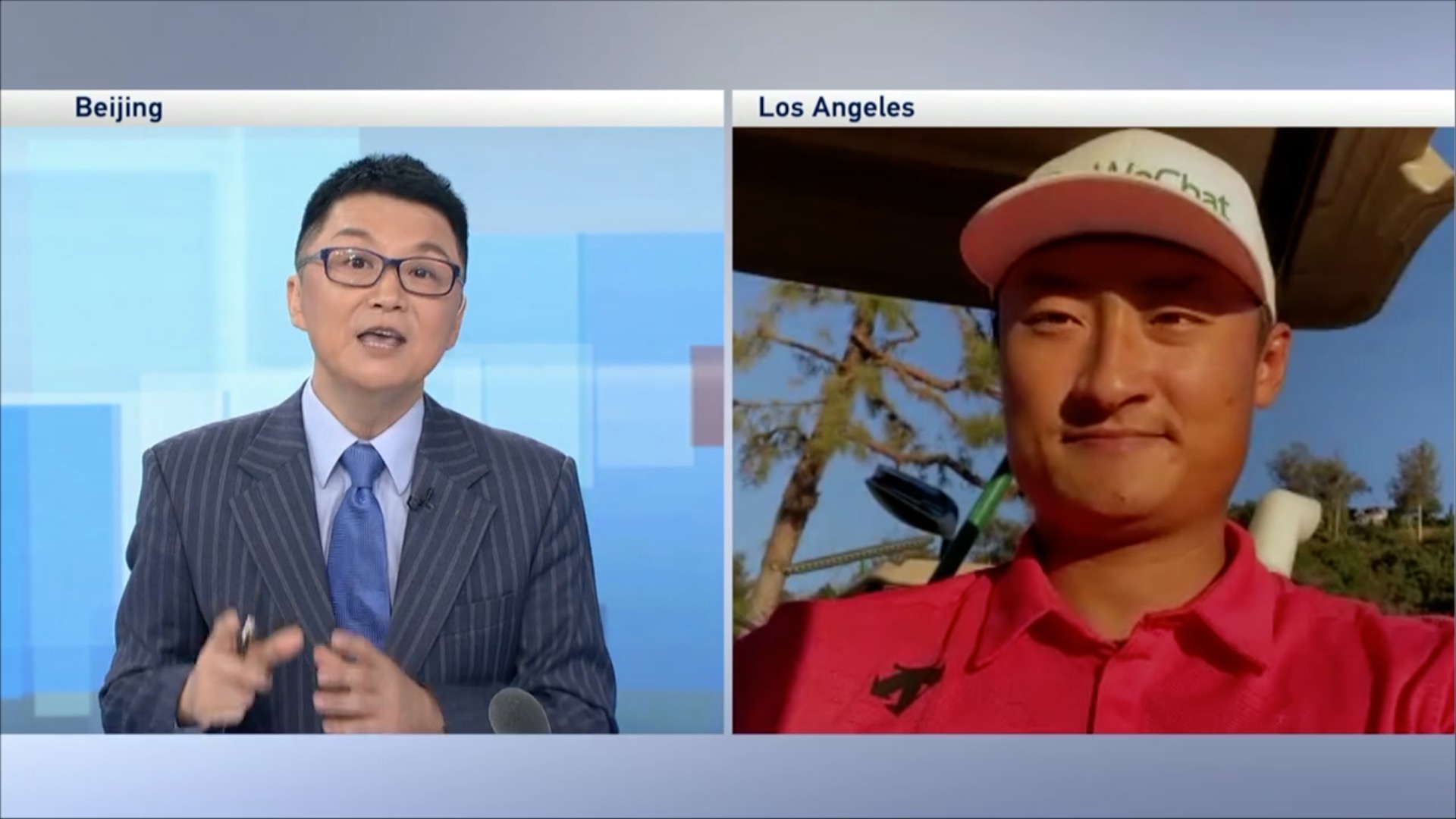 Li Haotong became China's first male golfer to ever lead after any round of a major tournament at this month's PGA Championship, before finishing in 17th place. He is now competing at the European Tour's Wales Open, with just two shots behind leader Connor Syme after the second round, and part of a six-man group tied for second position, as he chases a third title on the European Tour.

Li talked to Sports Scene's Wang Dong earlier about his performance at the PGA Championship, which is this season's first major, as well as his goals and plans for the future, including next year's Tokyo Summer Olympics.

The 25-year-old assessed his performance at the PGA Championship and felt great about the achievement. Meanwhile, he admitted that his strong showing during the event increased his confidence. "I got little expectation of the event as I haven't been playing well since last year, so I built confidence from there. And I felt quite different lead in the major because major is always special," said Li.

At this time of year, the Chinese golfer would have been in Tokyo, wrapping up the games. However, events are not unfolding in this way as the Olympic Games have been postponed to 2021 due to the coronavirus pandemic. Li is trying to regroup and refocus himself to stay on track for the Olympics, aiming to reach his highest level next year. "My goal is try to play my best in the Olympics, and especially focus on the team first," the Hunan native said of his goals for the Games.

Furthermore, the World No.108 reiterated that the sport of golf means everything to him and he has dreamed of winning major titles since childhood. "It means a lot, means everything because since I was young, I always want to be a good golfer and win majors, so I'm still on the way and try to make the goal." 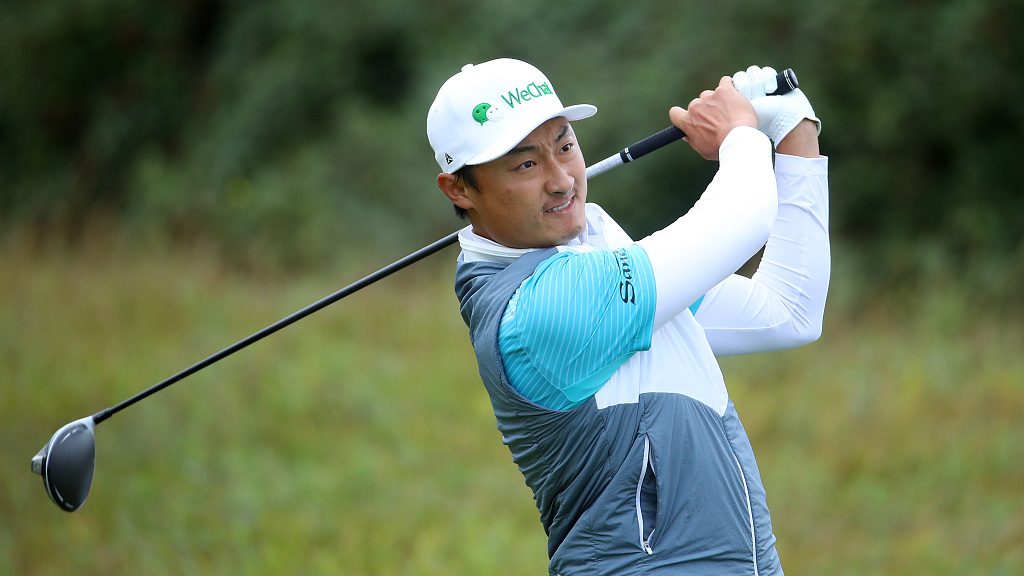